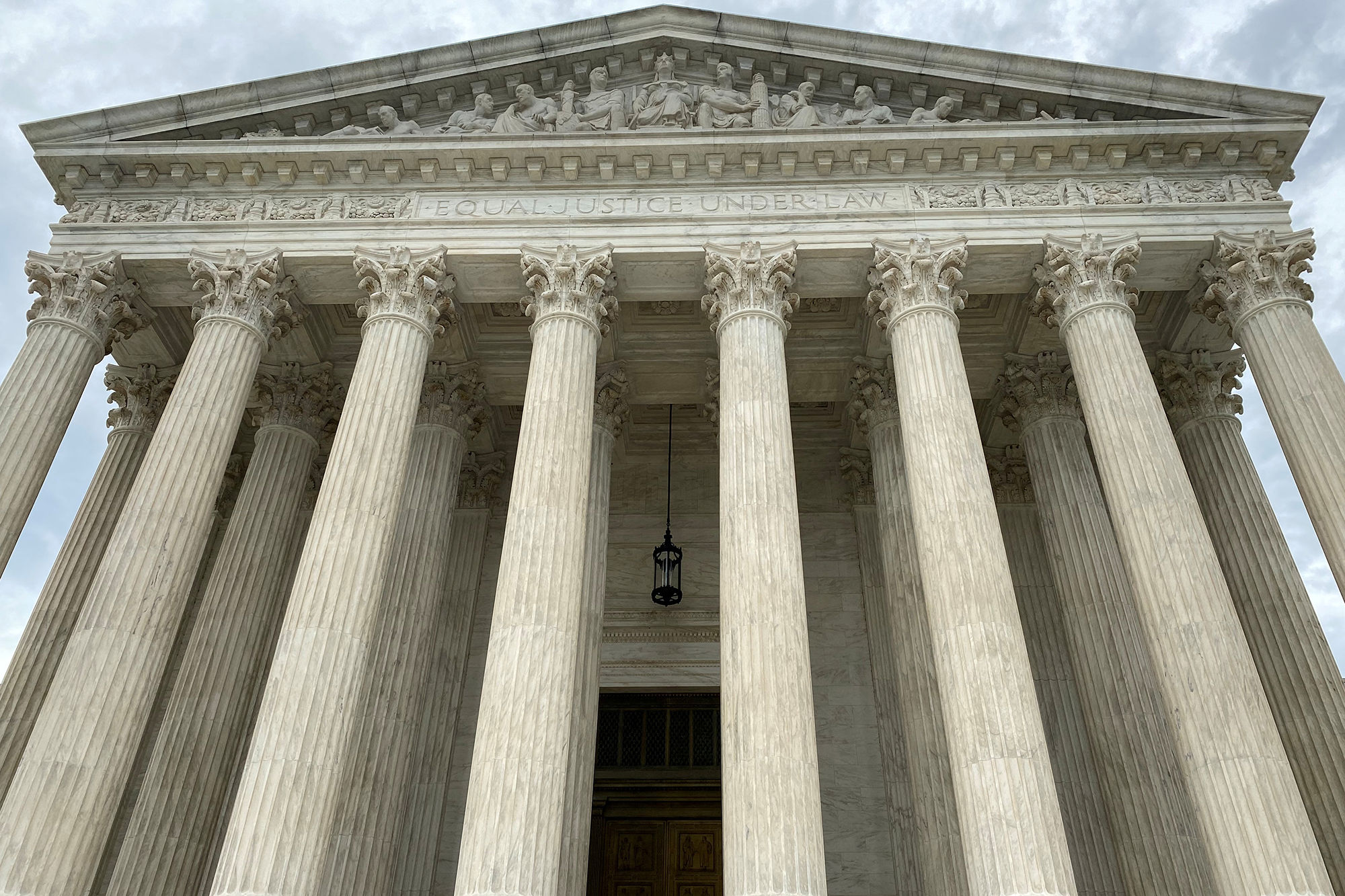 The Supreme Court announced Monday that it will take up a case challenging Harvard University and the University of North Carolina’s consideration of race in their admissions processes, which could bring about the end of affirmative action in the college application process.

Lower courts turned aside plaintiffs’ contention that both Harvard and UNC discriminate against Asian-American applicants.

Arguments in the case will likely be heard this coming fall, with a decision coming sometime next year.

The court’s most recent pronouncement on affirmative action was in 2016, in a 4-3 decision upholding the admissions program at the University of Texas against a challenge brought by a white woman. However, two members of that four-justice majority are gone from the court: Justice Ruth Bader Ginsburg died in 2020, and Justice Anthony Kennedy retired in 2018.

The three dissenters in the case, Chief Justice John Roberts and Justices Clarence Thomas and Samuel Alito, remain on the court.