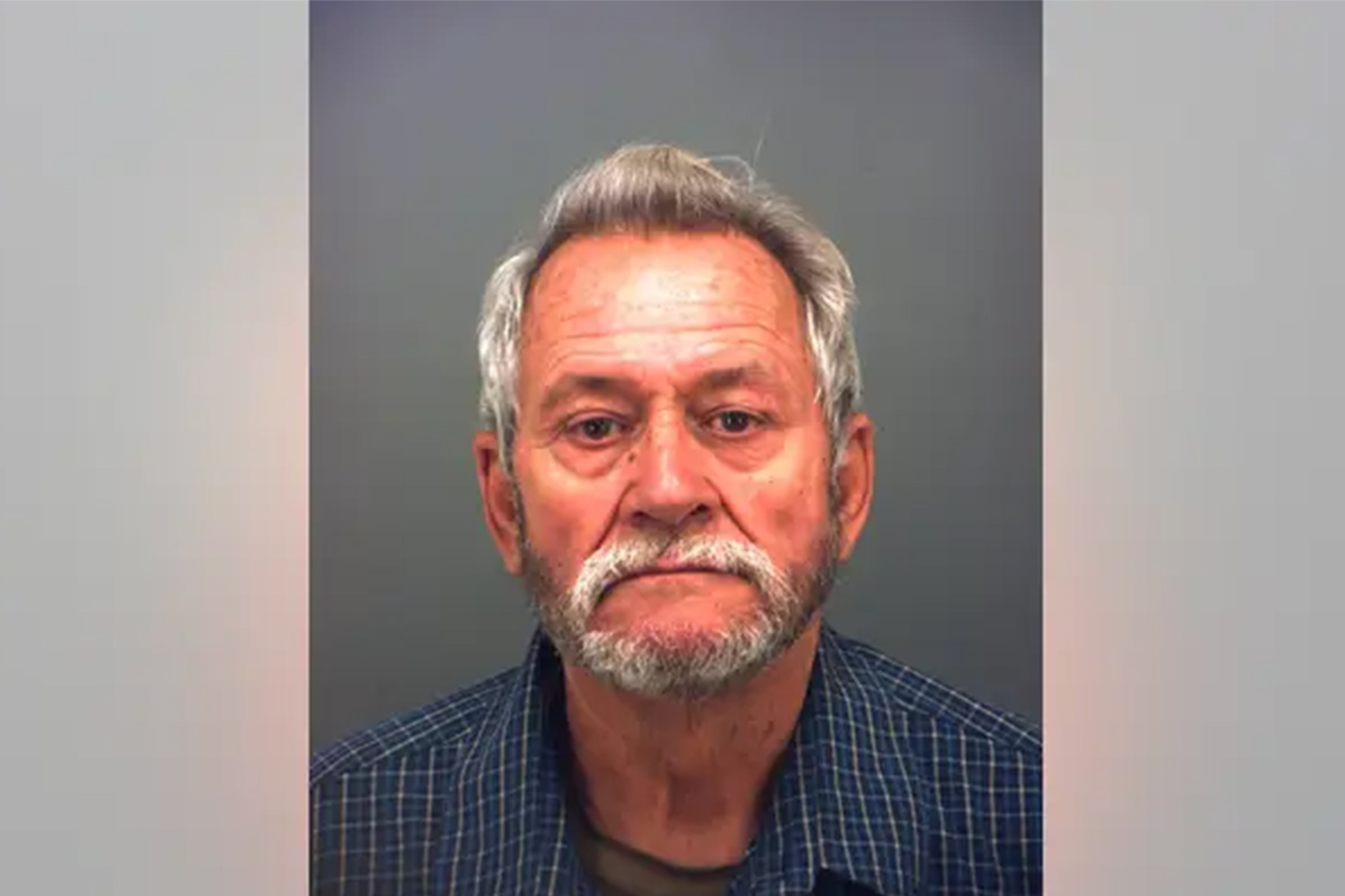 A man was charged with capital murder this month for allegedly killing a 3-year-old boy and his parents in El Paso, Texas more than 28 years ago.

U.S. Marshals with the Lone Star Fugitive Task Force located and arrested Arturo Ortega Garcia, 69, in Mexico City on Nov. 4 before extraditing him back to the U.S. for arraignment.

Police said on Aug. 11, 1994, officers found the bodies of three victims in a residence on Garden Gate Way in El Paso.

Investigators recovered evidence from the crime scene that, given the limitations of technology, could not develop into workable leads, according to a press release from the El Paso Police Department, and the case went cold.

But with technological advancements, the department reopened the case in 2015 and identified Garcia as a suspect.

A warrant was then issued for his arrest, police said, though he could not be located.

Still on the lookout for Garcia, investigators discovered Garcia was arrested in Mexico City in 2020, where he remained until he was extradited on Nov. 4.