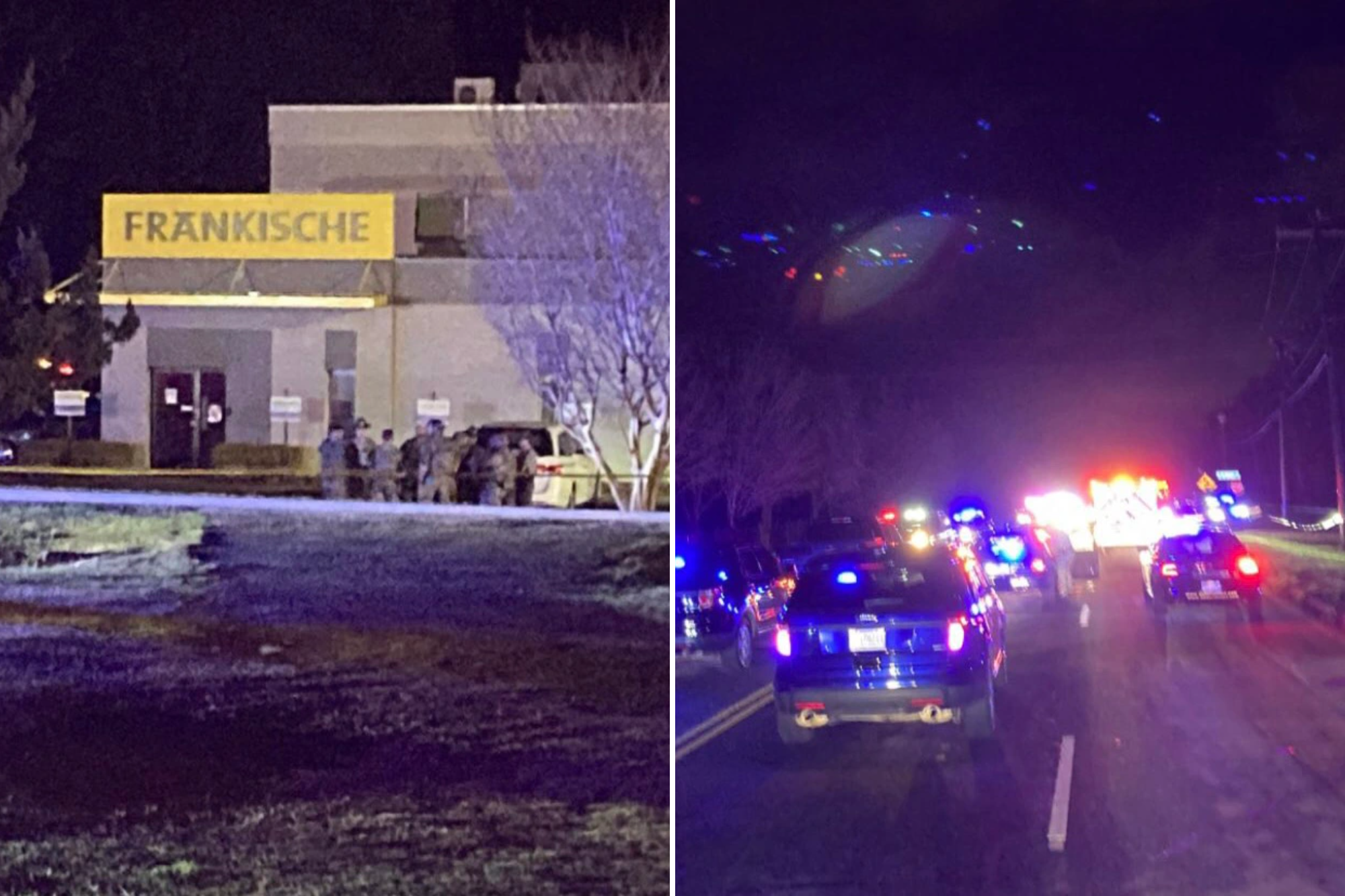 A suspect shot and injured two workers at a South Carolina industrial plant before turning the gun on themselves on Tuesday night, a report said.

The chaos unfolded at the Fraenkische plant in Anderson County at about 10:35 p.m. while about 30 employees were inside the facility, authorities told Fox Carolina.

Two of the workers were shot and one of them sustained critical injuries, Anderson County Coroner Greg Shore told the news outlet.

Those who fled for safety were aided by workers at a nearby bar who called 911, the report said.

It wasn’t immediately clear if the shooter was employed at the plant.