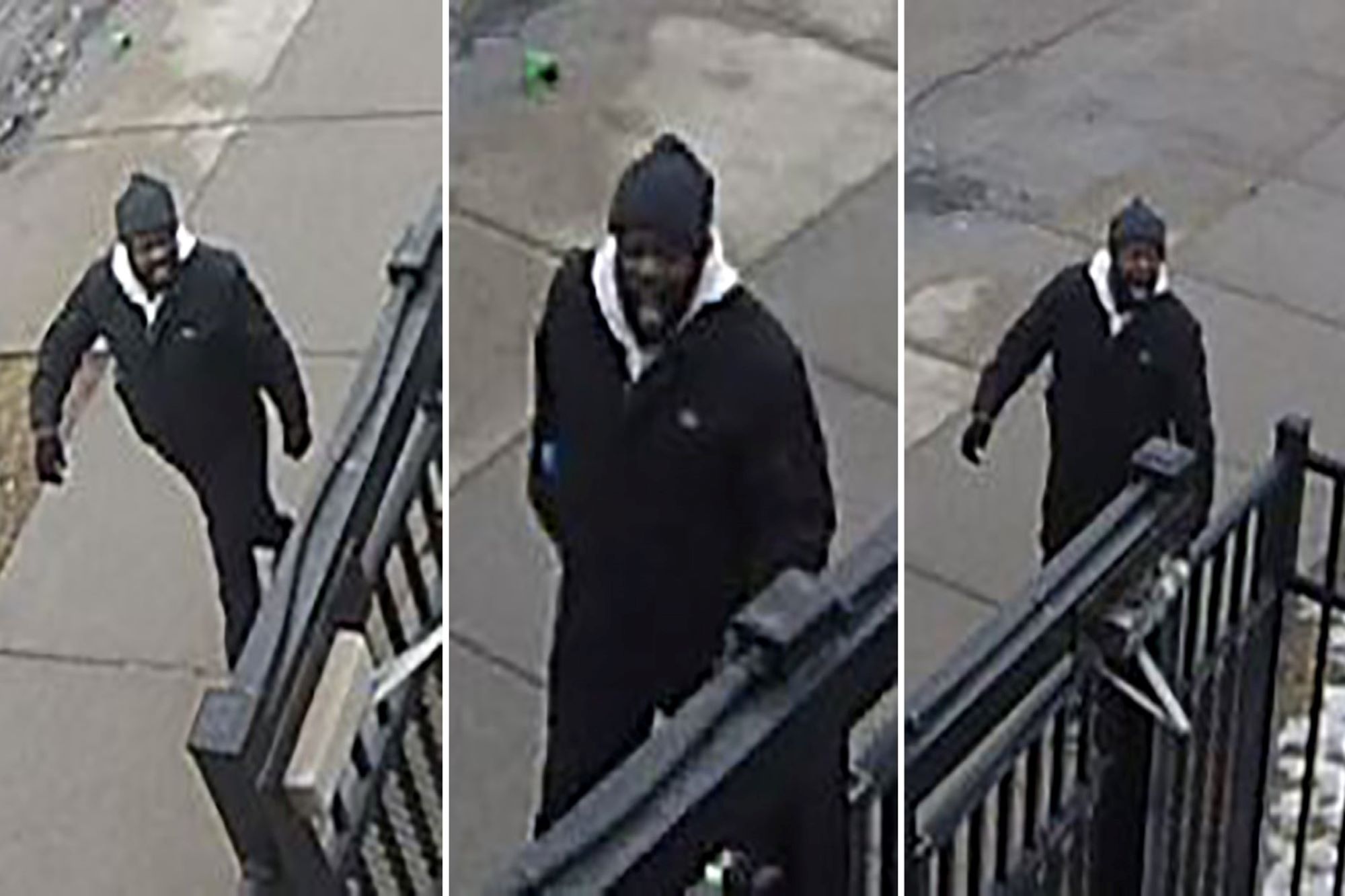 Police in Chicago are searching for a man who threatened a group of Jewish students at a school last month, yelling “all of you should be killed.”

The suspect, described as a Black male between 40 and 49 years old with a black mustache and beard, yelled profanities and threats at a teacher her students, according to authorities.

The suspect was described as a Black male between the ages of 40 and 49, with a black mustache and beard, authorities said. (Chicago Police Department)

As the suspect walked by, the victims told police that he yelled “all of you should be killed.”

The suspect was seen wearing a dark knit cap, black coat, a white hooded sweatshirt and dark pants, according to police.

Authorities asked anyone with information about the suspect or incident to call the Bureau of Detectives Area Three at (312) 744 – 8261.

There have been several antisemitic hate crimes against the Jewish community in Chicago in recent weeks.

Rabbi Levi Notik of the F.R.E.E. Synagogue told Fox News Digital on Tuesday that in the wake of those incidents, “our message is that we have to add in kindness and goodness and be positive.”

“We are not going to be scared. We are going to stand strong, we’ll get through this,” Notik said. “Judaism’s antidote to hate is love and our solution to darkness is light and our remedy to evil is good.”