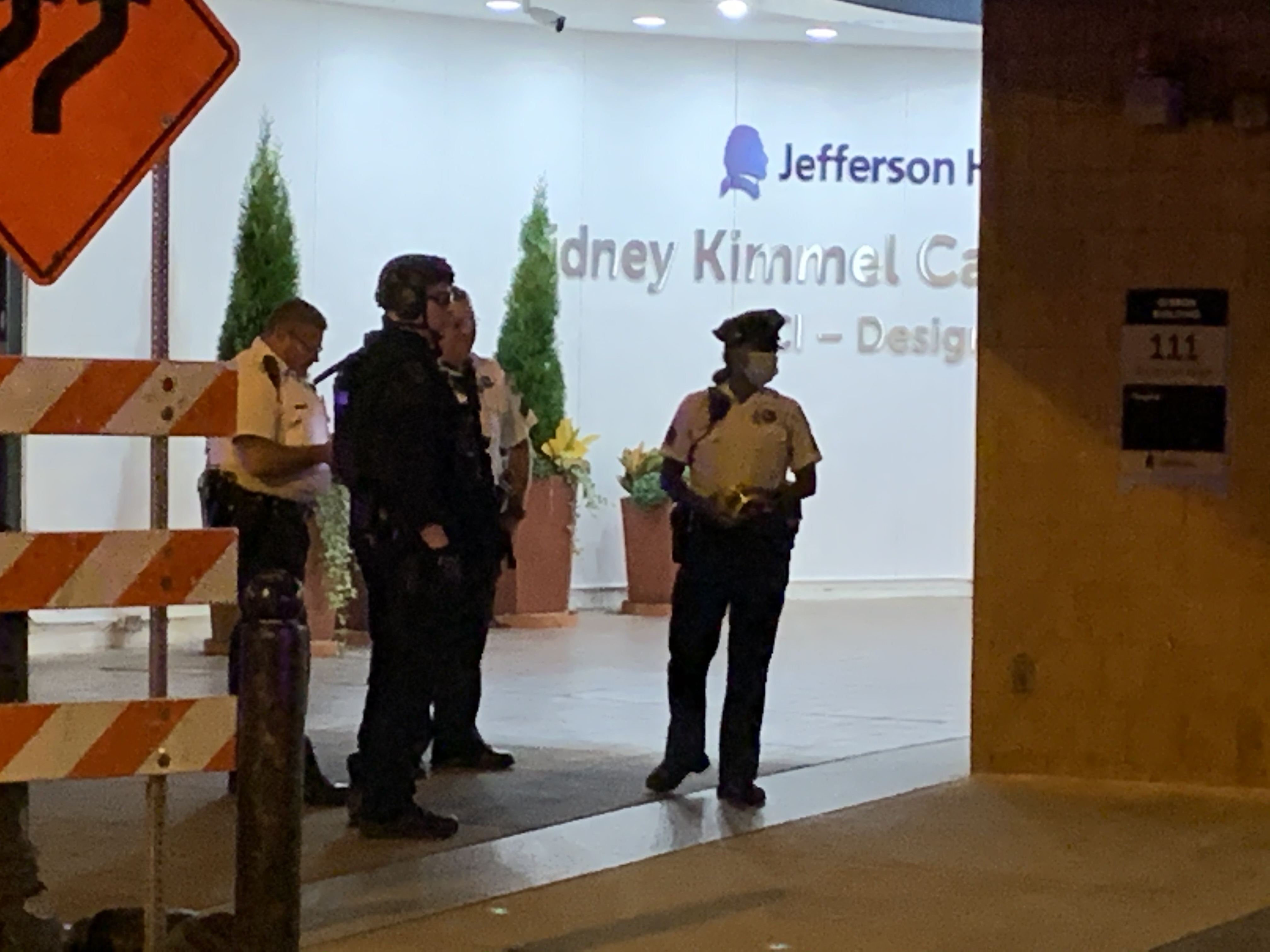 A scrub-donning suspect shot and critically injured a person inside a Philadelphia hospital early Monday morning, a report said.

The gunman shot the victim on the 9th floor of Thomas Jefferson University Hospital at about 12:10 a.m. before fleeing the scene, WPVI reported.

The suspect made a getaway in a U-Haul that was last seen traveling toward I-95, the report said.

The shooter was wearing blue scrubs, a mask and a black backpack during the attack.

The victim was listed in critical condition early Monday.

It was not immediately clear what sparked the violence.

Ji Chaoqu convicted of espionage after applying to US Army Reserves