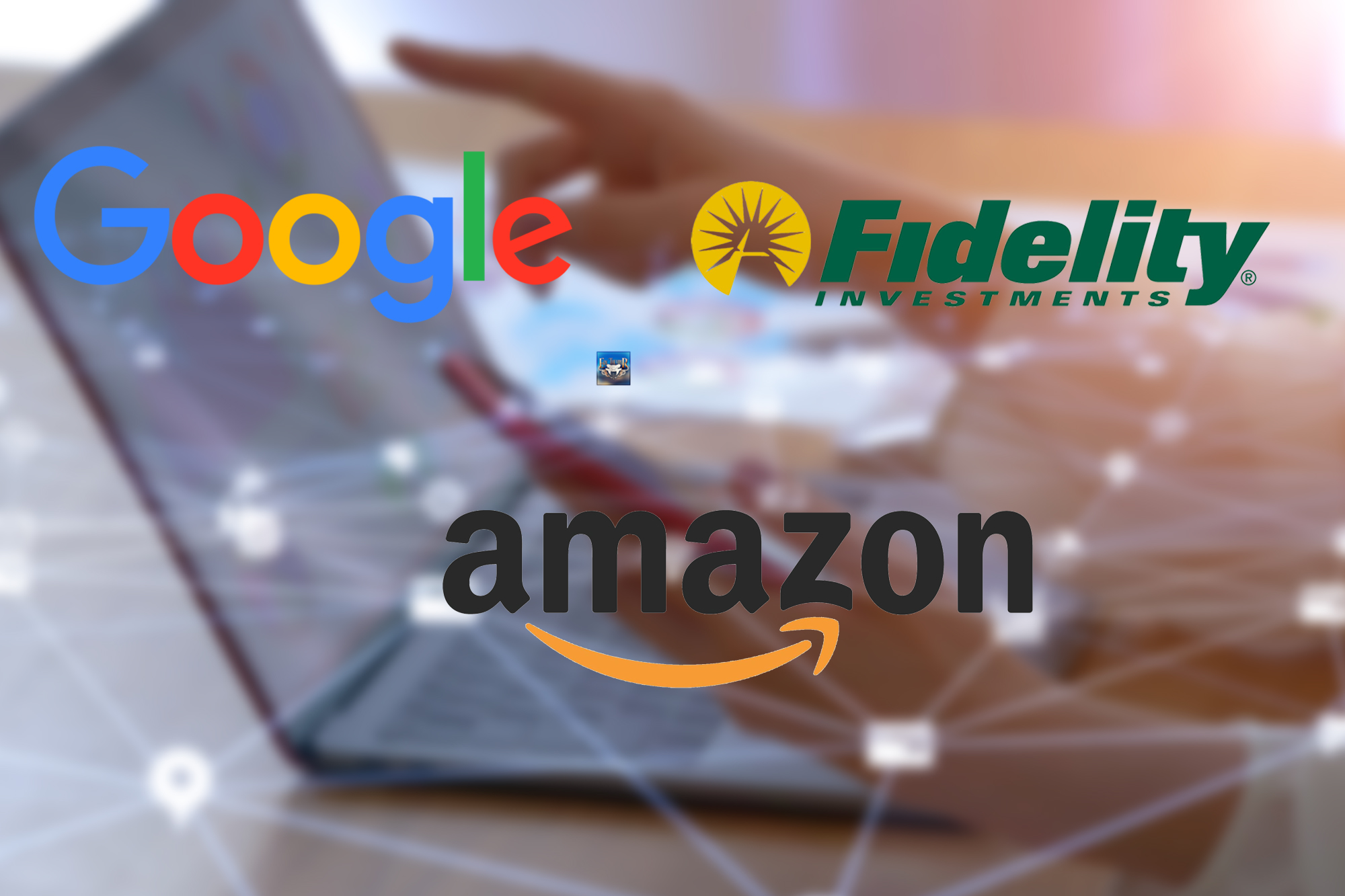 Many of the sites were loading slowly or showing “DNS failure” messages.

Akamai, a cloud computing company that operates a content delivery network service, which helps move data across the internet, said it was experiencing some problems that appeared to be responsible for the outages.

“We are aware of an emerging issue with the Edge DNS service,” the company said in a statement. “We are actively investigating the issue.”

The company said at 12:47 p.m. ET that it “implemented a fix for this issue, and based on current observations, the service is resuming normal operations.”

It was not immediately clear if Akamai’s issues were solely responsible for the sweeping outage.

In a statement, cloud service provider Oracle said it was “monitoring a global issue related to a partner Edge DNS provider,” though it did not name Akamai. Oracle said resources within its own cloud service were not impacted by the incident.

“Resources within the Oracle cloud are continuing to run and are not impacted by this event,” the company said.

“Customers may be unable to access their resources via the Oracle Cloud Infrastructure Console,” it added.

Other affected sites, according to DownDetector, included Airbnb, Charles Schwab, The Home Depot, FedEx, HBO Max and many others.

“We’re experiencing temporary technical issues serving our customers on delta.com and the Fly Delta mobile app,” said a message on Delta’s website. “We apologize for the delay, and are working to restore the site as quickly as possible.”

But by 12:50 p.m. ET, the Delta site appeared to be running smoothly again with user reports falling.

Last month, a seemingly similar episode played out when Fastly, another cloud computing company that operates a content delivery network service, experienced a temporary outage that brought down a slew of major websites.