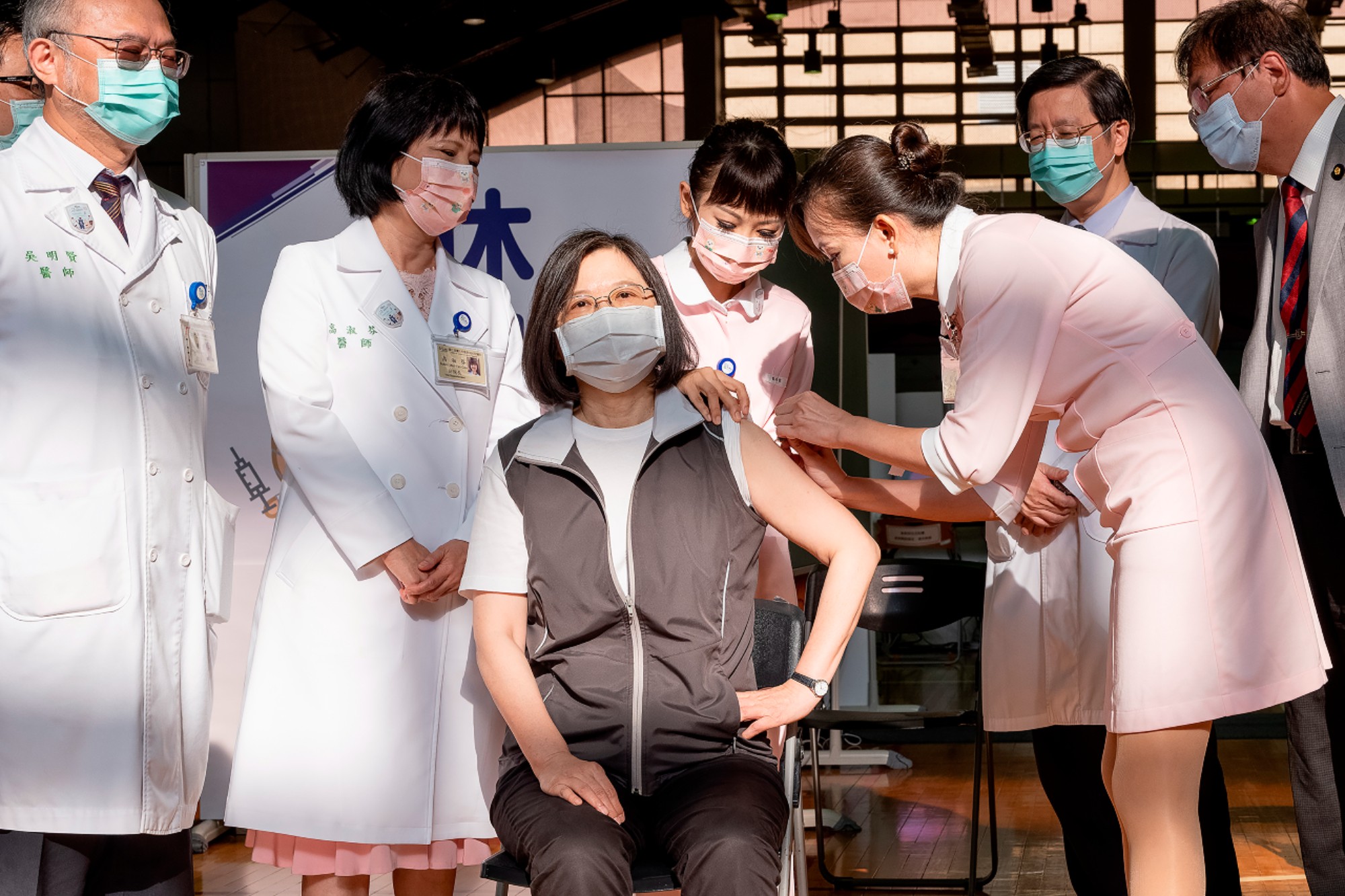 The vaccine, made by Medigen Vaccine Biologics Corp., was given emergency approval by regulators in July using a shortcut that prompted fierce opposition from parts of Taiwan’s medical and scientific community.

Taiwanese regulators bypassed the large-scale, longer term studies that are typically used to approve vaccines. Instead, they compared the level of antibodies that Medigen’s vaccine was able to generate with that of AstraZeneca’s vaccine, which has been approved by many governments and has undergone the full three stages of clinical trials.

The two-dose Medigen protein subunit vaccine uses a piece of the coronavirus to teach the body to mount an immune response.

The decision to give approval based on the new standard prompted an expert from the advisory committee on vaccines to resign.

Critics say granting approval before finishing full clinical trials does not provide adequate information on how effective the vaccine is in the real world in protecting from COVID-19, although initial studies may have promising results.

The level of antibodies in the blood is known to correlate with protection from the disease, but scientists do not yet know what the exact level is.

Regulators said Medigen will be required to submit real-world efficacy data within a year of the approval. They said when approving the vaccine that data provided by Medigen showed that it produced 3.4 times the level of neutralizing antibodies as that of AstraZeneca’s vaccine.

Tsai received her first dose of the vaccine on Monday morning at a gymnasium at National Taiwan University in Taipei. Like other patients, she checked in for her appointment by slotting her national health insurance card into the computer system.

After a nurse gave her the shot, she flashed an OK sign with her hand.

As of last Friday, 40 percent of Taiwan’s population of 23 million had received at least one dose of a COVID-19 vaccine. The island’s vaccination policy is to prioritize first shots, with only the most high-risk groups initially getting the full two doses, such as medical workers.

That’s a large leap from May, when less than 5 percent of the population had received a vaccine.

Taiwan had remained largely free of COVID-19 for a year and half during the pandemic until an outbreak driven by the alpha variant spread across the island in May, prompting a large-scale lockdown.

At that point, Taiwan had received only about 700,000 doses of the vaccines it had purchased. However, it was able to obtain roughly 5 million vaccines which were donated by Japan and the United States.