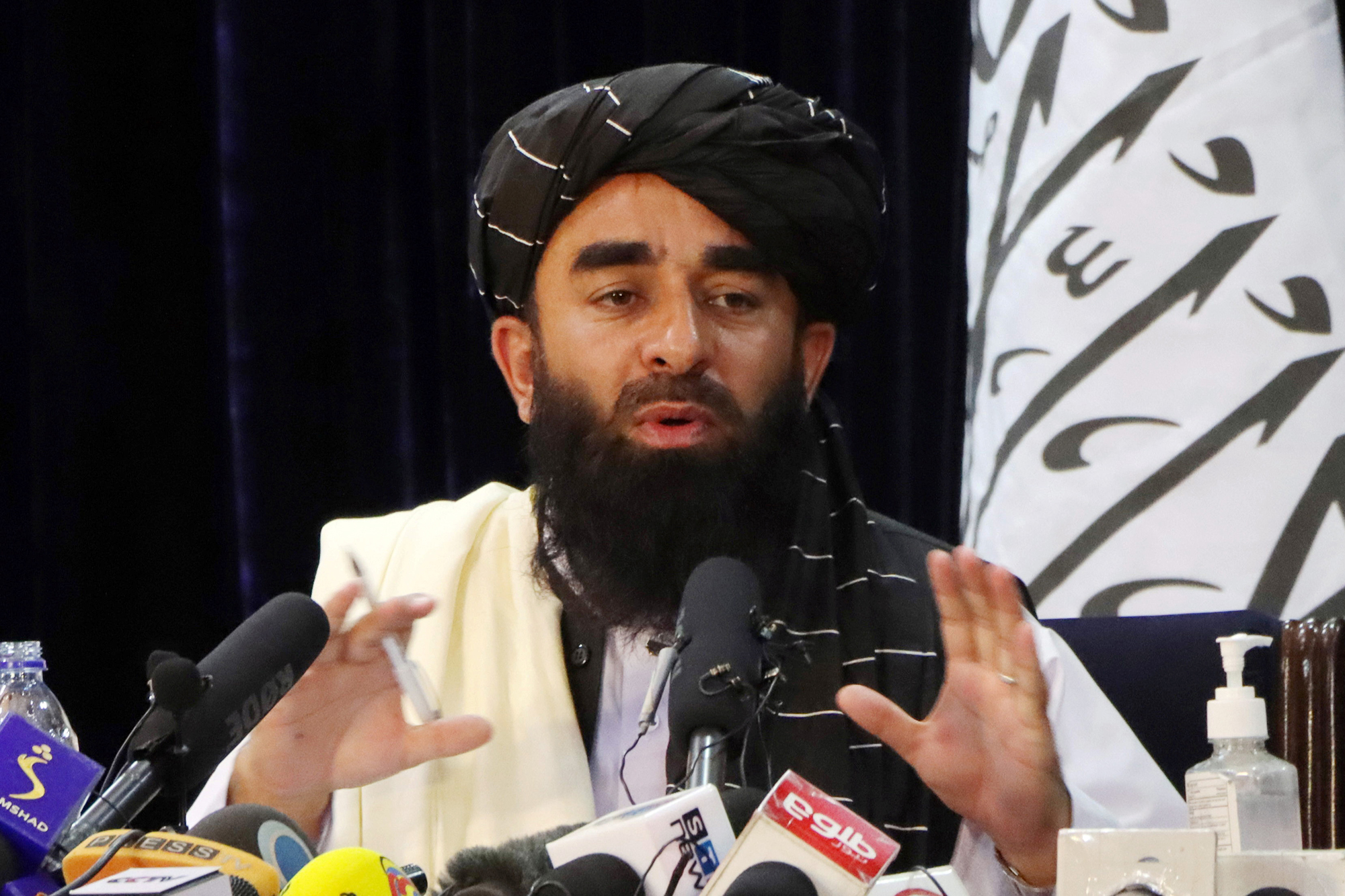 The Taliban wants all foreign forces to be out of Afghanistan by Aug. 31, saying they have not agreed to an extension of the deadline.

The group’s spokesman Zabihullah Mujahid made the demand during a press conference on Tuesday.

It comes as President Joe Biden weighed whether to extend the deadline to withdraw from the country amid the botched evacuations.

Biden, who is due to discuss the situation with G-7 leaders later on Tuesday, has vowed not to leave anyone behind.