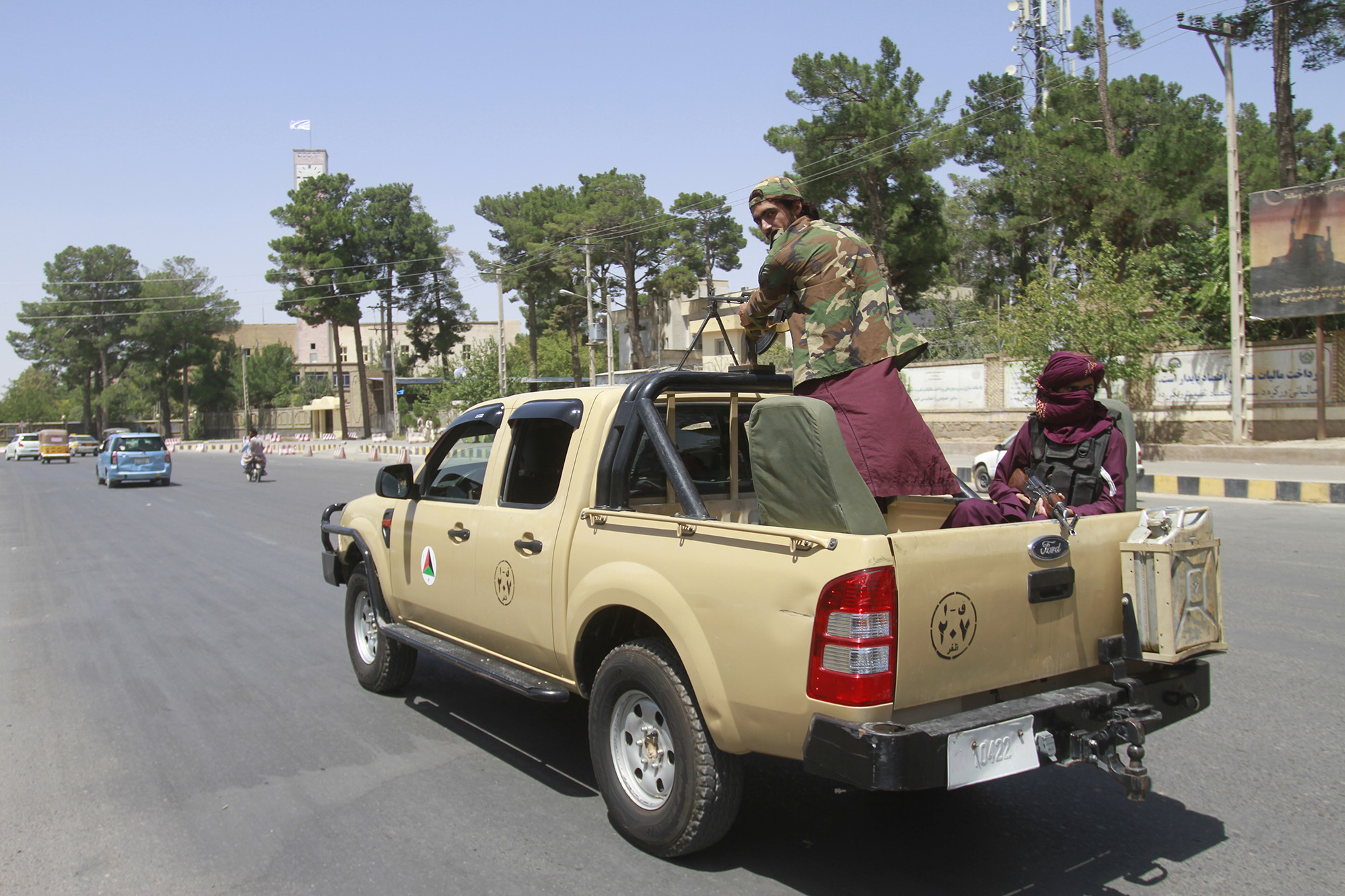 KABUL, Afghanistan — The Taliban seized the city of Jalalabad early Sunday, cutting off Afghanistan’s increasingly isolated capital Kabul to the east as the insurgents’ blitz across the country continued as the US and NATO prepare to withdraw from the country after two decades of war.

The militants posted photos online early Sunday showing them in the governor’s office in Jalalabad, the capital of Nangarhar province.

Abrarullah Murad, a lawmaker from the province told The Associated Press that the insurgents seized Jalalabad after elders negotiated the fall of the government there.

The seizure Sunday comes amid rapid gains by the Taliban over the last week, pressuring Afghanistan’s central government as U.S., British and Canadian forces rush troops in to help their diplomatic staffs still there. Thousands have poured into Kabul to flee the Taliban advance.

The fall Saturday of Mazar-e-Sharif, the country’s fourth largest city, which Afghan forces and two powerful former warlords had pledged to defend, hands the insurgents control over all of northern Afghanistan.

On Saturday, Afghan President Ashraf Ghani delivered a televised speech, his first public appearance since the recent Taliban gains. He vowed not to give up the “achievements” of the 20 years since the U.S.-led invasion toppled the Taliban after the 9/11 attacks.

The US has continued holding peace talks between the government and the Taliban in Qatar this week, and the international community has warned that a Taliban government brought about by force would be shunned. But the insurgents appear to have little interest in making concessions as they rack up victories on the battlefield.

“We have started consultations, inside the government with elders and political leaders, representatives of different levels of the community as well as our international allies,” Ghani said. “Soon the results will be shared with you,” he added, without elaborating further.