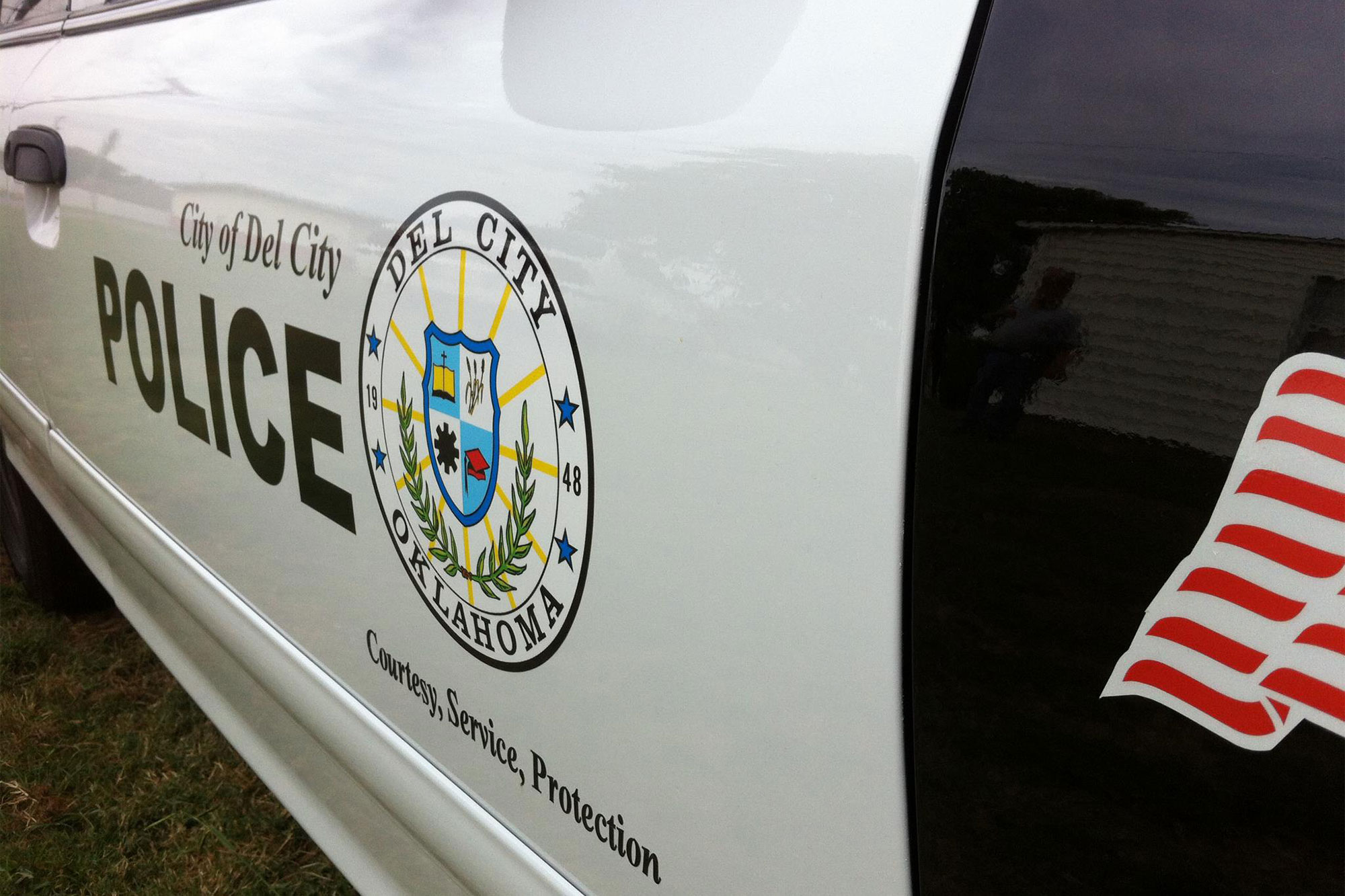 An Oklahoma teen accidentally shot and killed his mother before turning the gun on himself last weekend, a report said.

The 16-year-old was handling a gun in the living room of his family’s Del City home on Saturday night when the gun accidentally discharged, KFOR reported, citing authorities.

The bullet went through a wall and fatally struck his mother in the head as she was in the kitchen, police told the news outlet.

The teen then ran outside and fatally shot himself in the street, witnesses told police.

He was rushed to a nearby hospital, but could not be saved.

“To be handling this firearm and then it goes off, I’m sure that was terrifying in and of itself,” said Major Bradley Rule with the Del City Police Department, according to the report.

“But then to go around the corner and see the result of it, shooting your own mother, I can’t imagine what he felt,” said Rule.

Mohit Sharma - September 26, 2021
0
Put down the pack and pick up a snack. A new study from the University of Minnesota found that quitting smoking leads to a poor...