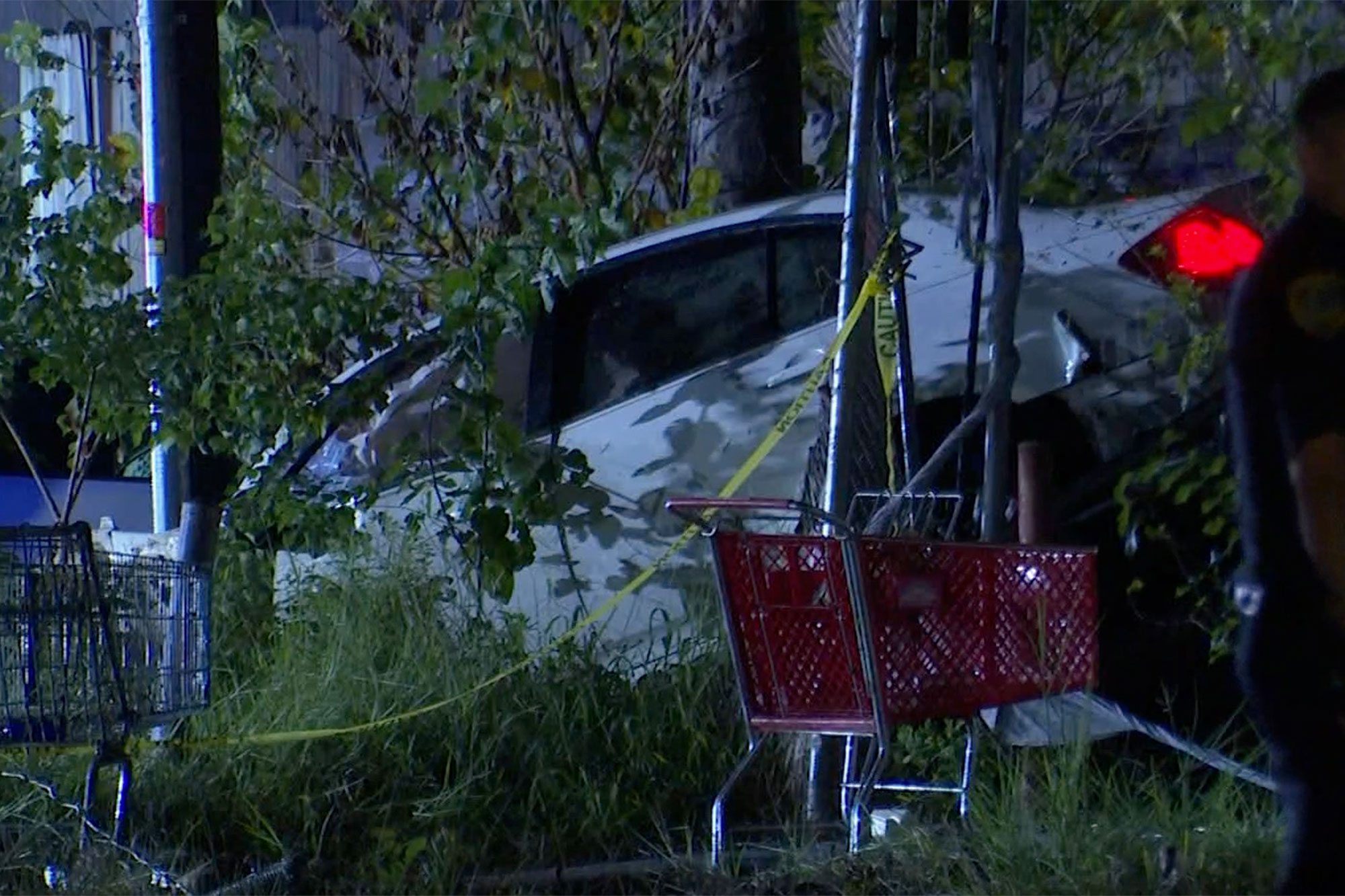 A 17-year-old driver in Houston allegedly struck and killed three valet workers near a set of nightclubs while fleeing from police on Friday night, authorities said.

Ahmedal Tayeb Elnouman Modawi sped away from a sergeant who pursued the teen after spotting him doing donuts in a private parking lot off Fairdale Lane at about 10:30 p.m., according to Houston police.

After reaching speeds of up to 60 mph, Modawi allegedly slammed his white Infiniti sedan into three young men working as valets at the local businesses, authorities said.

“We’re out here because one person decided they didn’t want to get a ticket — or potentially go to jail for a misdemeanor,” Sean Teare with the Harris County District Attorney’s Office said at a press briefing near the scene.

The three victims were pronounced dead on scene, police said.

Modawi’s car crashed into a ditch after the fatal collision. He and a passenger were hospitalized with non-life threatening injuries, cops said.

The suspect was later charged with three counts of murder and one count of aggravated assault with a motor vehicle.

Police said it was determined the teen driver was not intoxicated at the time of the crash.