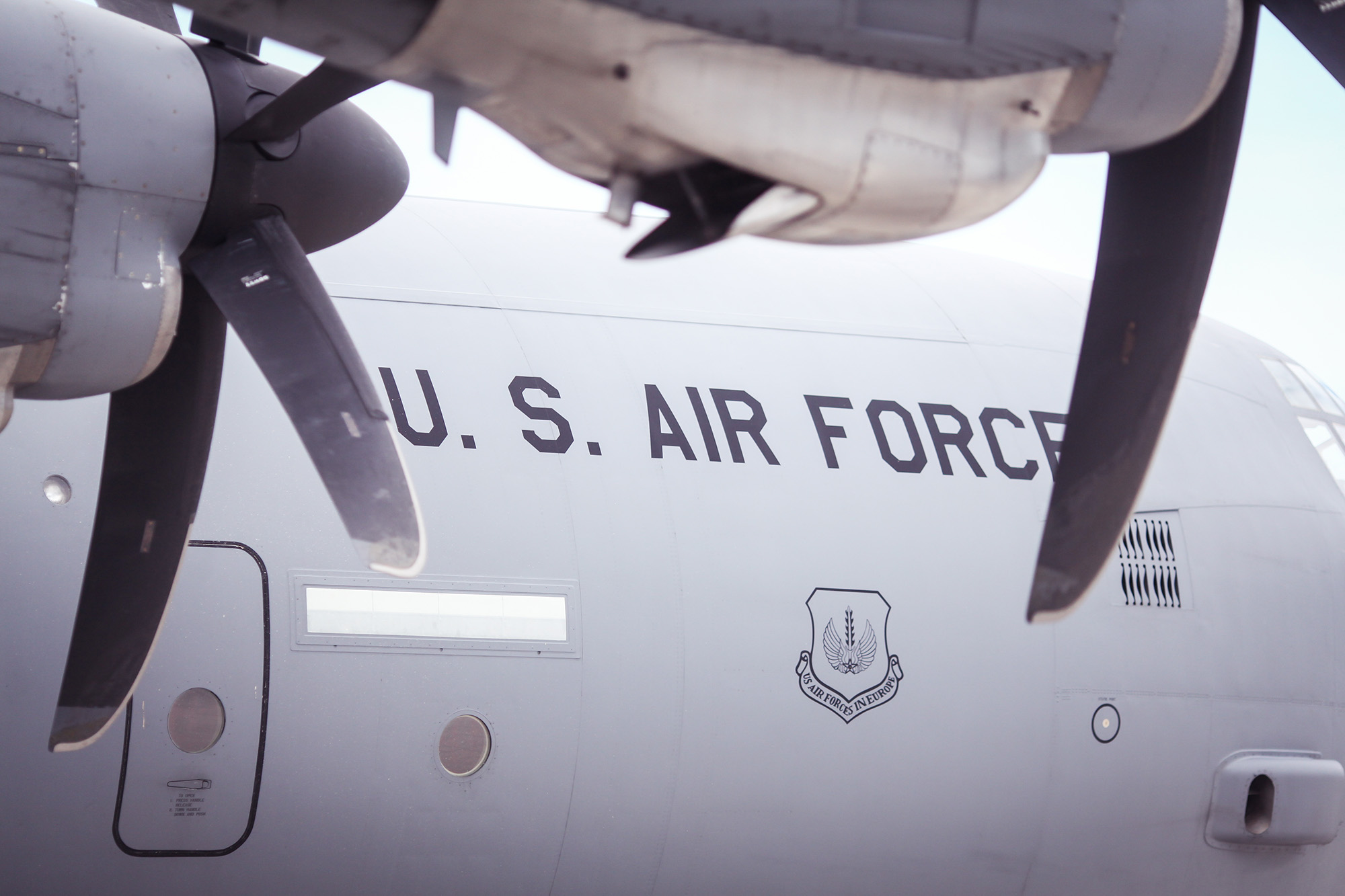 A U.S. airman was killed last week at a base in the West African country of Niger, the Defense Department said Monday.

Staff Sgt. Dennis F. Melton, 27, died Friday in a “non-combat related incident” at the Nigerien Air Base 101 in Niamey. The Pentagon did not elaborate on details regarding the incident, saying only that the case remained under investigation.

Melton, a native of Waverly, Tennessee, was assigned to the 20th Security Forces Squadron, which is responsible for the safety at Shaw Air Force Base, located about 35 miles east of Columbia, South Carolina.

He was deployed in Niger with the 768th Expeditionary Air Base Squadron, Defense officials said.

“The United States Air Force is deeply saddened to announce the death of an Airman who was deployed with the 768th Expeditionary Air Base Squadron,” the Air Force said in a statement to Columbia’s WIS-TV.

The squadron falls under the Germany-based 435th Air Expeditionary Wing, which has three squadrons in Niger that support counterterrorism operations, intelligence, and training, according to Stars & Stripes, the military news outlet.

Melton was assigned to Shaw Air Force Base in 2017 after he entered active duty in 2016, the 20th Fighter Wing, a host unit at the base, told Stripes.

Melton’s death was felt “throughout the entire Defender family,” stated Major Kevin Collett, commander of the 20th Security Forces Squadron, citing the name that security forces airmen are known as, according to Stripes.