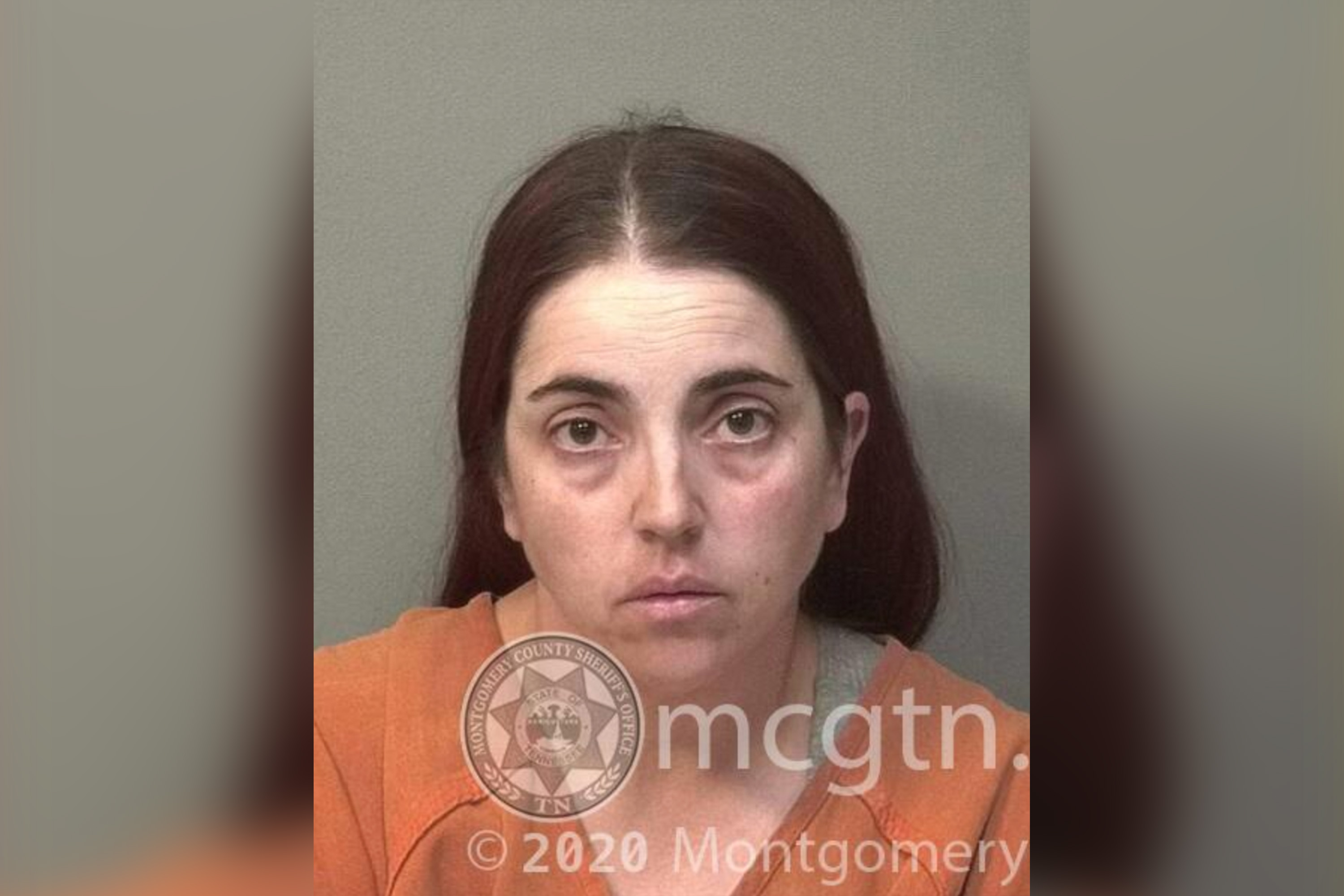 A Tennessee woman was arrested for faking the death of her 12-year-old autistic son, while she left alone in a motel room for weeks.

Vanessa Blanchard, 39, was contacted on Oct. 29 by a school resource officer from New Providence Middle School, who asked why her son hadn’t been in school for the last two days, according to an arrest warrant obtained by WKRN.

She told the resource officer that her son had died after suffering a seizure.

In response to what appeared to be a terrible tragedy, the school community rallied to raise money to help cover the boy’s funeral costs, the warrant said. However, when the school contacted the funeral home officials were told that no funeral arrangements had been made.

The school contacted Blanchard again, and she said she was awaiting the results of an autopsy at Terranova Hospital in Clarksville.

On Nov. 16, officials found that the boy’s school-issued laptop was being used at the Vacation Motor Motel. Police found the boy by himself there, in a room where he had been living alone for the past two weeks.

Blanchard confessed to cops that she had left him there alone, checking in on him daily or every other day.

She was charged with false impression of death and contributing to the delinquency of a child, police said.