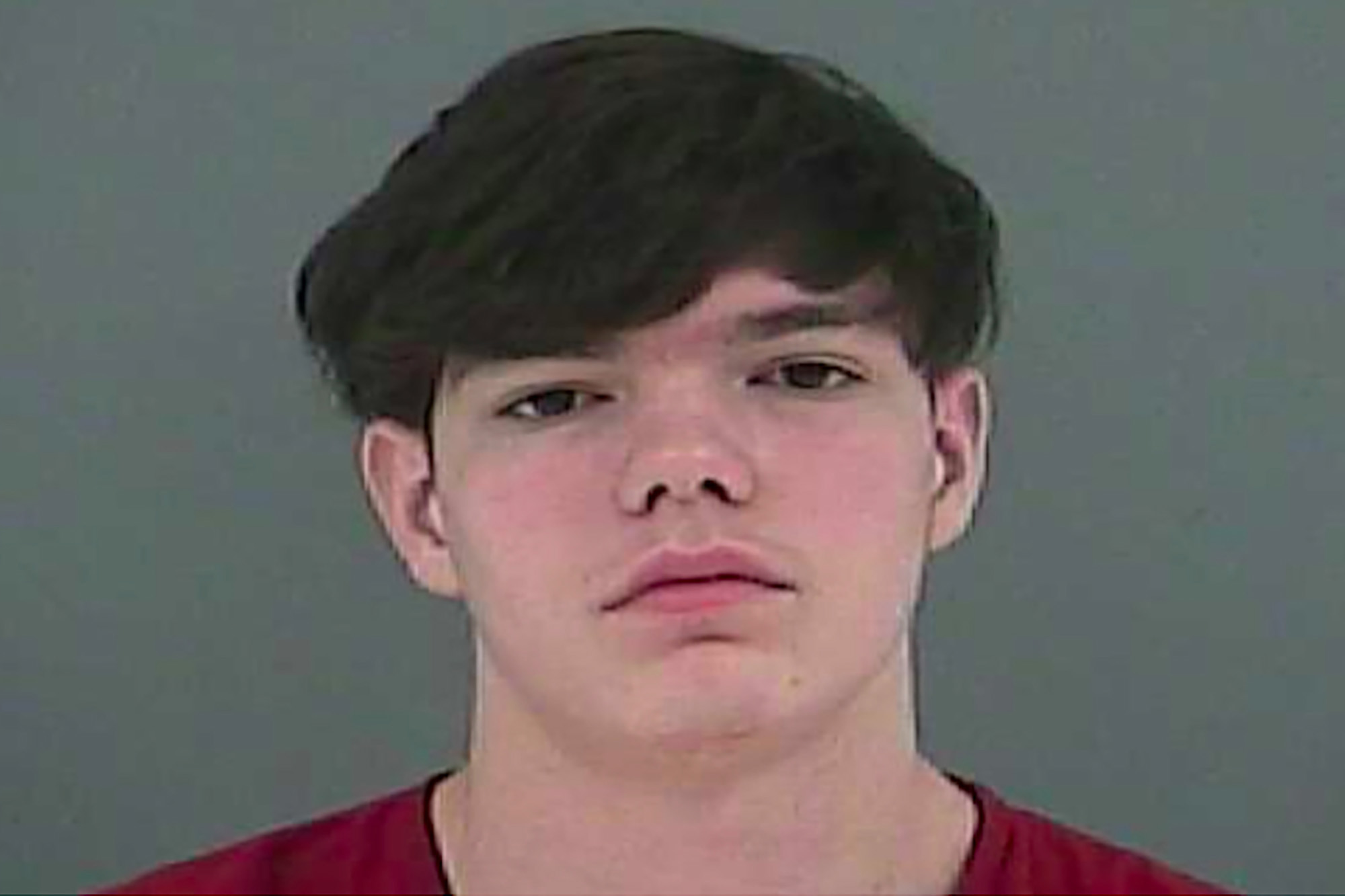 A Tennessee teenager has been charged with fatally shooting his sleeping mother in the head after she took away his cellphone.

Shawn Willis, who was 17 at the time, allegedly shot his mom Sandy Willis with the handgun she kept on her nightstand in their Rocky Top home in April 2020.

Willis allegedly took the gun into a different room so he could load it without his mother hearing, according to newly released court documents obtained by Law&Crime.

He then stood over her bed and shot her at close range while she was asleep, authorities said.

Willis allegedly confessed to killing his mother when he and his father were being interviewed by police.

Details surrounding his case have only recently made public after it was transferred from a juvenile court to a criminal court.

Prosecutors are now charging Willis, who has since turned 18, as an adult.

He is charged with first degree murder.

Willis is currently being held at the Anderson County Detention Facility with a $1 million bond.