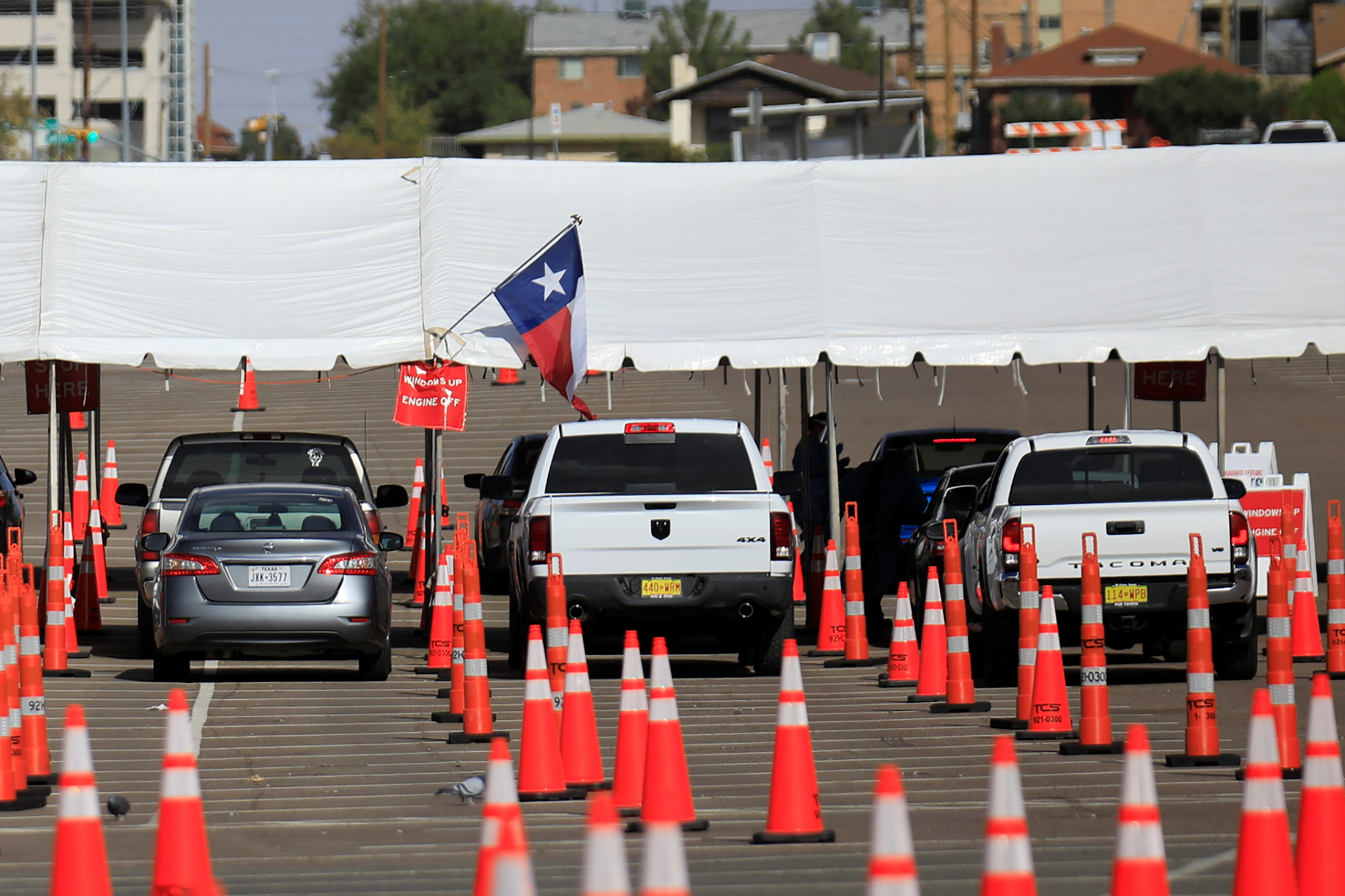 A Texas man with underlying conditions is believed to be the first person in the US to die from COVID-19’s Omicron variant, a report said.

The development, which was reported by ABC News, came as Omicron has become the predominant strain of the coronavirus infecting Americans in the past week.

The man in Texas is from Harris County and is believed to be between 50 and 60 years old.

He was unvaccinated, according to the local health department.

Since then, the variant has claimed the lives of at least seven people in the United Kingdom.