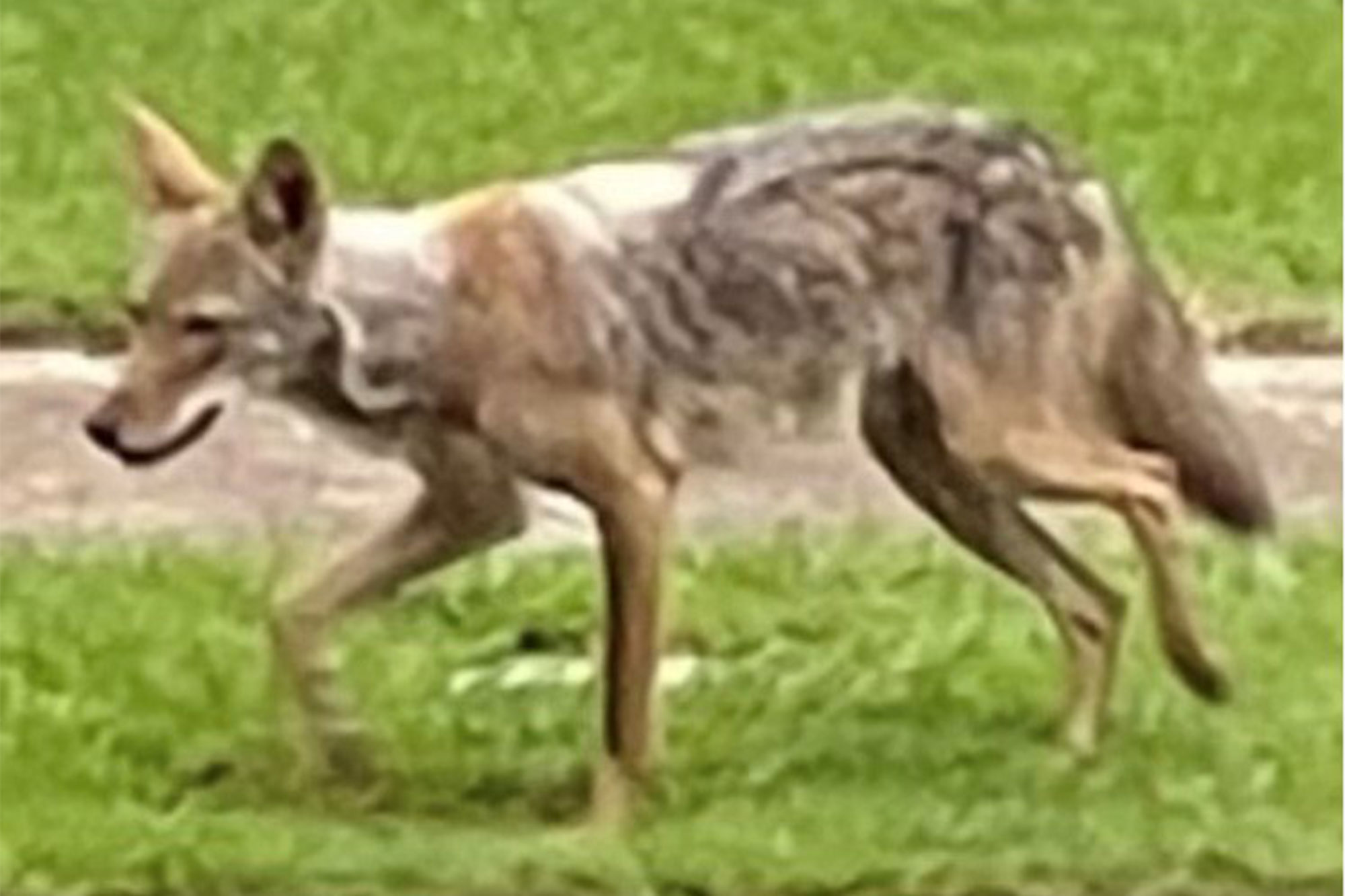 A toddler was left critically injured after being mauled by a coyote on the front porch of the child’s Dallas, Texas home on Tuesday morning, officials said.

Following the attack on the 2-year-old, the prairie wolf fled into a nearby park where a responding cop opened fire on the animal, police said.

But the coyote darted off into the woods and was being hunted by a game warden, authorities said.

Wildlife experts believe the dangerous canine was being fed by residents in the neighborhood north of White Rock Lake, otherwise it would have not approached a human.

“The lack of fear of humans can be disastrous for the coyote,” Robert Timm, a retired wildlife biologist, told The Associated Press.

Timm co-authored an academic paper that found coyotes attacked humans only 142 times between 1960 and 2006 in the US and Canada.

The Texas coyote attack came less than a week after surf cam footage captured the moment a coyote attacked a toddler on a California beach while two adults stood by obliviously just feet away.

One of the little girl’s guardians finally shooed the animal away after nearly 15 seconds, according to the footage.

The tot suffered serious but non-life-threatening injuries from the terrifying encounter.