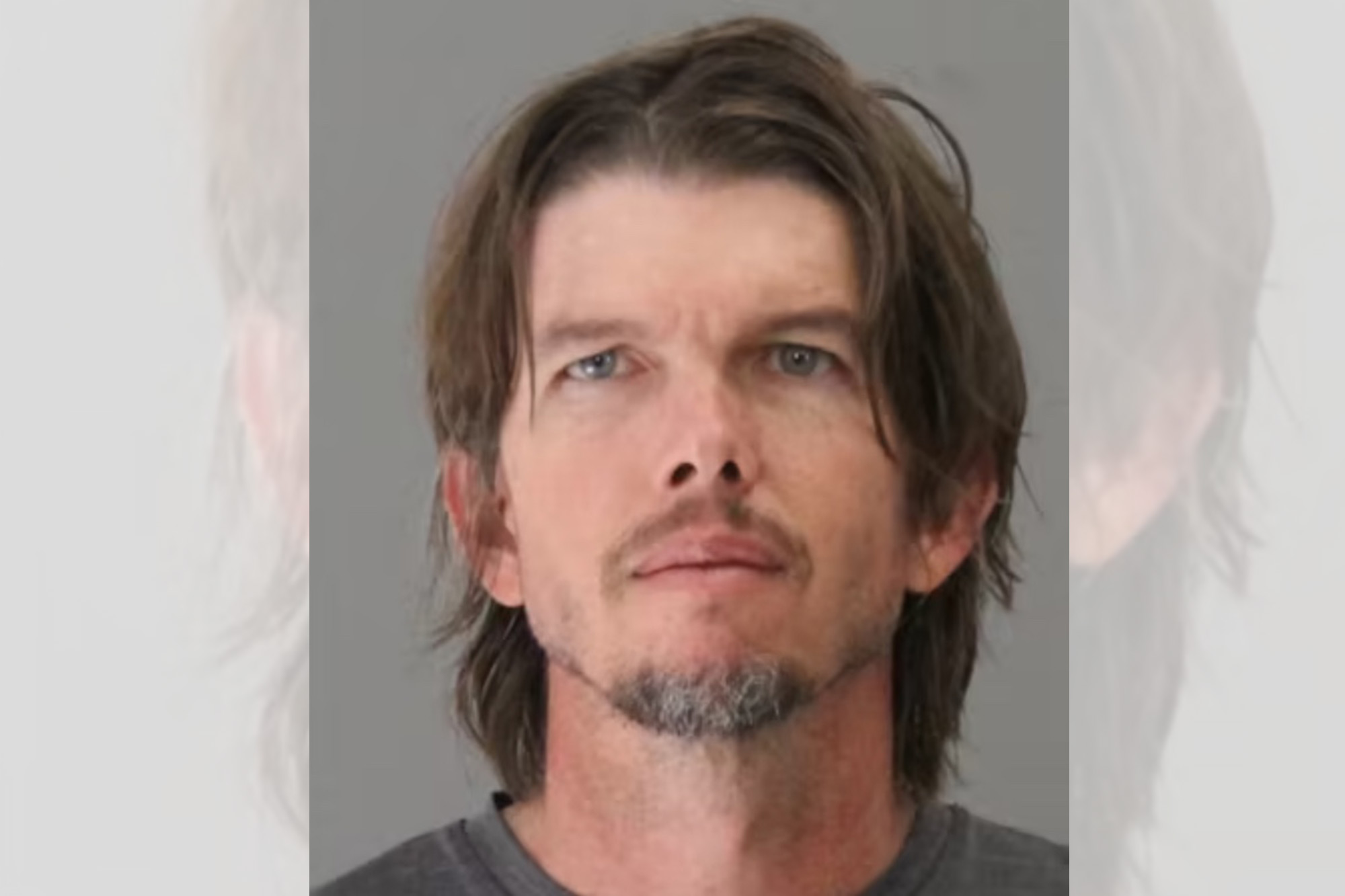 A former Texas A&M team physician has been accused of sexually assaulting two female patients, after plying them with alcohol during medical treatments.

Dr. Kory Lee Gill, 44, was arrested Wednesday on two counts of sexual assault stemming from two separate incidents that took place in the spring and fall of 2021.

According to a university rep, neither one of the alleged victims was a student at A&M.

Texas A&M officials said that Gill was fired from his job as director of the Primary Care and Sports Medicine Fellowship Program in February 2022, following a Title IX investigation that was sparked by allegations of wrongdoing, reported KBTX. He had worked at the university since 2009.

KPRC reported that Gill has been accused of sexually assaulting a colleague and another woman with no ties to the university.

A graduate of Kansas City University of Medicine and Biosciences College of Osteopathic Medicine, Gill specializes in sports medicine and served as an assistant professor of Family & Community Medicine at Texas A&M College of Medicine, where he had completed his residency in 2008.

The investigation into Gill began unfolding in the first weeks of 2022, when a woman went to the Bryan Police Department, saying that the physician sexually assaulted her in November 2021, after offering her whiskey that caused her to black out, according to a probable cause statement cited by KBTX.

The woman said she first met Gill at a clinic on A&M’s campus and complained to him of hip pain. He offered to help her for free, and the first three treatments took place in front of residents as part of their training, the court filing alleged.

The fourth appointment occurred at a private clinic, according to sources familiar with the case.

On that occasion in November of last year, the patient claimed that Gill was drinking whiskey and offered her a sip, which immediately made her feel “buzzed.”

The woman said she accepted a second drink from Gill because the treatment was painful and he warned her that it would hurt, according to the documents.

The patient claimed she was sexually assaulted by Gill during the treatment and then lost consciousness. She told police she later woke up at her house but could not remember how she got there.

When the patient later reached out to Gill to confront him about the alleged assault, she said he apologized to her, the filing alleged.

Not long after the first case came to light, a second woman contacted the police, claiming that she was sexually assaulted by Gill during a medical appointment.

The patient reportedly said that in April 2021, Gill offered her an alcoholic beverage while treating her exercise-related back injury for free, and then allegedly sexually assaulted her.

Gill was released from jail Wednesday after posting $60,000 bond. A law firm representing him said in a statement that the doctor “is presumed innocent under the law,” and that his legal team plans to fight the allegations against him “and clear his name in court.”