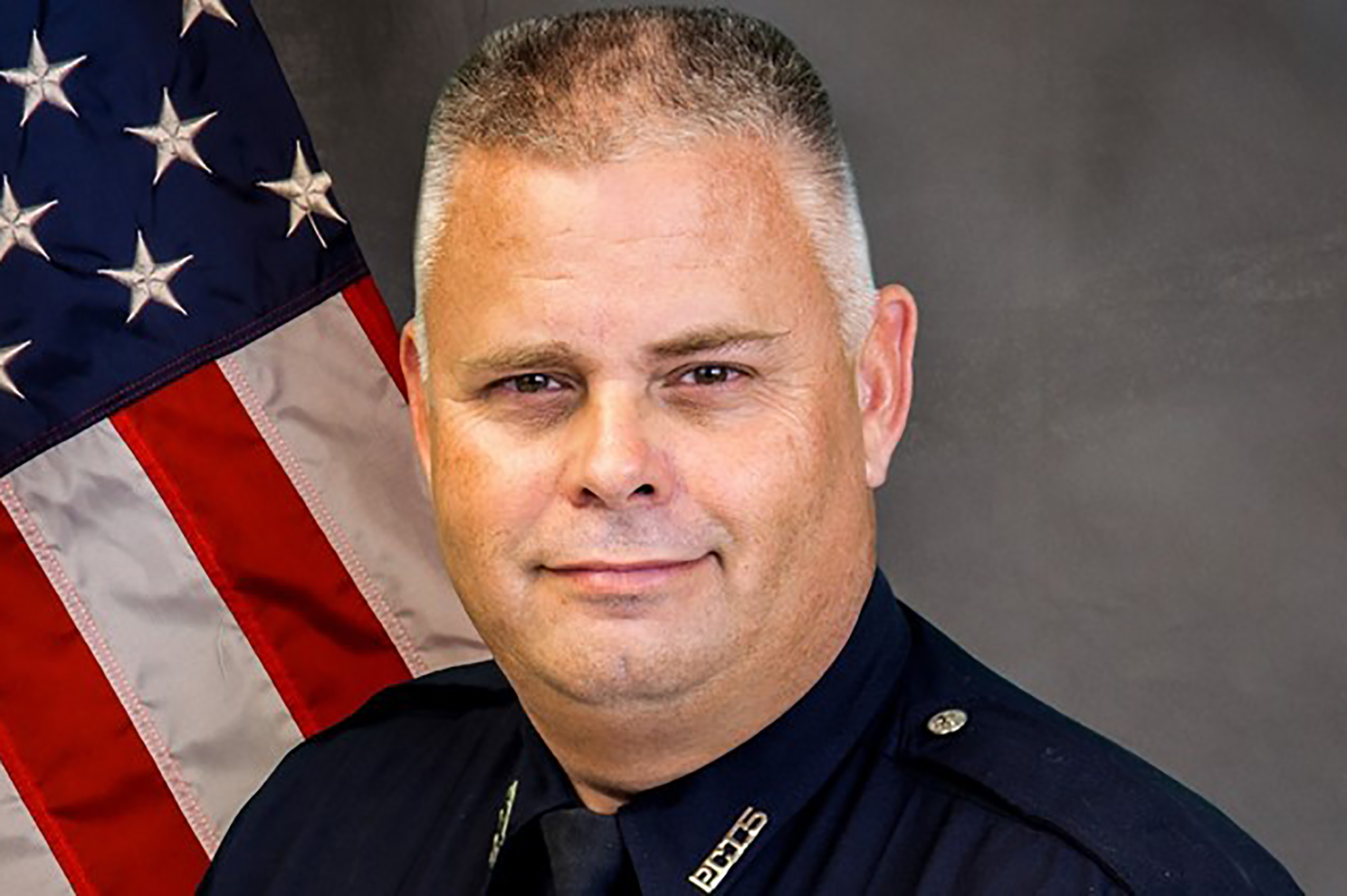 A Texas police officer was shot dead during a Sunday morning traffic stop in Houston and the suspect was in the wind.

Harris County Corporal Charles Galloway pulled over a car at 12:45 a.m. and the suspect immediately got out and sprayed his patrol car with gunfire before fleeing the scene, according to authorities.

Galloway, 47, did not have time to defend himself, and the suspect may have ambushed him with an assault-type weapon, police told KHOU.

The slain officer joined the force in 2009, and was tasked with training and mentoring younger cops in the field, police said.

“We have got to put an end to this,” Harris County Constable Ted Heap said of gun violence. “I don’t want to raise my family, my grandchildren, in a county where this type of crime is running rampant.”