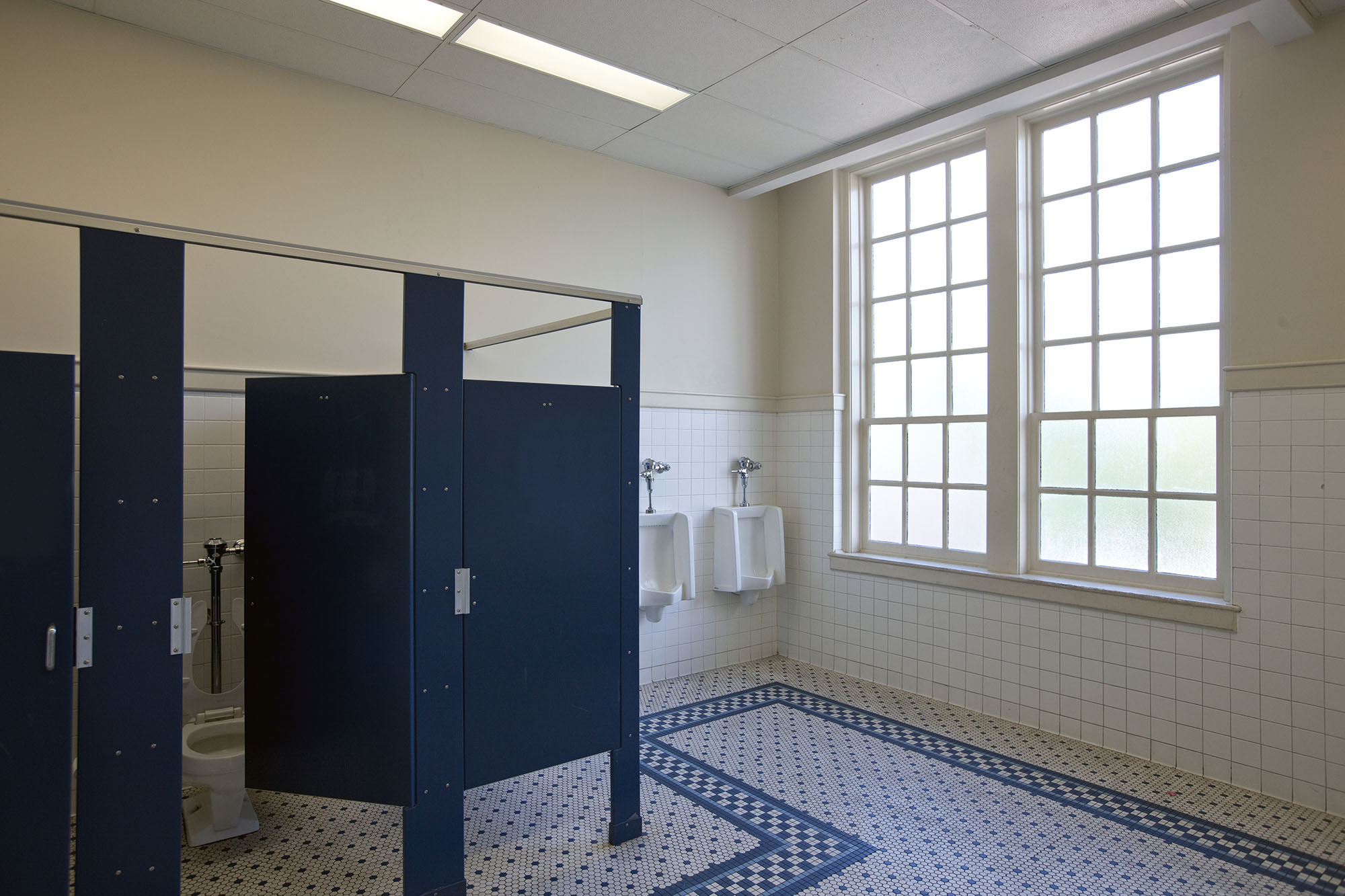 The principal of a Texas high school decided to remove restroom doors in order to get a grip on drug use and other “significant behavioral events” that have already occurred this year, according to a report.

Christina Steele Hantgin, the principal at Austin ISD’s Travis Early College High School, sent a letter to parents explaining her decision while admitting that she could have done a better job communicating her plans, according to CBS Austin.

She said in the letter obtained by the station that there have been behavioral events and “conduct violations” that have occurred inside these restrooms, including about 90% of drug offenses. She said there have been no incidents since taking down these doors. (No stall can be viewed from the hallway outside, another report said.

She did not immediately respond to an after-hours email from Fox News.

The school exhausted other methods in dealing with the safety issues, KXAN.com reported. One strategy was locking bathroom doors that could not be monitored. But the report said the process was taking up too much time.

“My number one priority is safety,” she said in the letter, according to the report. “Removing the doors is one of many strategies we are planning or implementing to keep our campus a safe learning environment.”