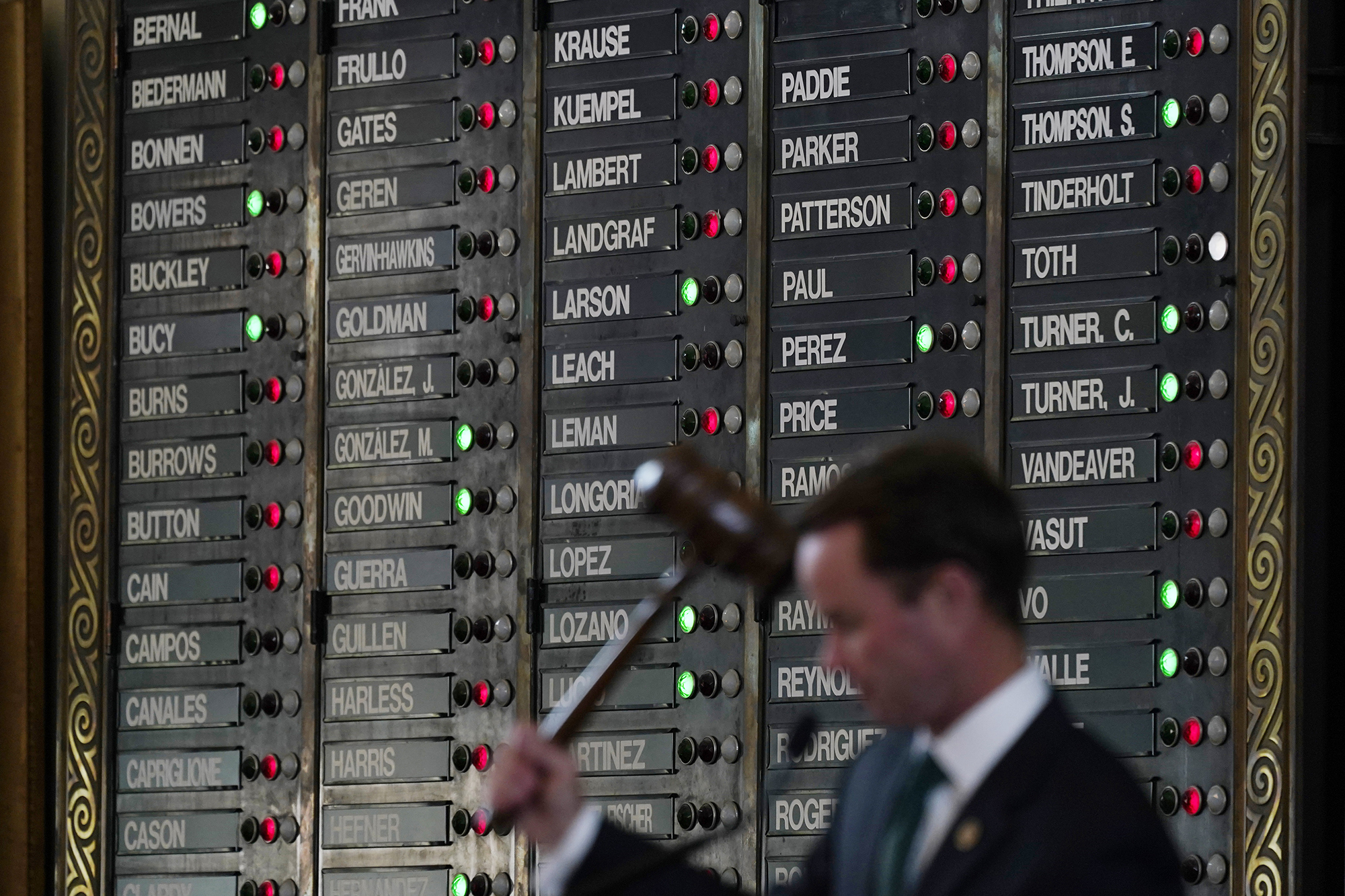 The Texas House overwhelmingly passed its version of a bill that aims to tighten the state’s voting laws — taking Republicans one step closer to a victory that more than 50 state Democrats fled Austin to prevent.

The 80-41 vote, taken on Friday, sent the measure back to the state senate. Differences between the two bills must be resolved before Gov. Greg Abbott can sign it, the Texas Tribune reported — but with the GOP firmly in control of the state legislature, passage is a foregone conclusion.

The vote, which followed 12 hours of debate, came one week after the runaway Democrats returned to the Lone Star State after spending more than a month on the lam in Washington, DC.

The disappearing act prevented the legislature from reaching the quorum needed to pass any bills during a special session called by Abbott to complete work on the controversial voting bill — leading the House to issue warrants for their arrest.