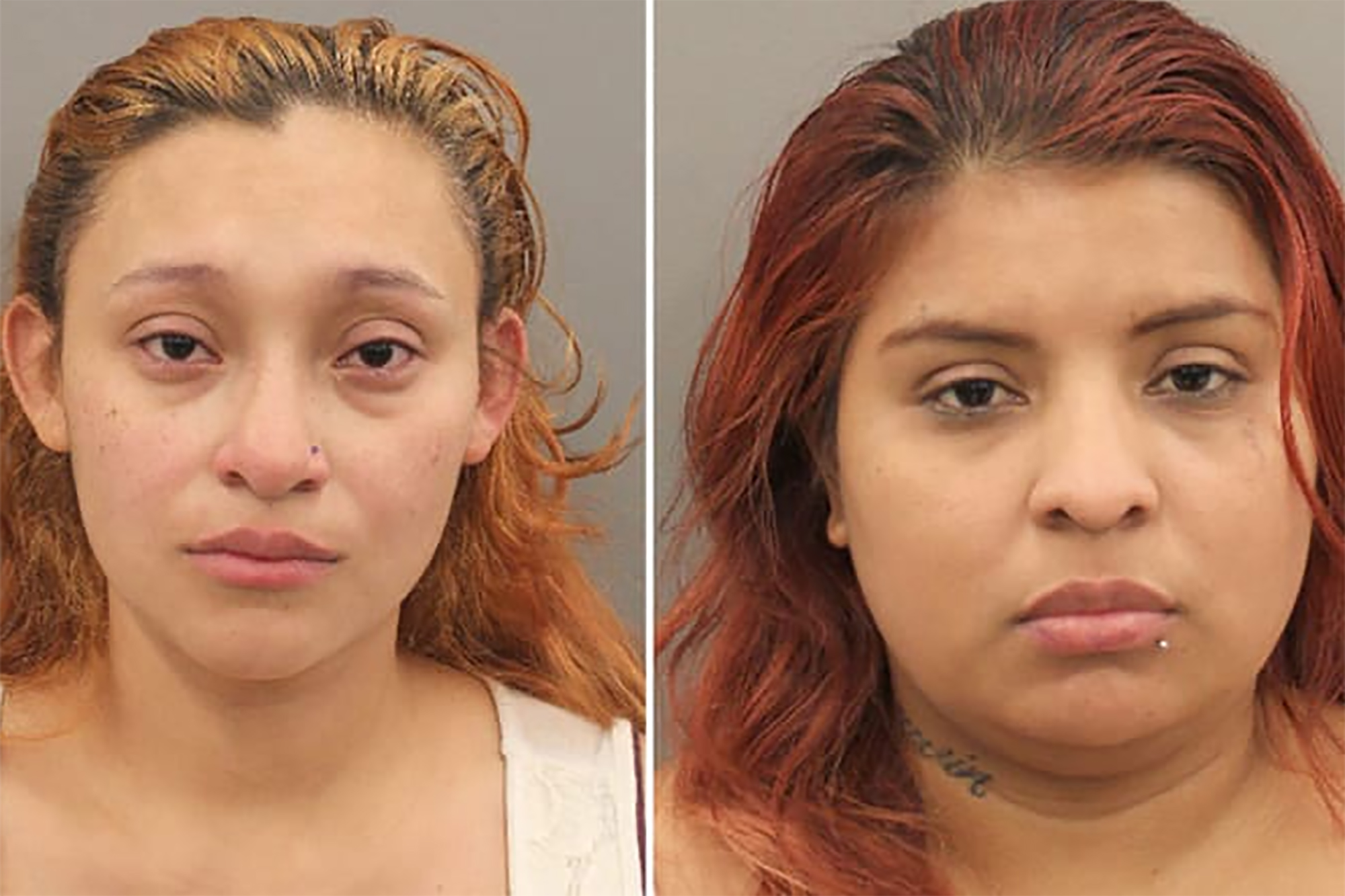 Two Texas mothers were charged for abandoning their six children and leaving them in absolute squalor after the kids were found covered in dirt, lice and so hungry that a 1-year-old resorted to eating his own feces, authorities said.

Riccy Padilla-Hernandez, 28, and Yures Molina, 34, both of Houston, were charged with endangering a child after the children – all under age 10 – were found living in destitute conditions, investigators said, according to KPRC.

The children were discovered on Wednesday after a maintenance worker reported to police that Padilla-Hernandez’s  2-year-old daughter was wandering near a pool on the property, police said. He said the child was barefoot, daughter and appeared unsupervised. When officers from the Houston Police Department arrived on scene, the girl’s older brother led them to their apartment where the other four children were found.

One of Padilla-Hernandez’s children has special needs and is unable to care for himself, according to investigators.

While officers were responding to the scene, Padilla-Hernandez returned to the apartment. She told police she was “doing her taxes” while she was out, police said.

Molina, who is reportedly seven months pregnant, was not present at the time.

The bond for both mothers was set at $15,000 each, which they had both posted by Friday, according to KPRC. They are expected to appear in court on Monday.

The children were placed in the custody of Children’s Protective Services.