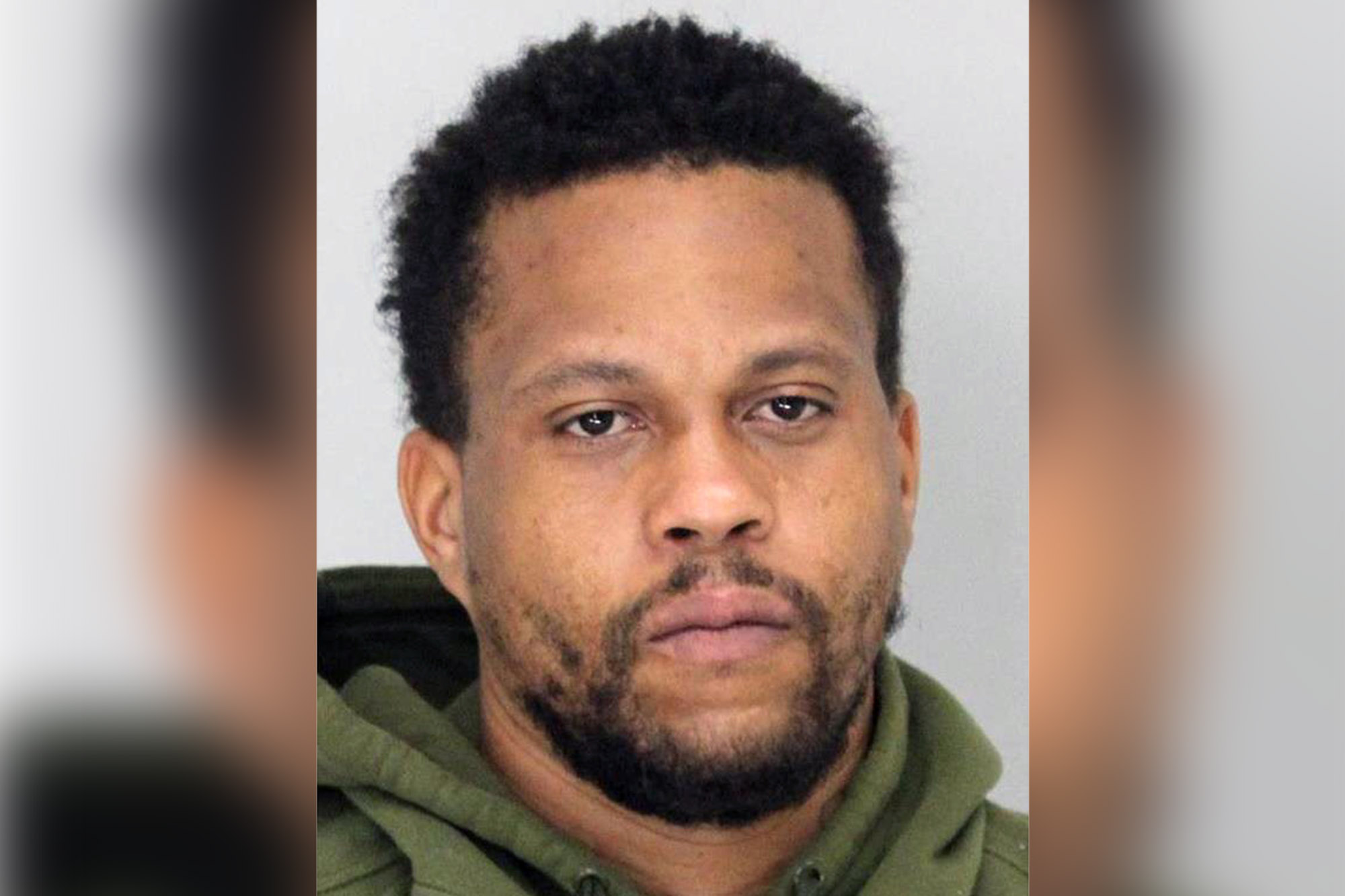 A Texas man poised to go on trial for murder this week was released on bond as details in his case were feared to be among the police data lost from the police department’s computer system.

A Dallas County judge ordered Jonathan Pitts released on bond Thursday after prosecutors asked for a delay in the trial as officials worked to sort out if his case file was among the troves of documents lost when police moved data from a computer network drive.

Pitts had been in prison awaiting his trial for the 2019 shooting of Shun Hardy. He was released without paying bail under a Texas law that requires a person to be freed on bond if prosecutors are not ready to try a case.

Although technology officials had been aware of the data loss since April 5, the police and city IT departments did not disclose the problem until last week and only after prosecutors complained that they could not find computer files on pending cases.

The lost data included photos, case notes and video gathered by law enforcement, according to a report.