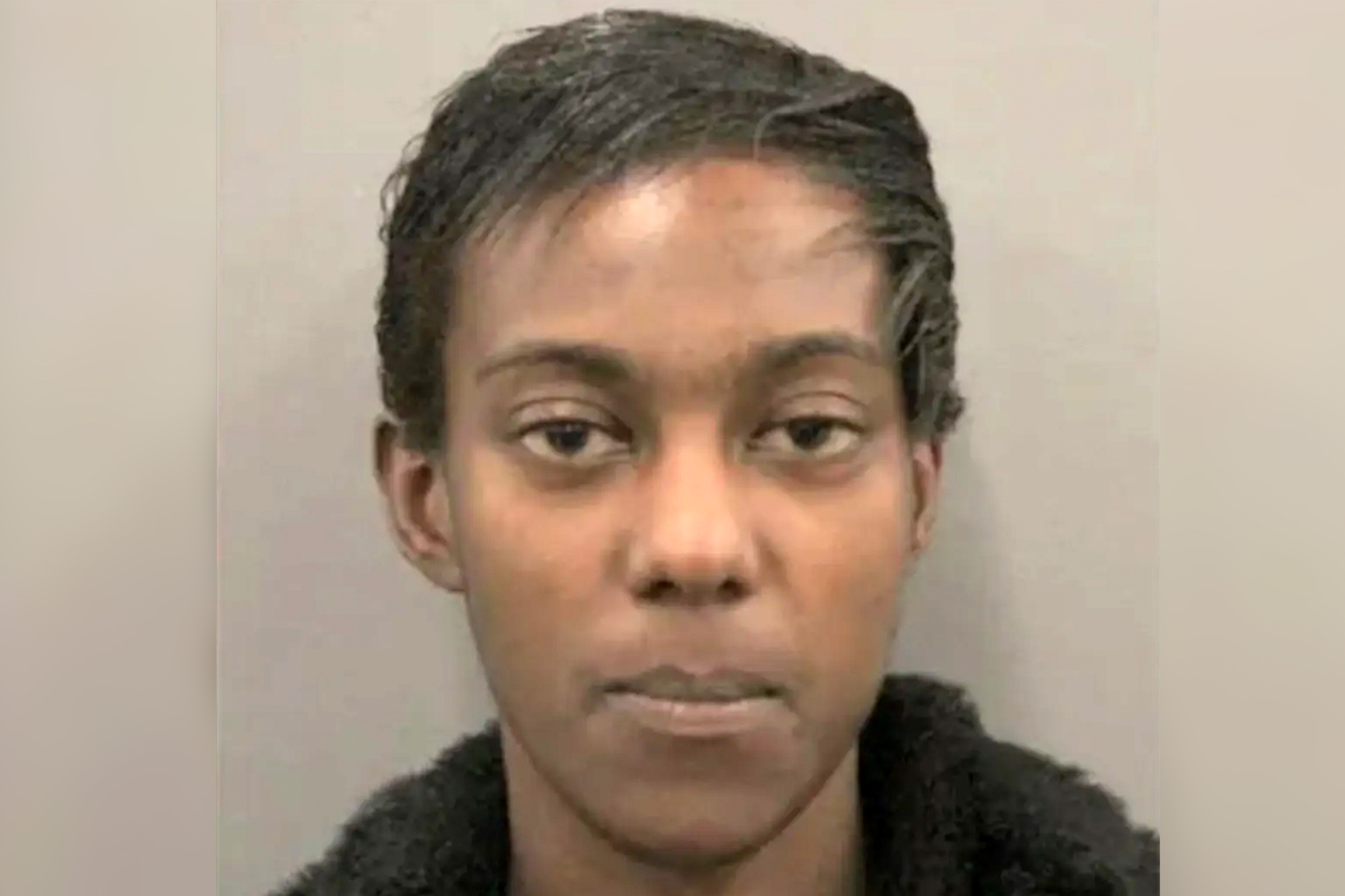 A Texas woman accused of murder has had her bond revoked after she allegedly stabbed a potential witness in the case.

Felisha Washington, 27, was ordered back to jail Friday after she allegedly stabbed a woman who could have been called to the witness stand in her trial for the murder of Ramona “Dede” Jones, 51, news station FOX 26 reported.

“This individual who was on bond for murder was outside of her residence, outside of her curfew hours, and had some pretty significant contact with a witness on that murder,”  Sean Teare, assistant district attorney for Harris County, told the outlet.

Teare said the prosecution was able to prove in court Friday that she “violated a number of her bond conditions” — and she will now remain in jail until her trial for Jones’ murder, FOX 26 reported.

“When people commit offenses or violate conditions of those bonds, they should no longer have the opportunity to be out until their cases are over, for the safety of the community, for the safety of everyone involved,” Teare said.

Washington had initially walked out of jail on a $50,000 bond in December after she allegedly stabbed to death Jones, a mother of three whose body was found in a ditch, the outlet reported.

Jones’ family said they believe the latest incident shows that she’s responsible for the killing.

“I think it’s about the worst thing you can do right before going thru a trial,” Jones’ oldest daughter, Jazmine, told the outlet. “It just screams out guilty, guilty, guilty.”

Washington now also faces a charge of aggravated assault with a deadly weapon in the latest stabbing.

Ji Chaoqu convicted of espionage after applying to US Army Reserves