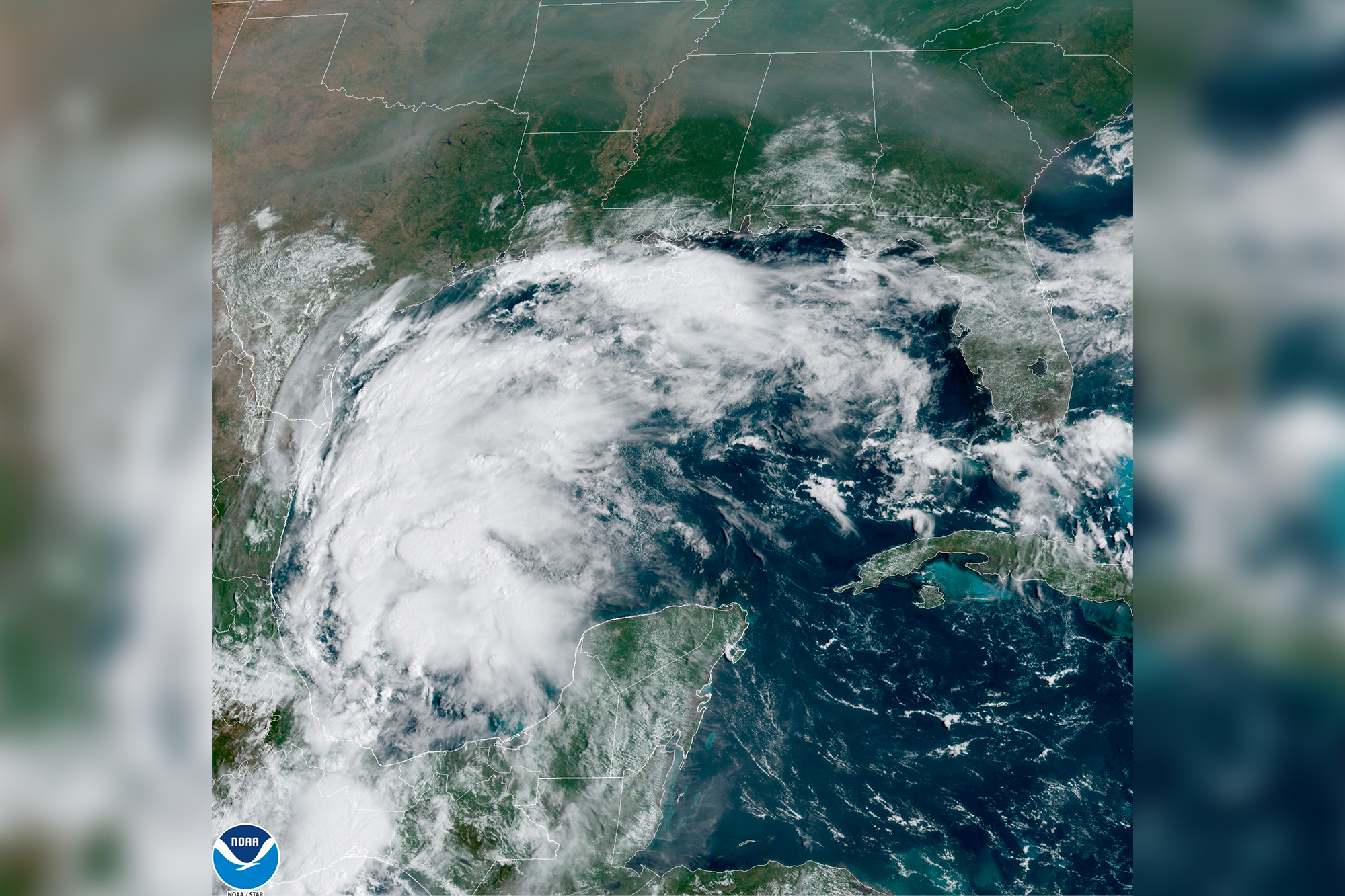 Texas officials are bracing for Tropical Storm Nicholas — which is forecast to bring flooding rains and life-threatening surf to parts of the state as early as Sunday night.

“The State Operations Center has increased its readiness and is prepared to assist local officials in their response to Tropical Storm Nicholas,” Gov. Greg Abbott announced Sunday in anticipation of the incoming storm.

“As this storm approaches Texas, I urge our Southeast Texas and Gulf Coast communities to prepare now to protect themselves and their loved ones from the severe weather conditions that Tropical Storm Nicholas will bring,” the governor said.

High winds and heavy rains are expected to arrive to the middle and upper Texas coasts late Monday night into Tuesday.

Certain middle and upper coastal areas can see up to 20 inches of rain, the National Hurricane Center said in its latest public advisory.

The surf is expected to pick up Sunday night and remain rough until Tuesday in parts of the northwest Gulf coast.

“These swells are likely to cause life-threatening surf and rip current conditions,” the NHC said in its advisory.