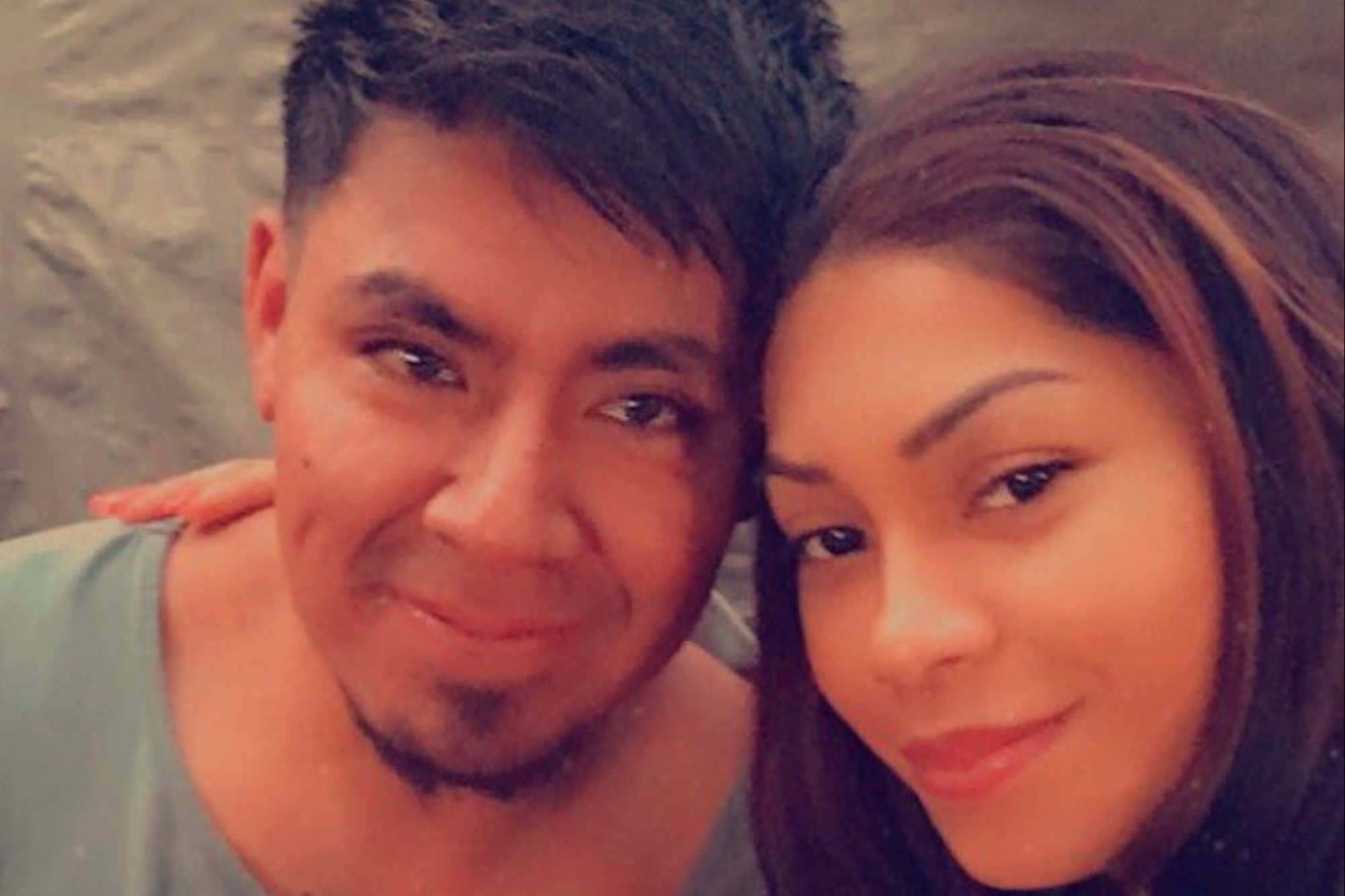 Texas law enforcement officials are doubling down on their search for a young couple last seen more than a week ago as authorities suspect the woman “did not willingly” leave her life behind.

The Travis County Sheriff’s Office is asking the public for any information leading investigators to the whereabouts of Camerina Trujilo Perez, 38, and her 35-year-old boyfriend, Luis Montes, who are from Pflugerville.

The couple was last seen together on Jan. 24, 2021, sheriff’s office officials said. The search remains ongoing, but Sgt. Sylvia Leal said investigators have recovered evidence that “strongly indicates that Camerina Perez did not willingly leave her family, job and life behind.”

“We need to find her and Luis Montes as quickly as possible,” Leal said.

Authorities received a tip that Perez’s vehicle was spotted heading north through Temple, Texas, on Jan. 27. While investigators are looking into the tip, the sheriff’s office says they believe the vehicle – a blue 2014 Chevrolet Sonic, with Texas license plate “FZH-0400” – “could be anywhere in this area, the state of Texas, or beyond.”

Detectives are also asking the public for information regarding the whereabouts of a black 2014 Toyota Tundra, which bears the Texas license plate, “CVS-2575.”