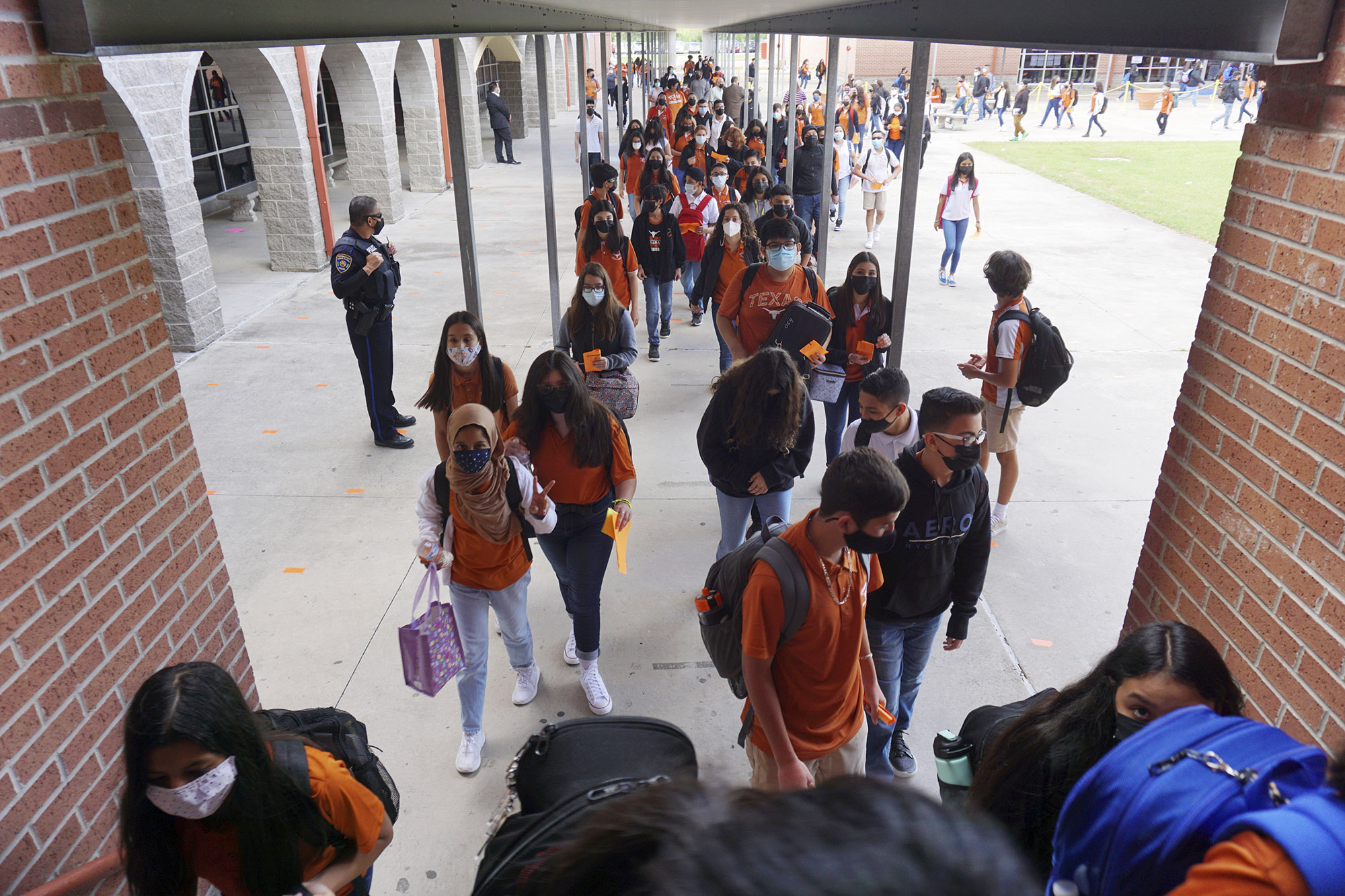 Texas public school officials said they would not enforce Gov. Greg Abbott’s mask ban Thursday, as the state’s high court declined to block a restraining order against the mandate.

The Texas Education Agency cited court challenges to the ban in a public health guidance letter that said the Republican’s July 29 executive order prohibiting schools from requiring students to wear masks would not be followed. However, the letter noted “further guidance will be made available after the court issues are resolved.”

Educators made the announcement on the same day the Texas Supreme Court shot down the state’s top lawyer’s appeal to block restraining orders against the mask mandate ban, without issuing an opinion.

Abbott’s emergency order stated that no government entity could require face coverings to be worn, even though federal agencies have mandated face coverings in Texas buildings.

The high court had previously upheld the order, which did little to stop numerous entities — seven counties and 48 school districts — from requiring masks.

Abbott – who just tested positive for COVID-19 on Tuesday despite being fully vaccinated – and Attorney General Ken Paxton have threatened to sue agencies that don’t comply with the order, but have yet to follow through on that warning.

The push for masking comes as COVID-19 cases soared in The Lone Star State, with the most recent 7-day-average at 16,000 cases per day compared to 1,495 on June 30, according to Johns Hopkins University. On Wednesday, 12,705 Texans were hospitalized with COVID-19, and a West Texas district was closed for two weeks so students and staff could quarantine from the spreading virus.

A state district judge who granted temporary restraining orders said Abbott’s edict was “prohibiting a requirement that the schools and the local authorities and the people who generally Texas relies on to make decisions for its citizens think are necessary.”