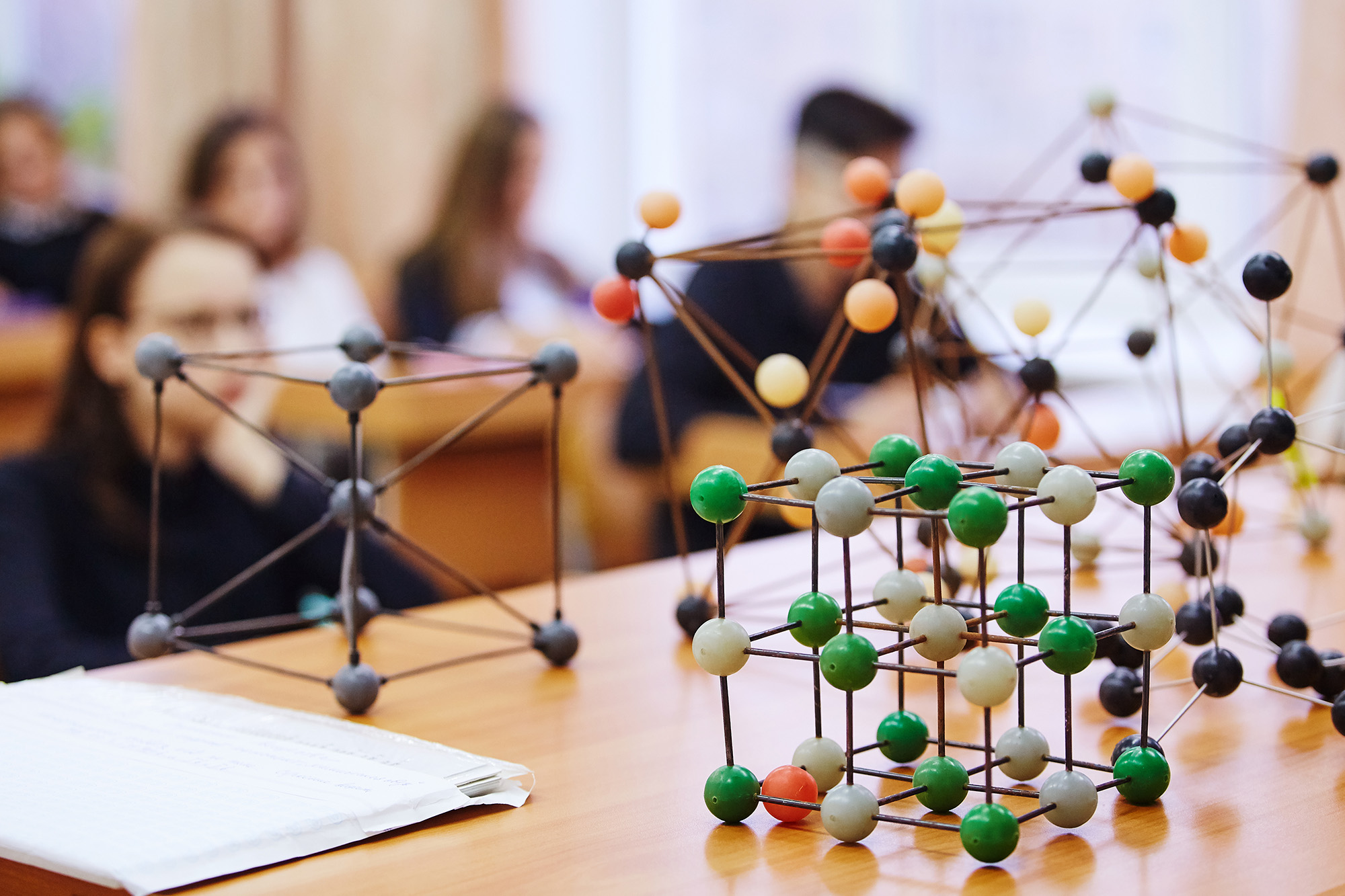 A 12-year-old Texas student ended up with third-degree burns in a science class experiment gone wrong that ended with the reacher’s resignation, says the school district.

“A [Granbury Middle School] teacher has resigned and is no longer an employee of the school district. This follows a student injury on Friday during a science class experiment,” the district tweeted.

The online statement goes on to say the case has been turned over to law enforcement for investigation.

As part of the science experiment, the 37-year-old teacher put hand sanitizer on the student’s hand and set it on fire, the Granbury Police Department told the Fort Worth Start Telegram.

“This had reportedly been done multiple times throughout the day with other students without incident, but the student in question suffered possible 3rd-degree burns on his hands. The incident is under investigation and will be submitted to the District Attorney’s Office for review,” Granbury Lt. Russell Grizzard told the Star Telegram.

In a previous tweet, the school district announced a student had been hurt during a science experiment and was treated by medical staff.

Trump responds to Biden’s State of the Union address