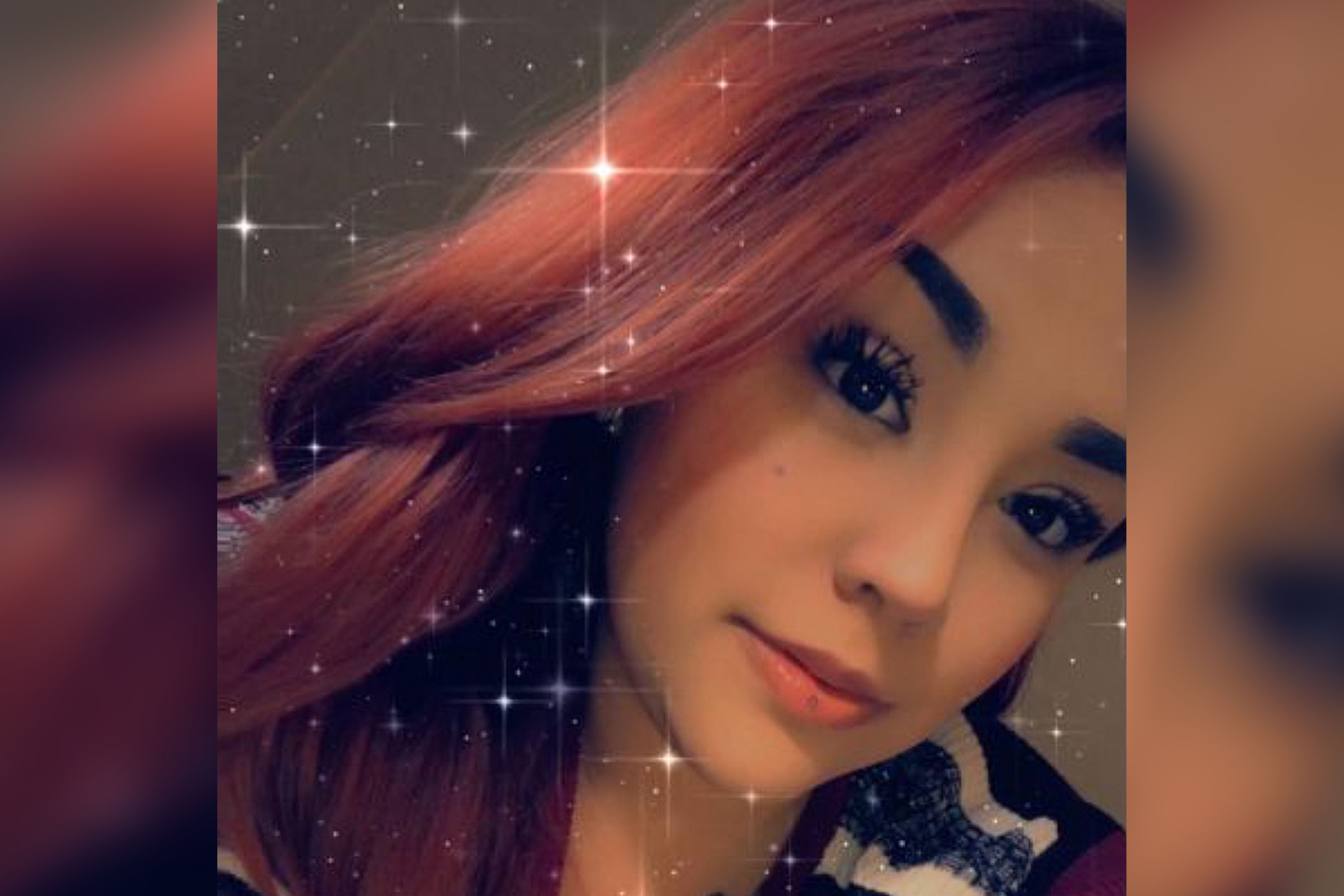 A Texas woman killed during a police standoff with her armed husband was likely accidentally shot by officers, a new report said.

Neida Tijerina, 29, was found dead Monday night inside her San Antonio apartment after police fired at her 28-year-old husband Angel Sanchez when he walked outside and pointed a shotgun at them, KSAT reported.

The gunfire ended a tense standoff between police and Sanchez, who had allegedly threatened to kill his wife, the report said.

The suspect was critically injured during the shooting.

Sanchez was charged with three counts of aggravated assault of a peace officer, the report said.

The shooting remains under investigation.

Schumer calls on feds to give victims more info on hacks, data breaches