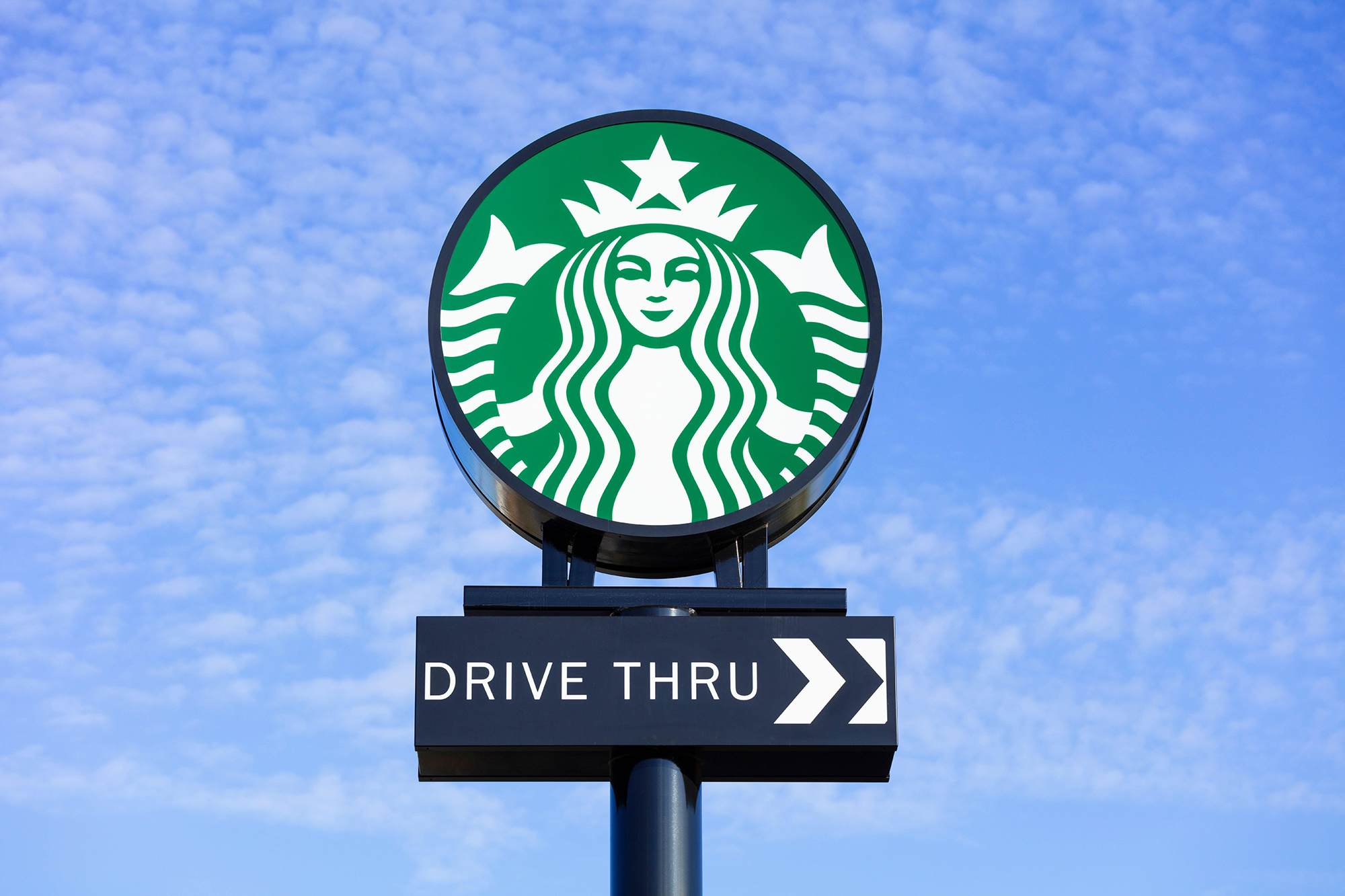 A Texas woman is suing Starbucks over first-degree burns she suffered, claiming she was given the wrong coffee and then spilled it on herself when she gave it back, court papers say.

Mary Simms ordered some joe on April 14 from a Starbucks drive-thru in Tomball, Texas, according to the suit filed in Harris County, Texas.

The employee informed Simms that she was given the wrong drink and when Simms stopped her car and handed back the coffee, the lid came off and the coffee spilled on Simms’ lap.

“As a result of the spill, [Simms] sustained first and second-degree burns causing severe personal injuries and damages,” the suit says.

The suit, filed Aug. 19, argues that Starbucks “knew or should have known of the unreasonably dangerous condition created by the failing lid, hot water and/or liquid of the coffee” and should have warned Simms.

The company’s failure to do so constitutes negligence, the suit argues.

The suit noted that Simms is seeking less than $75,000 to cover damages including medical expenses, lost wages, the cost of “physical disfigurement” and “past and future loss of enjoyment of life.”

A Starbucks spokesperson told Insider that the company is investigating the claims in the suit.

“We take our responsibility to provide a safe environment seriously, and our partners [employees] take great pride in ensuring our beverages are crafted with care and delivered to customers safely,” the spokesperson said.

Legal actions over hot-coffee burns date as far back as 1992, when Stella Liebeck, then 79, sued McDonald’s after suffering third-degree burns from spilled java. A jury awarded her $2.7 million in punitive damages.

A woman in Florida, meanwhile, was awarded $100,000 in 2017 after suing Starbucks over first- and second-degree burns she got from hot coffee, according to Jacksonville.com.