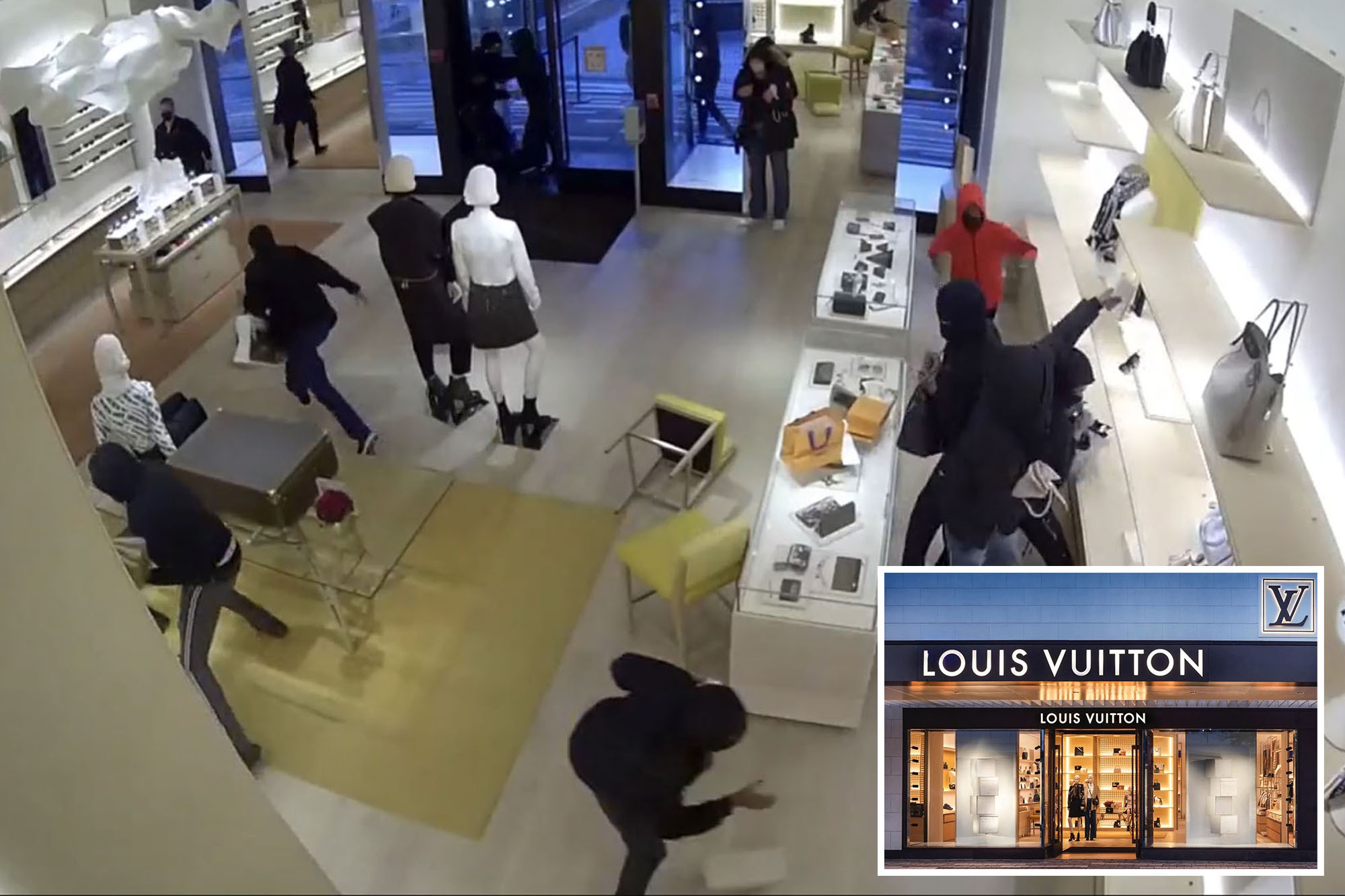 Police in a Chicago suburb are looking for a group of thieves who allegedly stole $100,000 from a luxury store in a shopping center on Wednesday afternoon, according to reports.

The alleged criminals casually walked into a Louis Vuitton store at the Oakbrook Center west of Chicago a few people at a time after the armed guard went on a short break, FOX 32 in Chicago reported.

After all 14 had entered the store they suddenly started grabbing everything they could take with them. The guard returned and tried to stop them but they got away.

An average Louis Vuitton handbag can sell for around $3,000.

Oak Brook Police said they have vehicle and license information on the suspects. “We’re nailing down all those leads now, our detectives are out working those leads,” Oak Brook Police Chief James Kruger told reporters, according to FOX 32.

Last month, thieves allegedly stole thousands of dollars in purses from a Bottega Veneta store near Chicago’s Magnificent Mile and last Friday robbers allegedly took around $15,000 in cologne from an ULTA beauty store in Oak Brook, the Chicago Tribune reported.