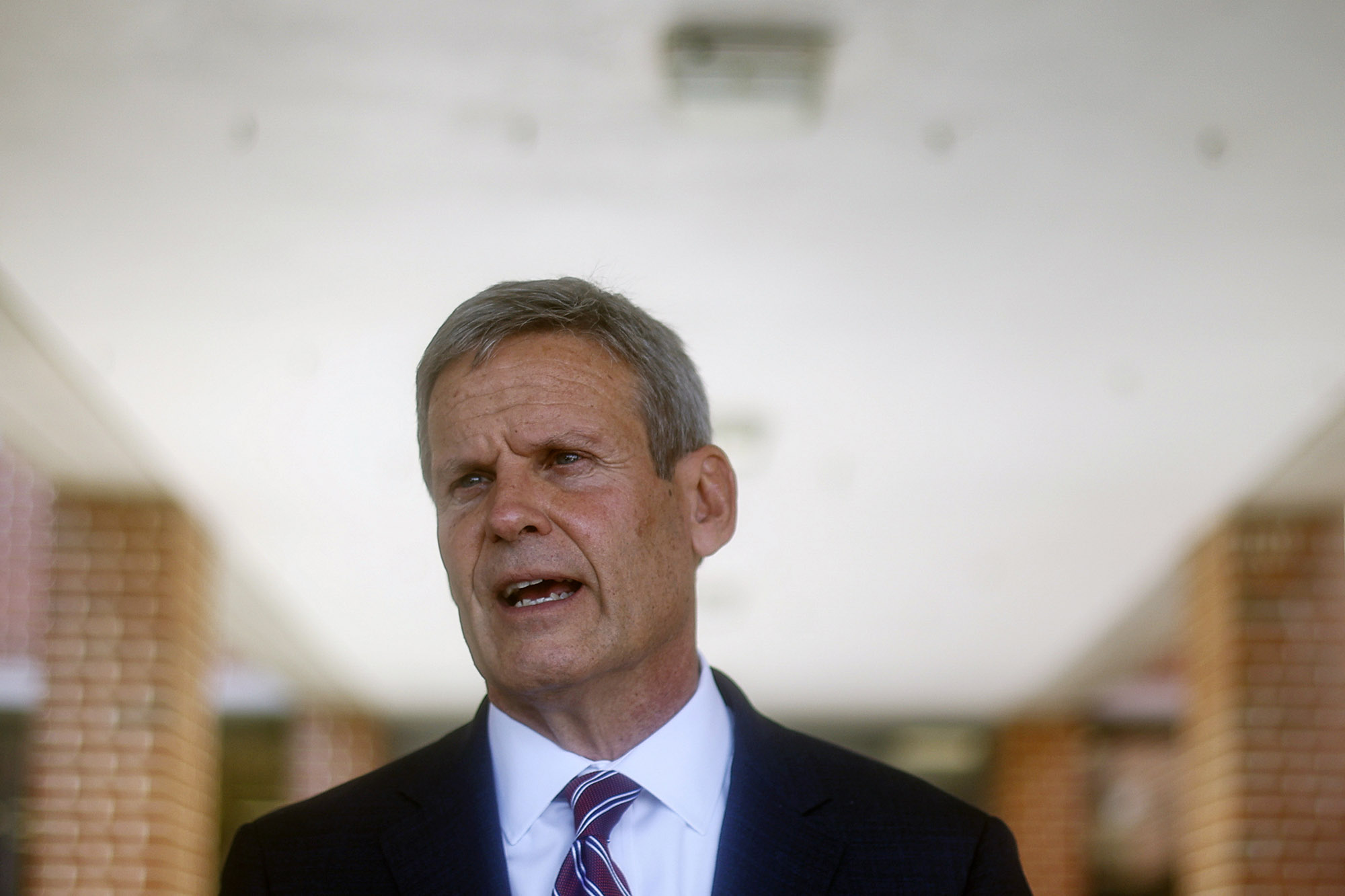 The decision, handed down by US District Judge Waverly Crenshaw late Friday, is the latest development in the ongoing legal battle over Lee’s order launched by parents and advocates alarmed over the spike in coronavirus cases in Tennessee’s schools.

Lee issued the order in August after a handful of Republican lawmakers demanded the governor call a special session so the GOP-dominant General Assembly could halt mask mandates in schools and other COVID-19 safety measures. Many students have been attending classes without masks ever since as pediatric hospitalizations reached record highs.

All three lawsuits claimed that Lee’s order violates the Americans with Disabilities Act, which prohibits the exclusion of students with disabilities from public educational programs and activities. Children with certain disabilities are more vulnerable to serious illness or death if they get COVID-19, the US Centers for Disease Control and Prevention has said.

“Based on the record before the court, due to the rise in COVID-19 cases in Williamson County, including at plaintiffs’ schools, along with a significant number of students who have opted out, plaintiffs have likewise been denied access to a safe, in-person education experience,” Crenshaw wrote in his 18-page decision.

“Gov. Lee has offered no affidavits, declarations, or any other factual predicate to support his assertion that universal mask mandates would require significant resources,” the judge added.

Lee told reporters Friday that he couldn’t talk about the specific litigation but pointed out that there had been multiple lawsuits against mask mandates.

“There are very strong opinions on both sides of this. I think that’s why the strategy we took, which allowed districts to provide a requirement but gave parents an opt-out, was a good way forward,” Lee said. “And we still believe that’s the right direction.”

Crenshaw’s ruling is in effect until Oct. 5, the same day Lee’s order is set to expire. The governor has not said if he’ll extend it.

COVID-19 cases in children have risen significantly during the surge that coincided with the start of the current school year, making it difficult for some Tennessee school districts to provide in-person education. Some schools have closed classrooms, while others have temporarily switched to virtual learning as students are forced to quarantine or isolate.