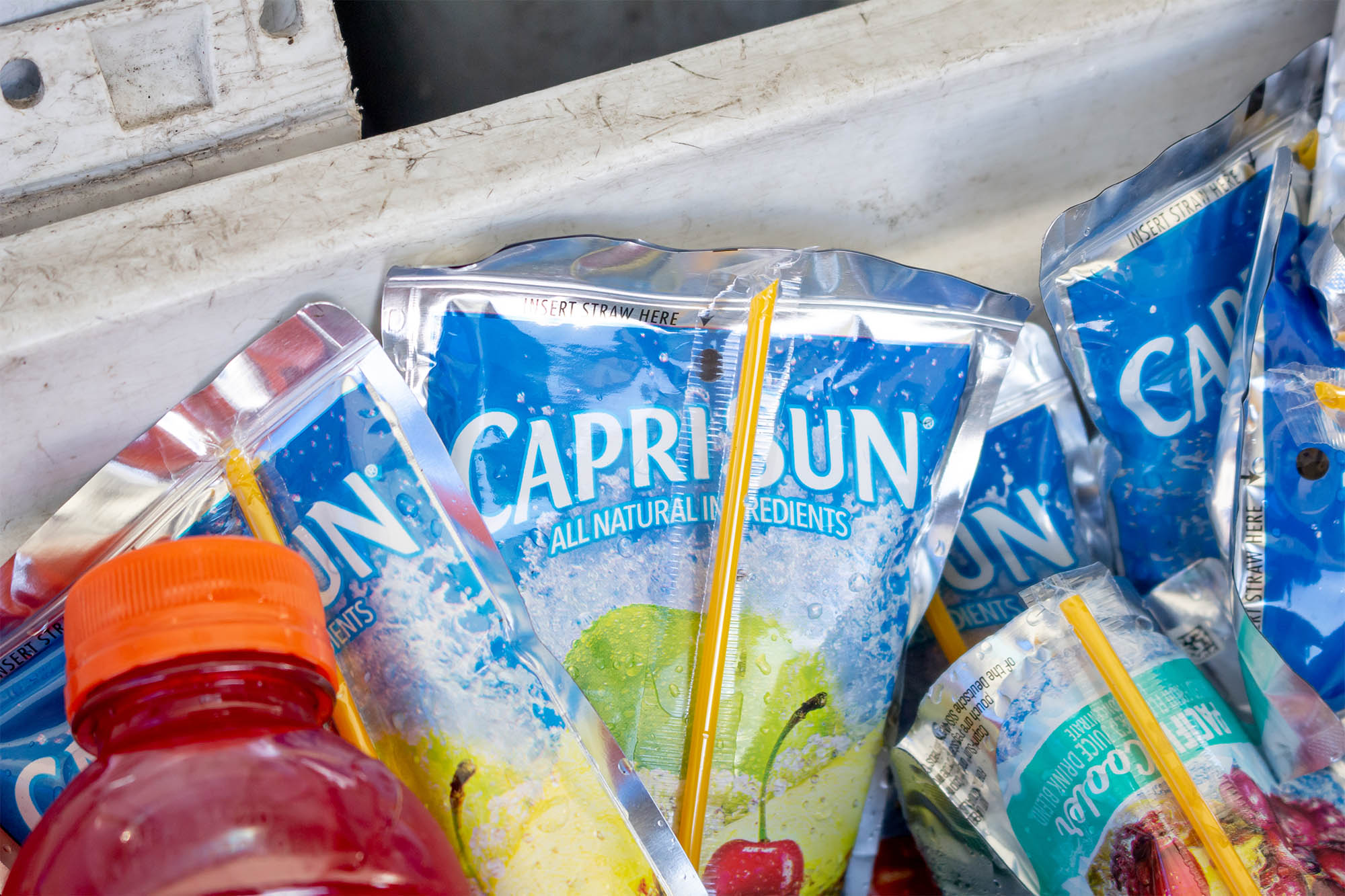 Thousands of Capri Sun pouches are being recalled after the popular kid’s drink was possibly contaminated with cleaning solution, Kraft Heinz announced Friday.

About 5,760 cases of the wild cherry flavored juice drink blend might’ve been affected after a diluted cleaning solution used on food processing equipment was “inadvertently introduced into a production line” at one of the factories, the company said in apress release.

The cases are shipped to retailers in four cartons, the company said. Each carton typically includes at least 10 individual pouches.

Kraft Heinz said it became aware of the problem when customers complained about the taste of the affected product. The “best when used by date” on the product is June 25, 2023.

The company is working with retailers and distributors to remove the potentially tainted drink from circulation, according to the press release.

Kraft Heinz urged customers that purchased the affected items to not drink it and instead return it to the store where it was bought.

“Kraft Heinz is committed to upholding the highest safety and quality standards,” the company said.