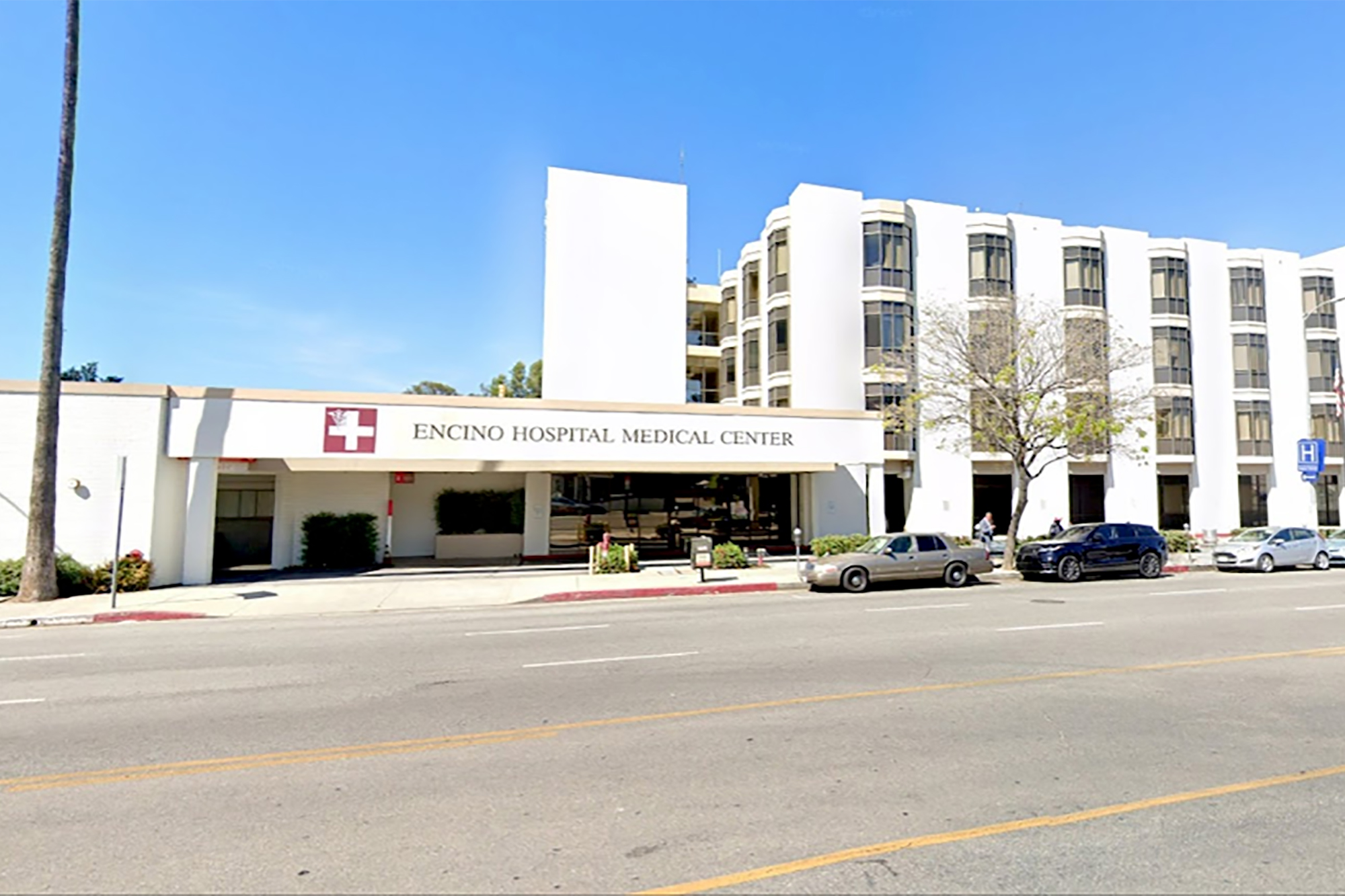 A stabbing attack at a Los Angeles hospital left three people in critical condition on Friday afternoon, according to local reports.

At least two medical workers at Encino Hospital Medical Center and a third victim were wounded by the suspect who barged into the facility around 3:50 p.m. local time, KTLA reported.

Multiple victims were seen being taken out of the building on stretchers, according to KNBC-TV.

The suspected was taken into custody around 5 p.m., the affiliate said.

It was not immediately clear what led to the attack, and the identities of the victims and suspects were not released.