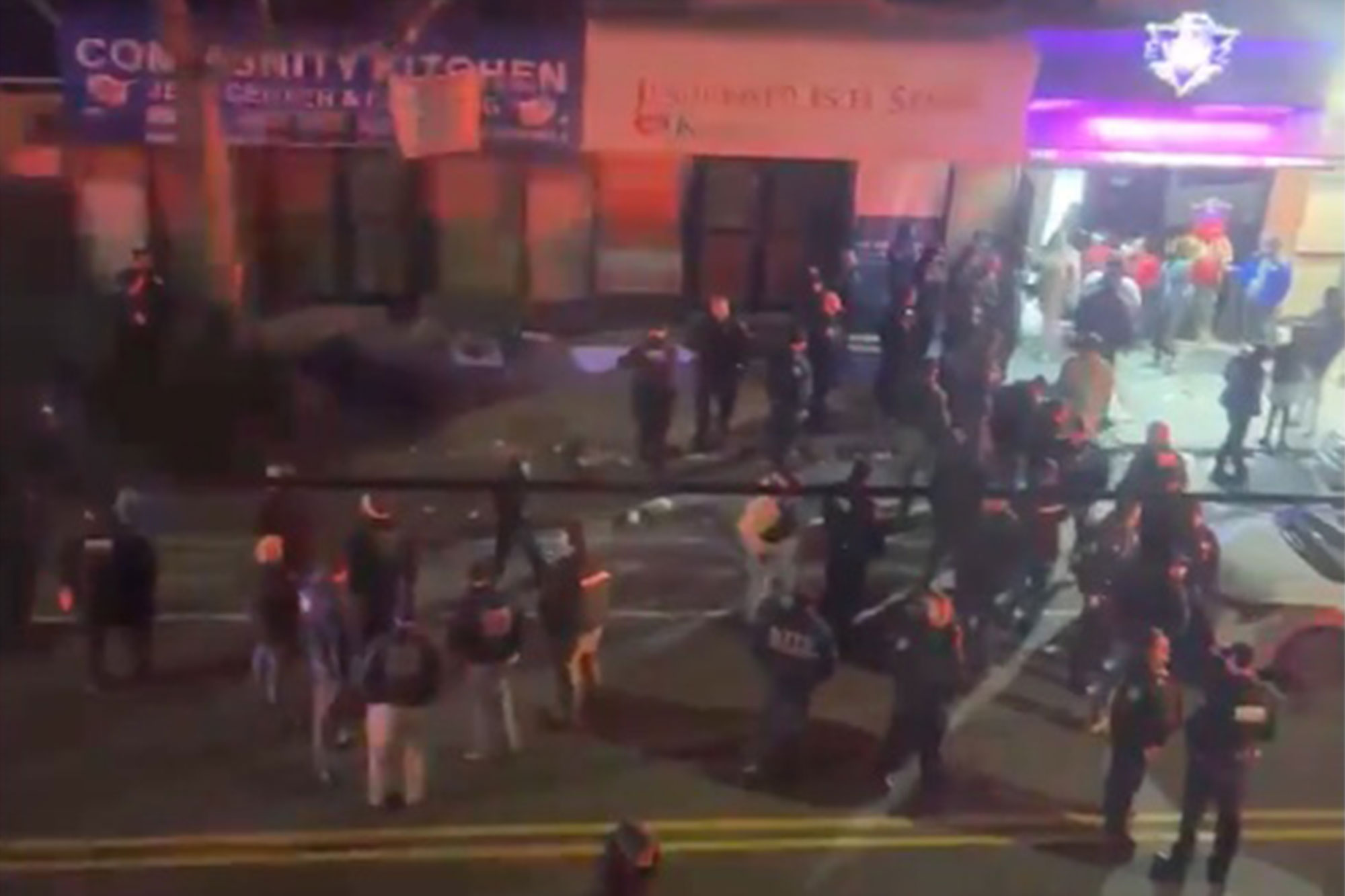 Three women were injured in a shooting in Queens on Tuesday night, police said.

The victims all sustained one gunshot wound just before 9 p.m. at Evntz on The Rock, a party venue located at 14-25 Central Avenue in Far Rockaway, police said.

It wasn’t immediately clear if the shooting occurred inside or outside of the venue.

Two of the women were shot in the leg, while the third was shot in the foot, the NYPD said.

They were taken to area hospitals. All are expected to survive.

Video taken at the scene shows a heavy police presence congregating on Central Avenue at the venue space’s front door.

No arrests have yet been made.

Biden threatens to finish what he’s started, but hasn’t he done enough?