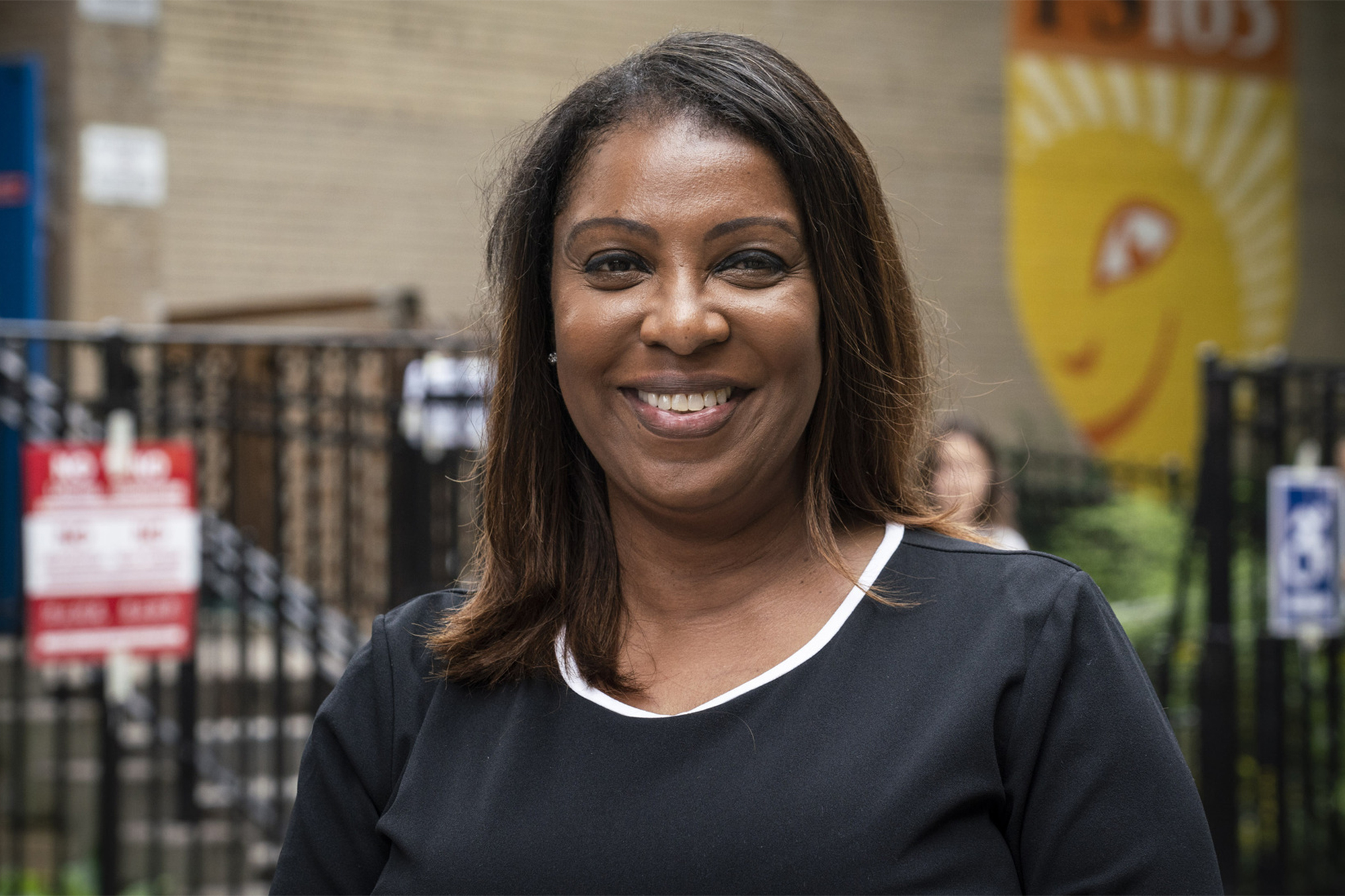 SKDK (formerly SKDKnickerbocker) has a friendly link to the AG in the form of Javier Lacayo, James’ former press secretary now serving as a senior vice president at SKDK. Lacayo is believed to be involved in the preliminary discussions.

Any James/SKDK partnership would raise eyebrows given the firm’s past close associations with disgraced former Gov. Cuomo.

Jennifer Cunningham, a longtime Cuomo ally, was hired as a partner and later became managing director at the company. She departed in January 2020.

John Kelly became a Cuomo press secretary in 2015 after a stint at SKDK as a senior VP, according to his LinkedIn. Hilary Rosen, a vice chair of SKDK, was a co-founder of the Time’s Up Legal Defense Fund — a group which later assisted Team Cuomo’s effort to discredit his accusers.

In 2011 SKDK was hired by Cuomo to sell same-sex marriage to New Yorkers.

The company has worked with some of the country’s most prominent Democratic campaigns, including Joe Biden’s 2020 presidential run.

James has historically relied on the MirRam Group and its founding partner Luis Miranda Jr., the father of “Hamilton” creator Lin-Manuel Miranda. The elder Miranda has reportedly been making calls to donors on James’ behalf in anticipation of a possible primary.

“It’s a way to appeal to funders that she is looking more widely for different kinds of advice and seeking a pro-establishment kind of outlook which SKDK would represent,” longtime Democratic consultant Hank Sheinkopf told The Post, adding it was “a slap in the face” to MirRam and Miranda.

At a Wednesday breakfast gathering of the Association of A Better New York, James offered a quasi-stump speech aggressively defending her office’s damning report of Cuomo’s behavior.

“Eric Adams was here last, and he’s the Democratic nominee, and here I am, Letitia James, so who knows?” she teased. “Don’t read anything into that.”

If James does run she will enter a potentially crowded field that already includes the city Public Advocate Jumaane Williams. Other possible names floating around are Mayor de Blasio and even Cuomo. For her part, Hochul has said she plans to vigorously seek reelection next year.

“De Blasio should not be counted out at all. He has a hard 32% of New York City. He takes a piece of the black vote. He would do better than people think,” Sheinkopf said.