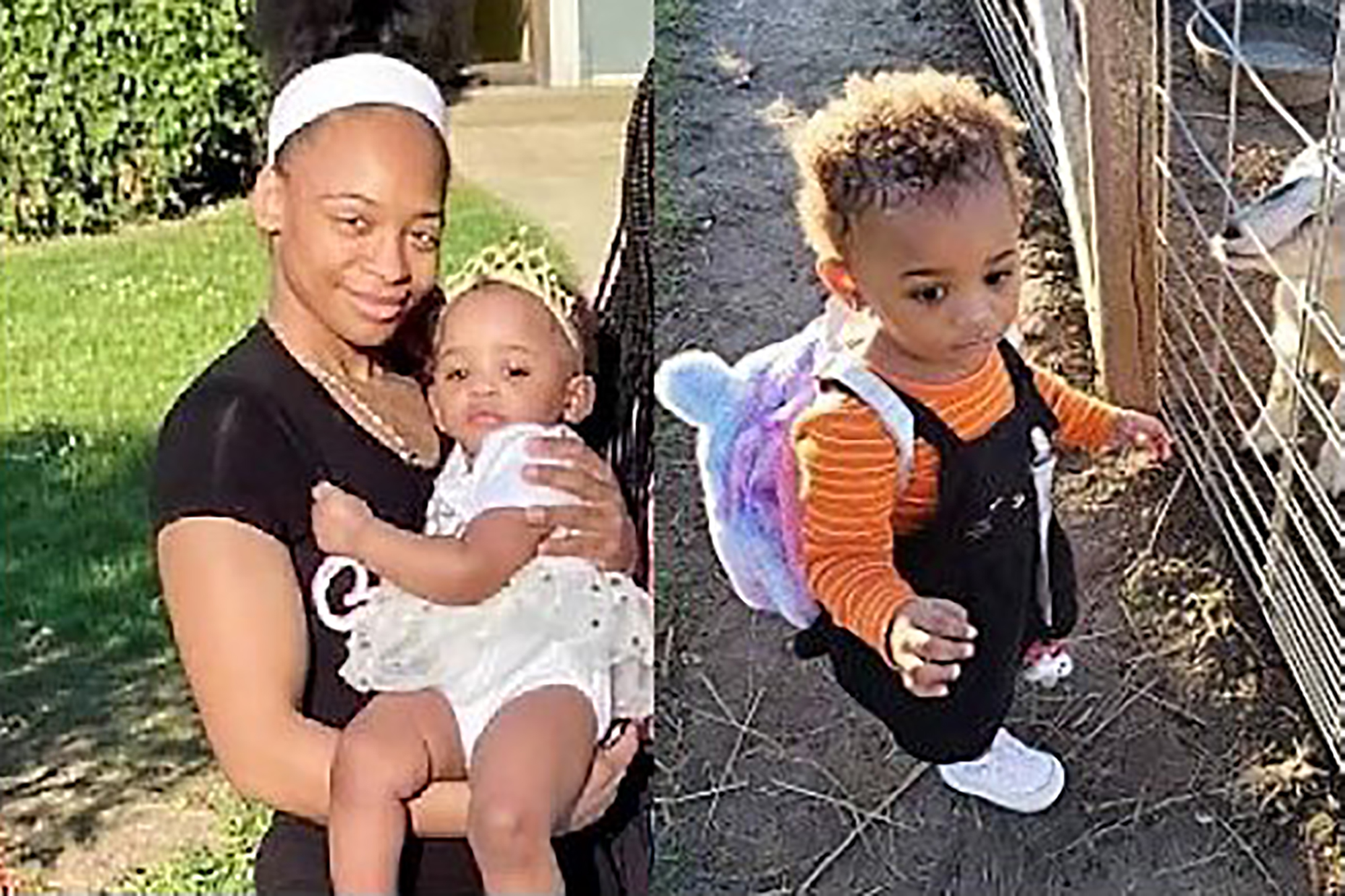 A 1-year-old baby was found dead in a retention pond in Indiana — two days after her mother was found strangled to death in her Illinois home, authorities said.

A person of interest is in custody, found in Missouri after fleeing Illinois, officials said. The individual, who wasn’t identified, had a previous relationship with Murphy, police said. The person is not Angel’s father, according to NBC 5 Chicago.

Police had been on the hunt for the person of interest since Murphy’s body was found, and they publicly released a description and the license tag of the person’s vehicle. Police said video footage showed the person and Murphy together on Monday, the day she was last seen alive.

Local police had gone to Murphy’s home on a wellness check Tuesday after she didn’t show up to work or contact family earlier in the day. Officers got onto the balcony and found the door unlocked, Wheeling (Ill.) Police Department said in a statement.

“An ensuing check for well-being revealed Ms. Murphy had apparently been murdered and Angel to be missing,” the statement added.

In Hammond, Ind. on Thursday afternoon, local police were called to a report of a body floating in a retention bond near an Interstate 80 entrance ramp.

A construction worker pointed officers to the body, which was recovered by Hammond Fire Department.

An autopsy on Murphy on Friday found she had died from asphyxiation strangulation, the Cook County coroner said in an email to The Post. Angel’s cause of death wasn’t yet known.