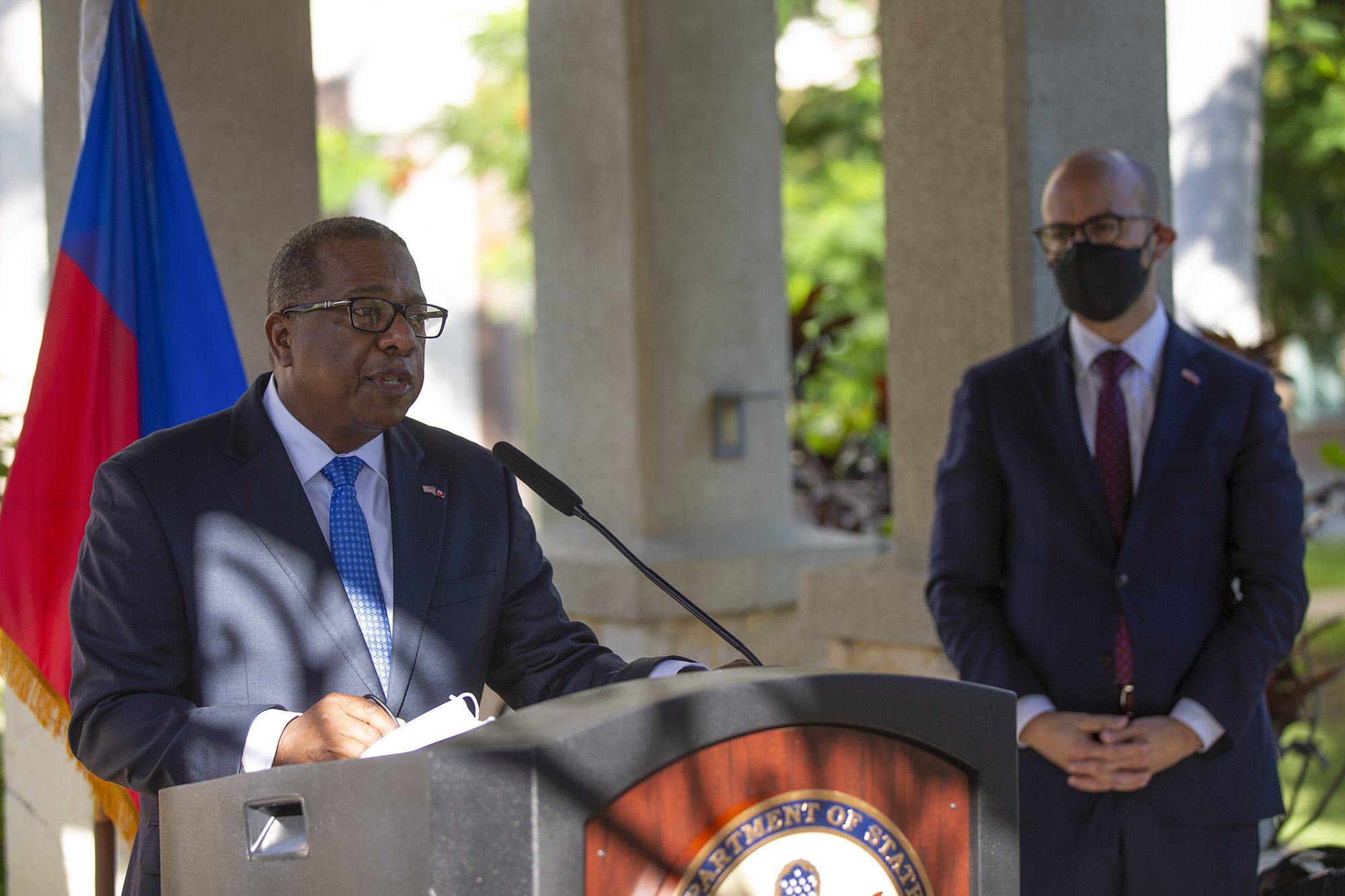 A US official has apologized for how thousands of Haitian migrants were treated at America’s southern border.

Juan Gonzalez, the US National Security Council’s director for the Western Hemisphere, delivered his comments during an official two-day trip to Haiti to talk to local officials about migration and other issues.

“I want to say that it was an injustice, that it was wrong,” he said. “The proud people of Haiti and any migrant deserve to be treated with dignity.”

Gonzalez was on an official visit to Haiti with Brian Nichols, U.S. assistant secretary for Western Hemisphere affairs, amid ongoing expulsions of Haitians from the US. Since Sept. 19, the US has expelled 4,600 Haitian migrants from Del Rio, Texas on 43 flights, according to the Department of Homeland Security.