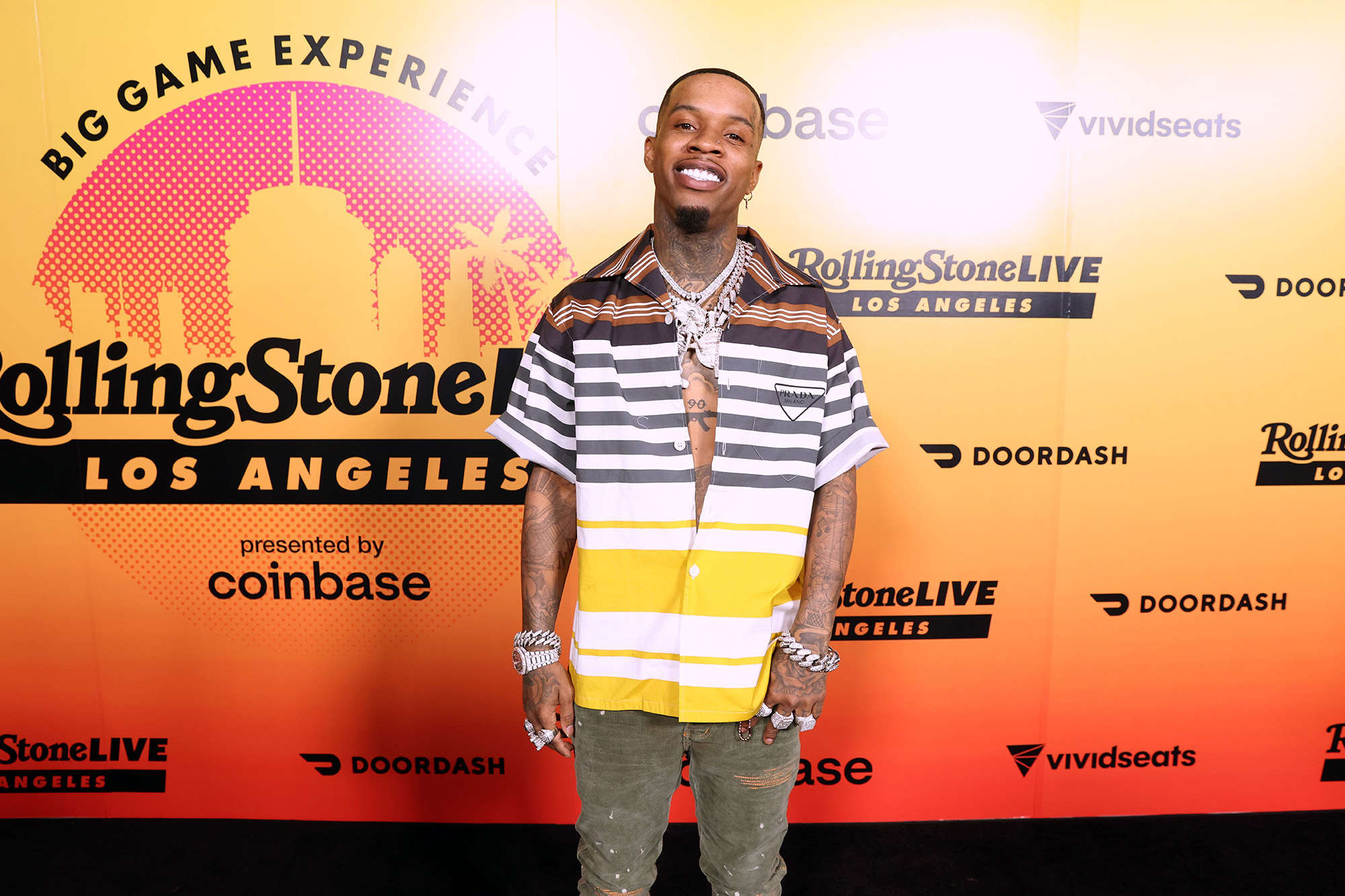 Canadian rapper Tory Lanez was temporarily detained at the Las Vegas airport after TSA agents uncovered a “large” amount of marijuana in one of his bags, according to TMZ.

The artist was attempting to board a flight leaving Vegas on Sunday morning when agents found the pot. He was detained briefly before he was released.

The “Jerry Sprunger” rapper was charged in October 2020 with shooting Megan Thee Stallion earlier this year in the Hollywood Hills.

Last week, a medical report obtained by Page Six revealed that doctors found three major bullet fragments in Megan Thee Stallion’s feet after Lanez shot at her feet following a dispute inside a vehicle in July 2020, but she initially declined to tell doctors and police that she’d been shot.

Lanez, whose real name is Daystar Peterson, faces one felony count each of assault with a semiautomatic firearm and carrying a loaded, unregistered firearm in a vehicle

He pleaded not guilty in November 2020 and denied the allegations.

The “Luv” singer faces up to 22 years and eight months in prison if convicted. The case is expected to go to trial in September.