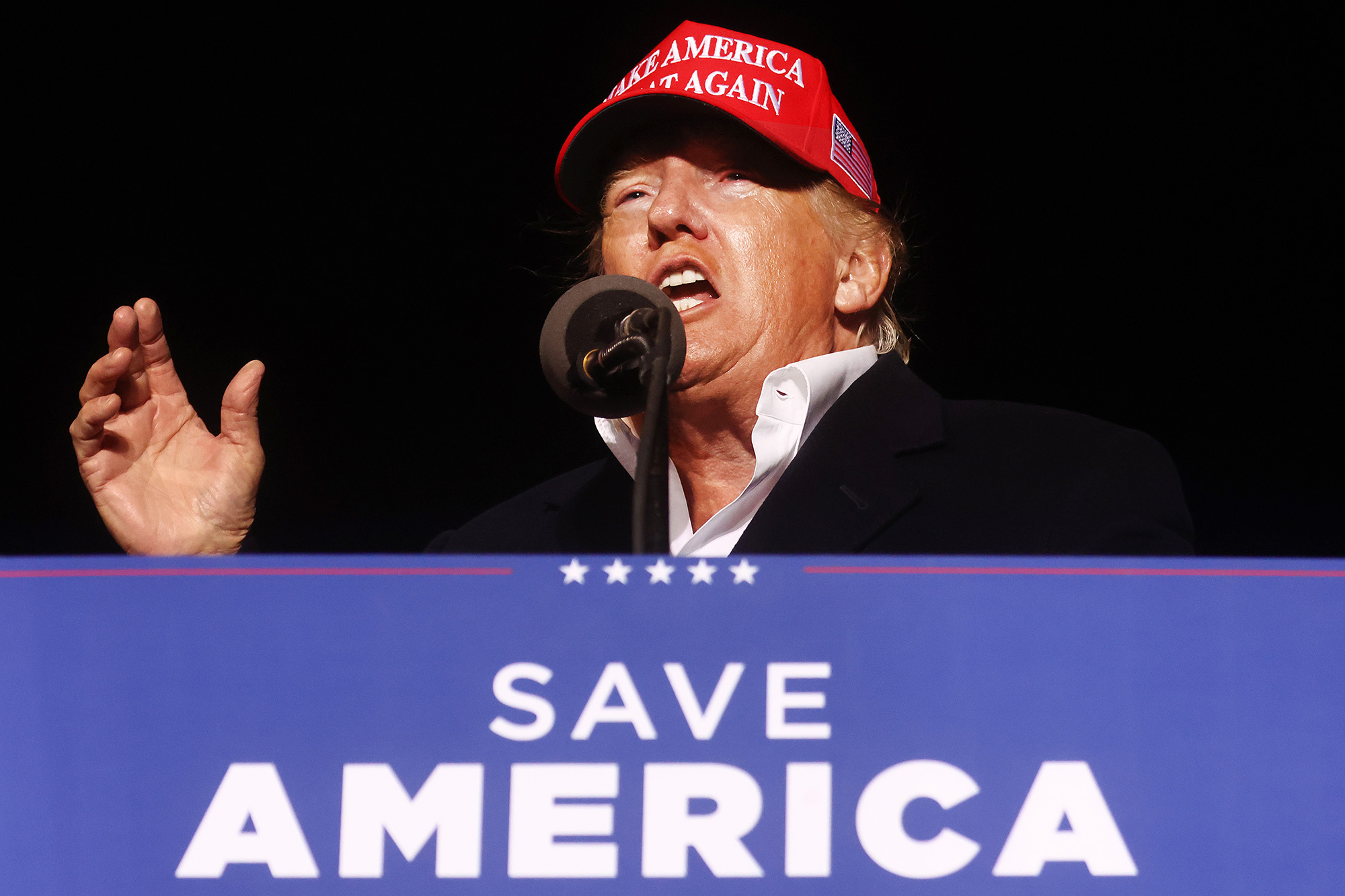 Former President Donald Trump scorched Democrats’ aggressive redistricting efforts in New York and across the nation in a furious Saturday statement to supporters.

“Republicans are getting absolutely creamed with the phony redistricting going on all over the Country,” he emailed through his Save America PAC.

“We were expecting to do well in New York and now, we’ll lose 4 seats,” he griped — referring to the state’s new congressional map that has Empire State Republicans crying foul.

The key 11th District, which encompasses Staten Island and parts of Brooklyn, was redrawn this week to replace conservative neighborhoods like Bay Ridge and Dyker Heights with the blue bastions of Park Slope, Sunset Park and Gowanus — a boundary change that could oust Trump ally Rep. Nicole Malliotakis from Congress in November.

Meanwhile, in Republican-majority states like Ohio and North Carolina, courts have overturned new maps that were claimed to be overly generous to the GOP.

Trump cast blame on Republicans for allowing the Democrats’ gerrymandering to plow forward.

“The Old Broken-Down Crow, Mitch McConnell, sits back and does nothing to help the Party,” he sneered.

A group of 14 New York voters filed a lawsuit Thursday against Gov. Kathy Hochul and other state officials, alleging that the new district lines she signed into law this week are unconstitutional.