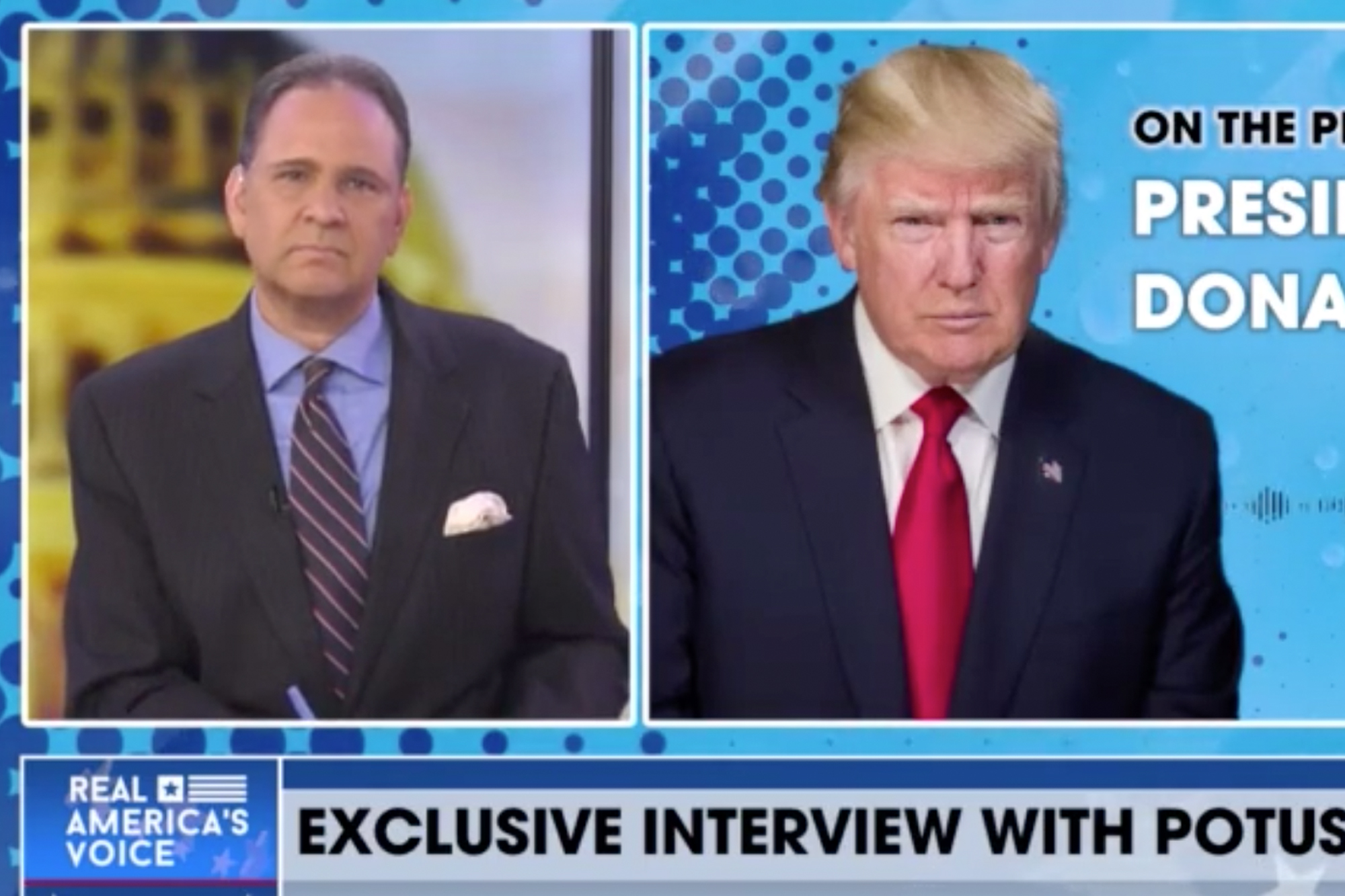 Only “a bad call from a doctor” could derail another bid for the White House, former President Trump said, tiptoeing ever closer to announcing his third presidential campaign.

The suggestion came Friday in a radio interview when the host noted Trump has shied away from formally announcing his widely anticipated run.

“I’ll ask you a different way, can you think of a reason not to run?” asked David Brody of the Real America’s Voice network.

“Well, I guess a bad call from a doctor or something, right?” Trump responded. “I will say, that happens with people.”

Trump, now 75, was the oldest president ever to take the oath of office when he was inaugurated in 2017 — until President Joe Biden, 78, beat that record this year.

“So things happen, through God, they happen,” Trump continued. “But you know, I feel so good, and I hate what’s happening to our country.”

Trump is set to take the stage in Perry, Ga., Saturday night for one of his signature rallies, where he will introduce a slate of candidates that have won his endorsement in upcoming GOP primary races — further evidence of his continuing efforts to remake the Republican Party in his populist image.