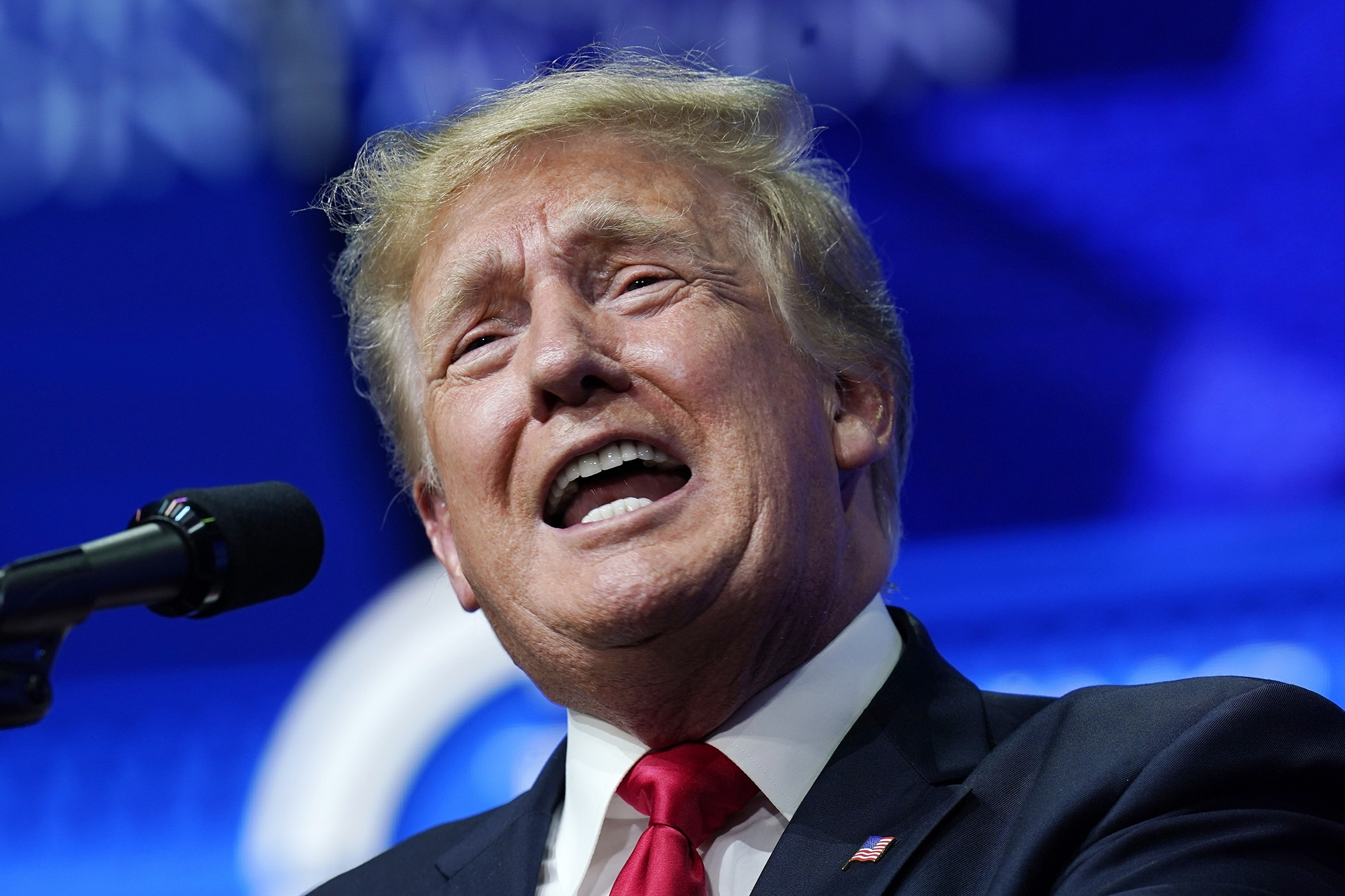 ​Political groups affiliated with former President Donald Trump brought in more than $82 million in the first half of 2021, giving the Republican kingmaker a war chest of roughly $102 million, according to his Save America PAC and the Federal Election Commission.

The massive sum came from 3.2 million contributions between Jan. 1 and June 30, the committee announced Saturday night.

The funds will allow Trump to dole out millions to Republican candidates of his choosing in the 2022 midterm elections in an effort to take back control of the House and Senate.​

It also shows the fundraising prowess of the former president​ – even though he’s been kicked off social media.

In a statement, the Save America PAC said the numbers and “tremendous support in so many other ways” shows his backers want him to press on with his America First Agenda and to uncover the “truth in the 2020 elections.”

“Bringing the truth about the Rigged and Stolen 2020 election to light is critical to restoring faith in our election process and our country itself. On behalf of the millions of men and women who share my outrage and want me to continue to fight for the truth, I am grateful for your support,” the former president said in a statement.

“And I can’t imagine a more important time to elect good Republicans to the House and Senate. Commonsense conservatives were never more badly needed. We must have people who will stand for our America First Agenda of lower taxes, fewer regulations, support the Second Amendment, strong Borders, honoring our vets, and are very tough on crime. The American people know what’s at stake,” he continued.​

The Trump-affiliated groups’ haul of $8​2 million is nearly as much as the Republican National Committee raised in the first six months of 2021 – $84 million.

​In March, Trump urged donors to contribute to his PAC instead of giving to “Republicans in Name Only” through the RNC.

“No more money for RINOS. They do nothing but hurt the Republican Party and our great voting base​ ​—​ ​they will never lead us to Greatness. Send your donation to Save America PAC at DonaldJTrump.com​,” ​he said in the statement.

He was irked that the ​RNC was supporting candidates who did not advocate for his America First agenda.