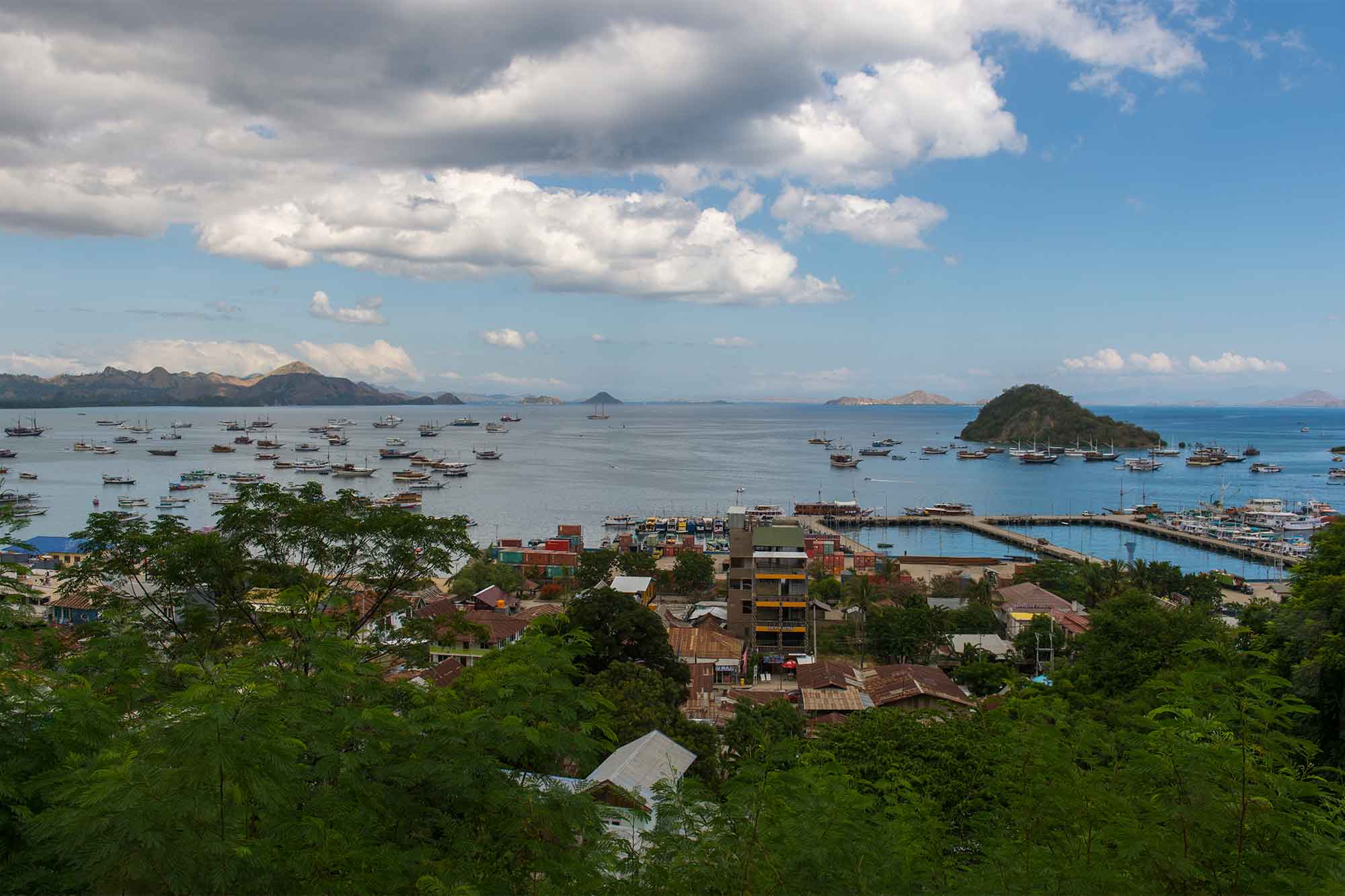 A magnitude 7.3 earthquake struck off Indonesia’s Flores Island on Tuesday — triggering a tsunami alert for the country, authorities said.

The earthquake hit 11.5 miles under sea and was centered 74 miles north of Maumere, the second-largest town on the island in East Nusa Tenggara province, according to the US Geological Survey.

Indonesia’s meteorological agency warned of the possibility of tsunami waves.

News footage showed people fleeing from buildings that rattled from the impact.

There were no immediate reports of deaths, injuries or damage.

“There is no damage information yet. But the quick reaction team is working to gather the information,” National Disaster Mitigation Agency spokesperson Abdul Muhari told The Associated Press.

Indonesia is prone to earthquakes, tsunamis and volcanic eruptions as the heavily populated archipelago is located on the “Ring of Fire,” an arc of volcanoes and fault lines in the Pacific.