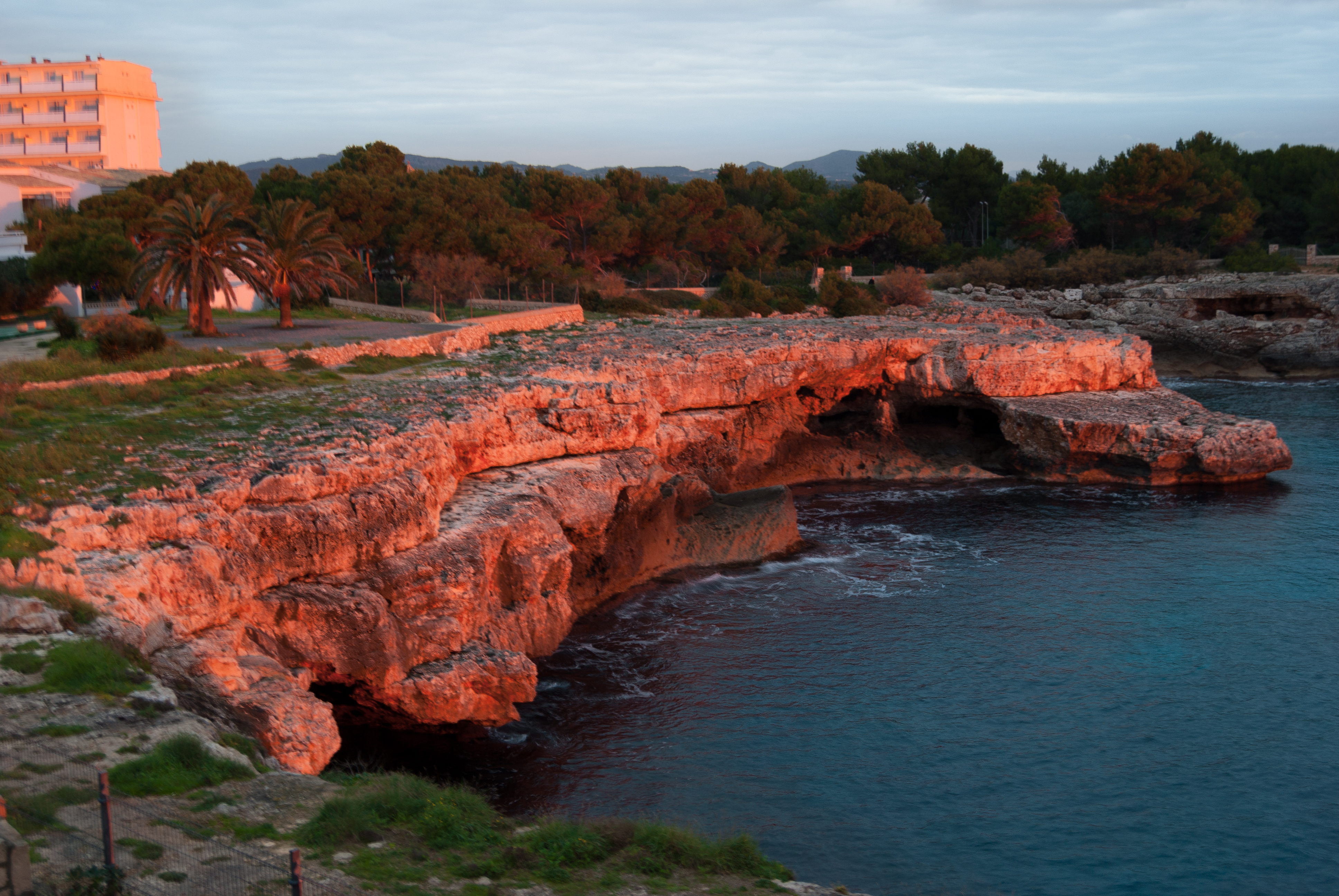 Two American men plunged to their deaths while climbing oceanside cliffs on an island off the coast of Spain this week, a report said.

The unidentified duo — ages 25 and 35 — fell from the rocks along the coast of Mallorca on Tuesday, The Guardian reported.

The tourists had traveled to the Spanish island from Barcelona for a day of climbing, the report said.

Nearby swimmers spotted one of the men’s bodies floating in the water and notified authorities, the report said.

“A local lifeguard and some nearby swimmers provided him with first aid but were unable to revive him,” a spokesperson for the Guardia Civil in Mallorca told the outlet.

“Then another body was spotted closer to the cave. The maritime rescue service arrived but there was nothing more to be done,” the spokesperson said.