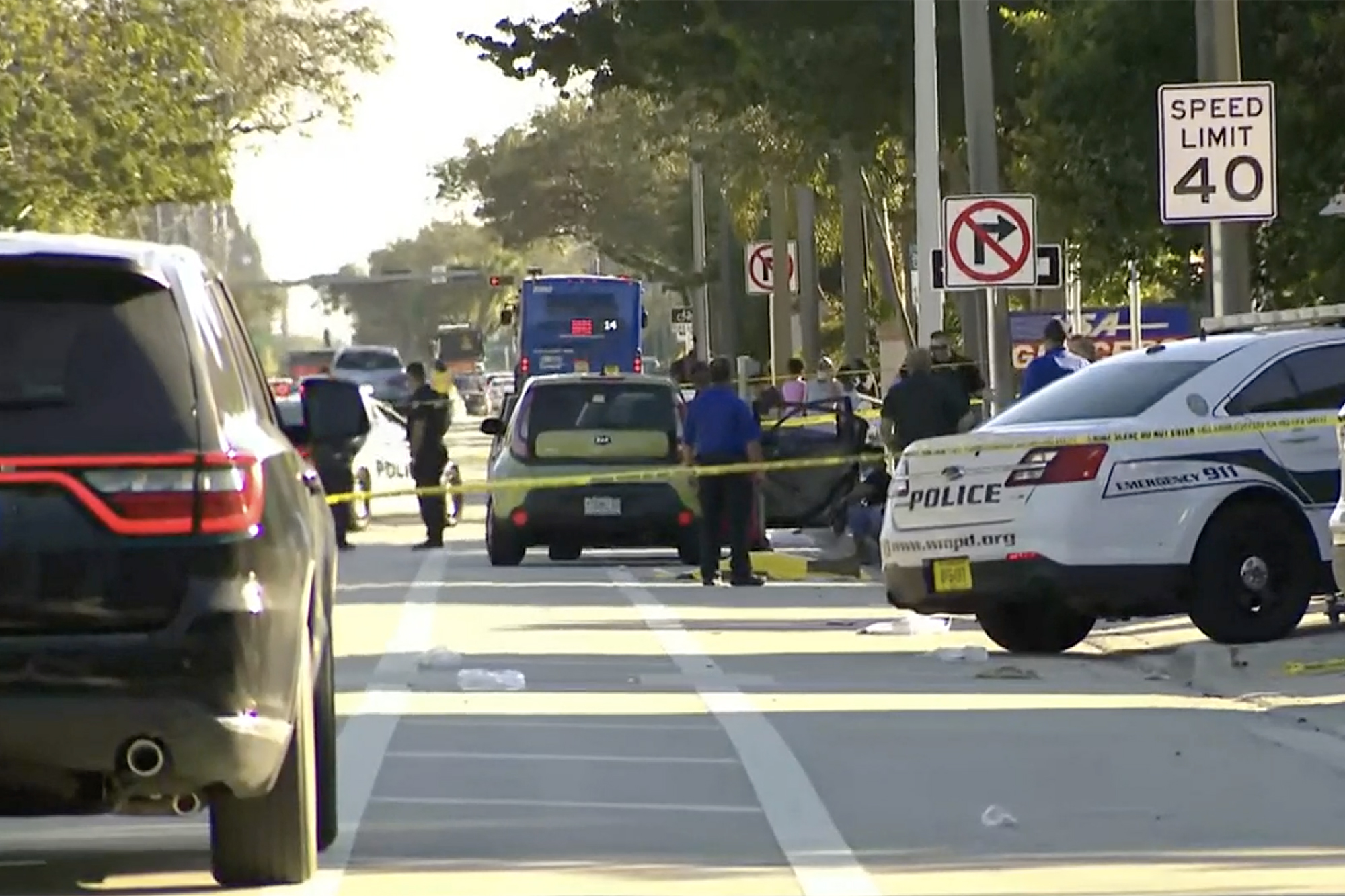 Two children were killed and three others were injured when a hit-and-run driver plowed into a crowd of youngsters at a Florida bus stop, according to news reports.

Two of the children were pronounced dead at the scene in Wilton Manors on Monday afternoon after witnesses said the driver sped around a stopped bus, hit the children and fled the scene, WPLG-TV reported.

The three injured youngsters were taken to Broward Health Medical Center, where one was listed in critical condition and the other two were in stable condition, the outlet said.

Police have not released the identities or the ages of the victims, but said all five are under the age of 18, WSVN-TV said.

Cops have closed off a section of Northwest Ninth Avenue for the investigation.

Wilton Manors is a city in Broward County about three miles north of Fort Lauderdale.