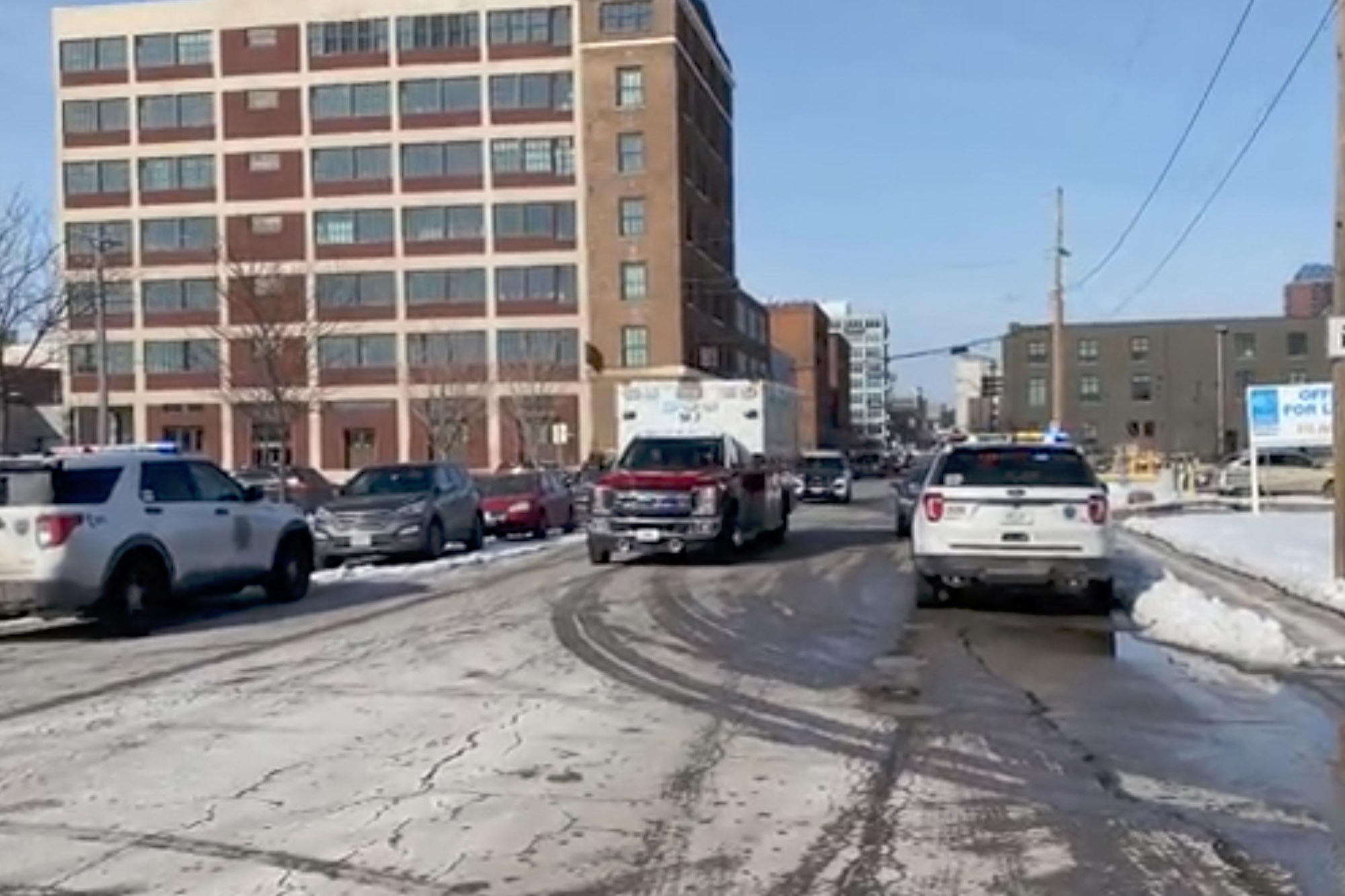 Two students were killed Monday when gunfire went off at an Iowa school that helps at-risk kids, according to authorities.

A teacher was additionally injured at the program after shooting began at the educational program Starts Right Here, which is connected to the Des Moines school system.

Police said first responders rushed to the school, which is in a business park in the city’s downtown, just before 1 p.m. and found two students critically injured. Life-saving measures were taken at the scene, but the two students were later pronounced dead at the hospital, police said.

Des Moines police said that “multiple suspects” were in custody after cops pulled over a car about two miles from the scene and 20 minutes after the shooting.