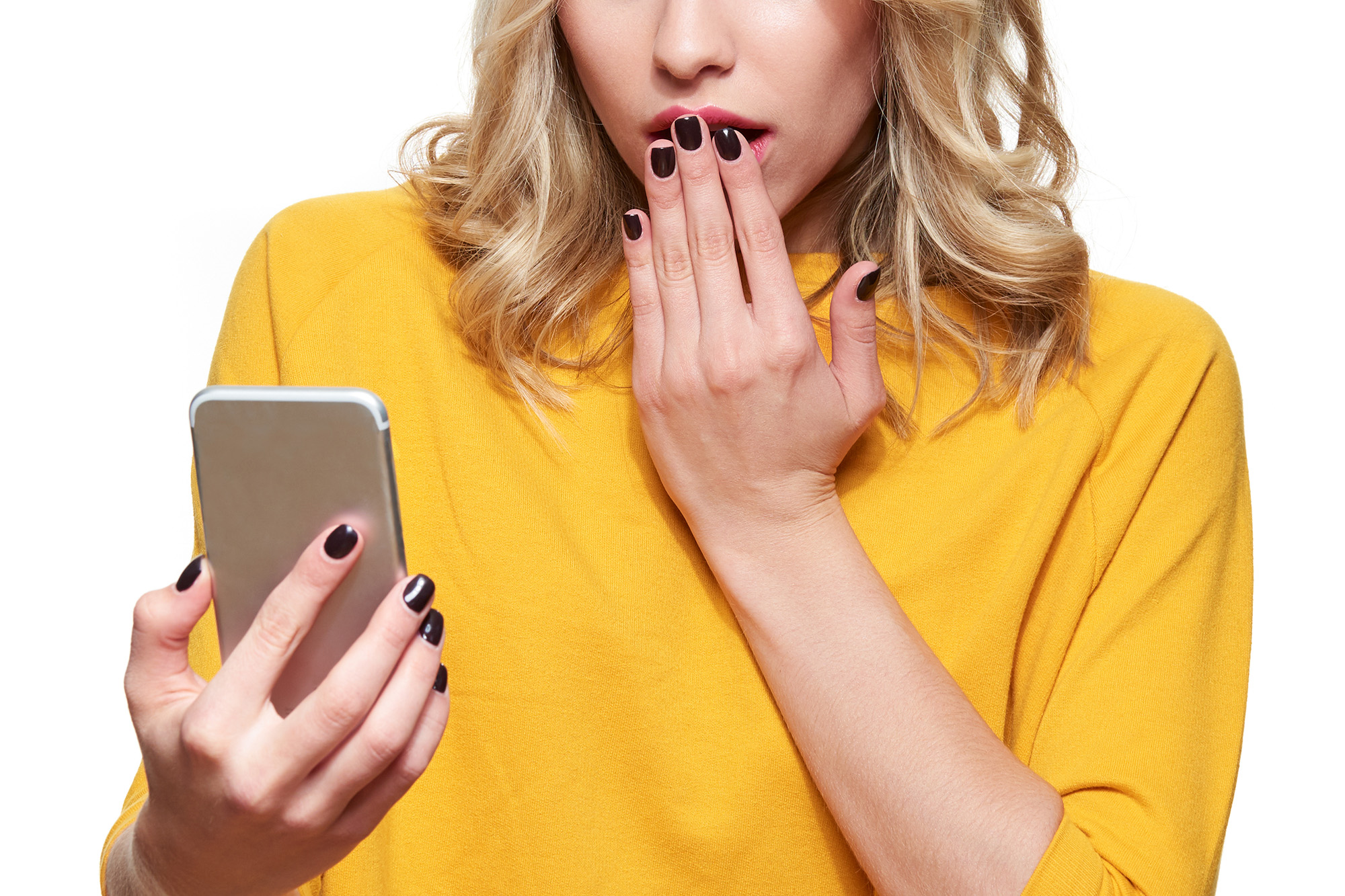 Roughly two-thirds of Americans say they routinely or sometimes censor themselves in conversation, according to a new study.

Fifty-nine percent of those asked deemed current levels of censorship in the United States to be “out of control” and “unacceptable,” according to market research firm Invisibly, which is backed by Peter Thiel’s Founders Fund.

Most respondents, 91 percent, said they had a negative view of censorship.

“People feel like they are being censored left and right but most people don’t want that to happen,” Invisibly exec Don Vaughn told The Post. “Most people are not speaking out, but they certainly don’t like it.”

The study was co-produced with the marketing agency Brado.