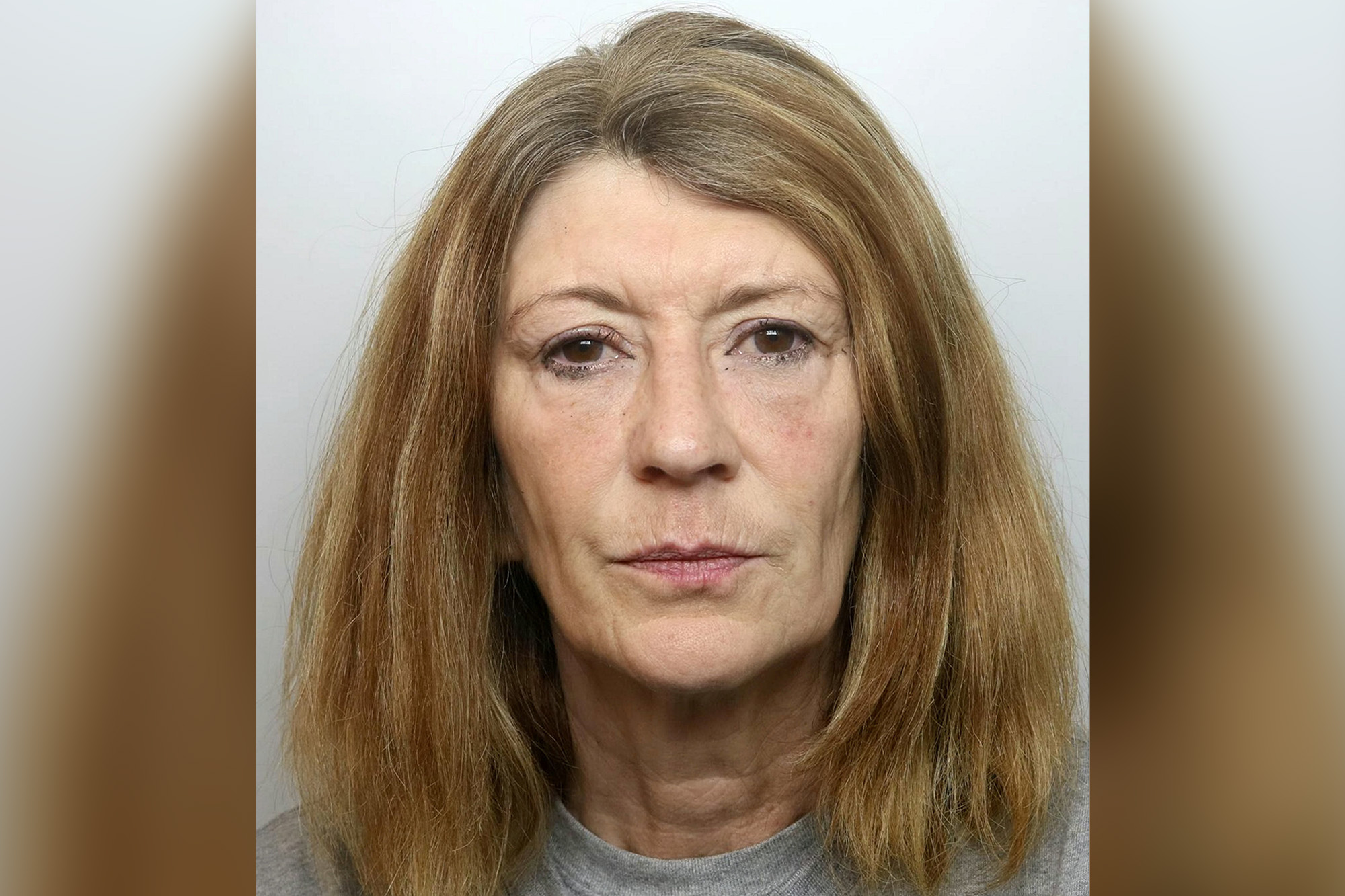 An enraged British mom was sentenced to life in prison for killing her husband with a boiling mixture of water and sugar after she was told he had sexually assaulted her two children.

Prosecutors say Corinna Smith, 59, of Neston, near Liverpool, poured the super heated liquid over Michael Baines, 80, as he slept in their bed last year, according to reports. He suffered burns over one third of his body and died weeks later from his injuries.

Prosecutors told a local court the sugar “made the liquid more viscous, thicker and stickier, so that it stays on the skin and causes greater damage.”

Smith, reportedly “livid” and “fuming” at news of her spouse’s alleged predatory behavior, mixed two kettles of water with three bags of sugar before attacking Baines in bed.

He died in the hospital five weeks later after repeated surgery and skin grafts.

Smith’s daughter claimed Baines had sexually abused her and her brother “for many years when they were children.” The brother, Craig, committed suicide in 2007, and had been imprisoned for an assault.

He had told his mother the man he attacked was a “pedophile” who had “touched him sexually,” according to reports.

She will serve a minimum of 12 years in jail before she can be considered for parole.

Mohit Sharma - September 20, 2021
0
MOSCOW — A gunman opened fire in a university in the Russian city of Perm on Monday morning, leaving five people dead and six...