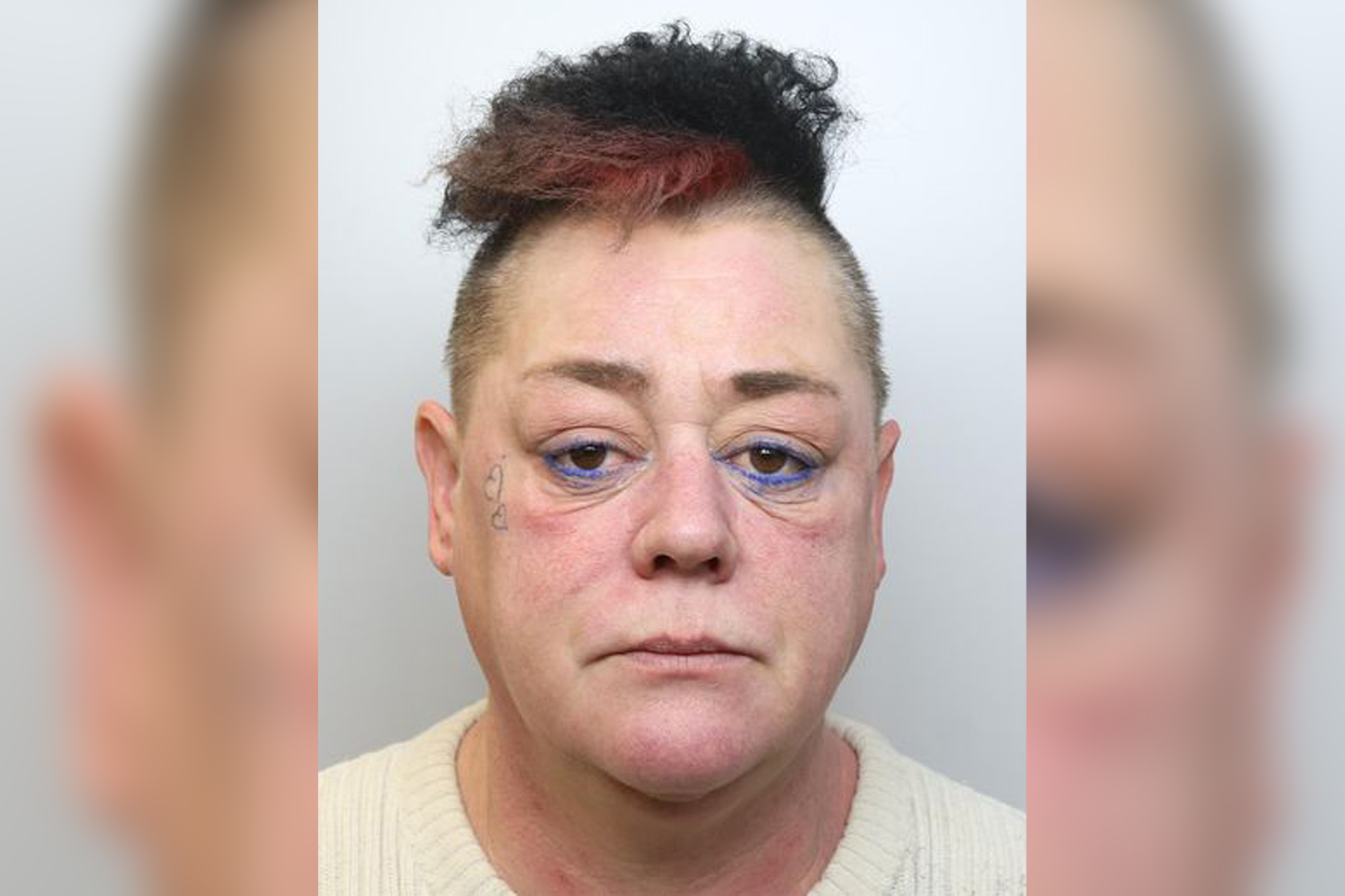 She was told to cut the crap.

A 50-year-old British woman who “poo bombed” her neighbor’s property during a 25-year harassment campaign has been banned from “urinating or defecating” in any open space, the Sun reported.

Femme fecal Amanda Lee, from Crewe, Cheshire, has a lengthy crap sheet of 15 convictions stretching from 1996 to 2018 — including incidents of anti-social behavior, harassment and public order offenses, according to the outlet.

The order bans her from engaging in certain behaviors, including urinating and defecating outside, possessing booze in an open container in an exclusion zone and using abusive language, the Sun reported.

Lee also was banned from calling the cops unless she has a valid reason.

“A criminal behavior order is sought once all reasonable avenues have been explored regarding persistent offenders,” police spokesman Alex Baker said.

“In this case, Lee’s attitude and behavior has been ongoing since the 1990s and she has been convicted numerous times for incidents that impacts greatly on residents,” Baker said.

“She has persistently shown no consideration at all for the actions her offending has had on others,” the officer added. “There comes a point when you have to say enough is enough and take additional action to protect the community and businesses in the area.”