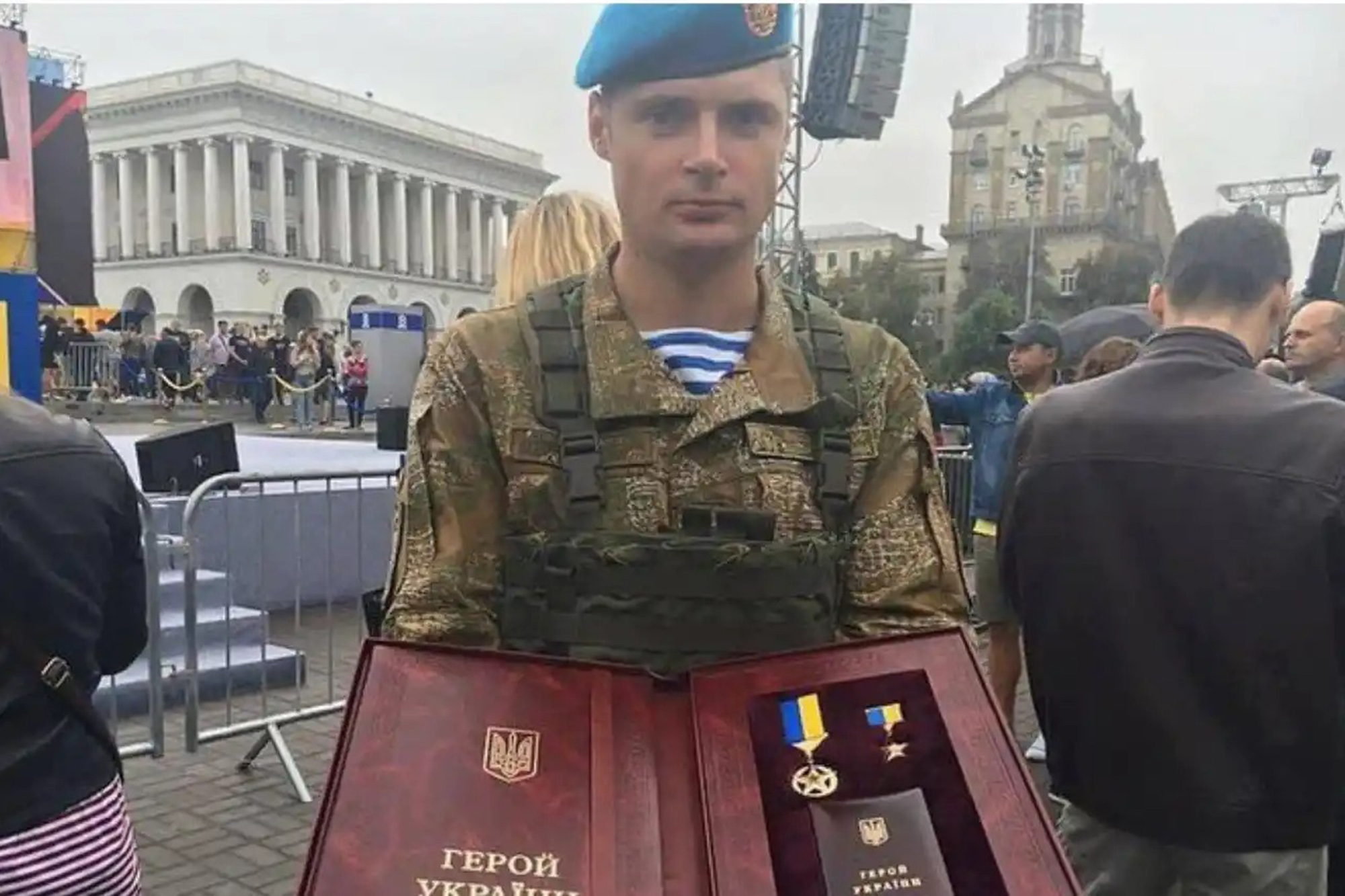 One of Ukraine’s youngest military commanders was killed in battle this week — on his 34th birthday.

Valeriy Chybineiev died in battle near the city of Hostomel, on the outskirts of Kyiv, on March 3, according to a report in the Kyiv Independent.

The paratrooper was the recipient of the “Hero of Ukraine” award, the highest honor granted to citizens by the president for “personal heroism and great labor achievements.” There are 509 recipients of the award, which was introduced in 1998 and given out to Olympic athletes, scientists and the military.

Chybineiev was inducted into the order in 2016, and presented with a gold star medal the same year. His brother Roman, also a member of the country’s armed forces, died in battle in 2019.