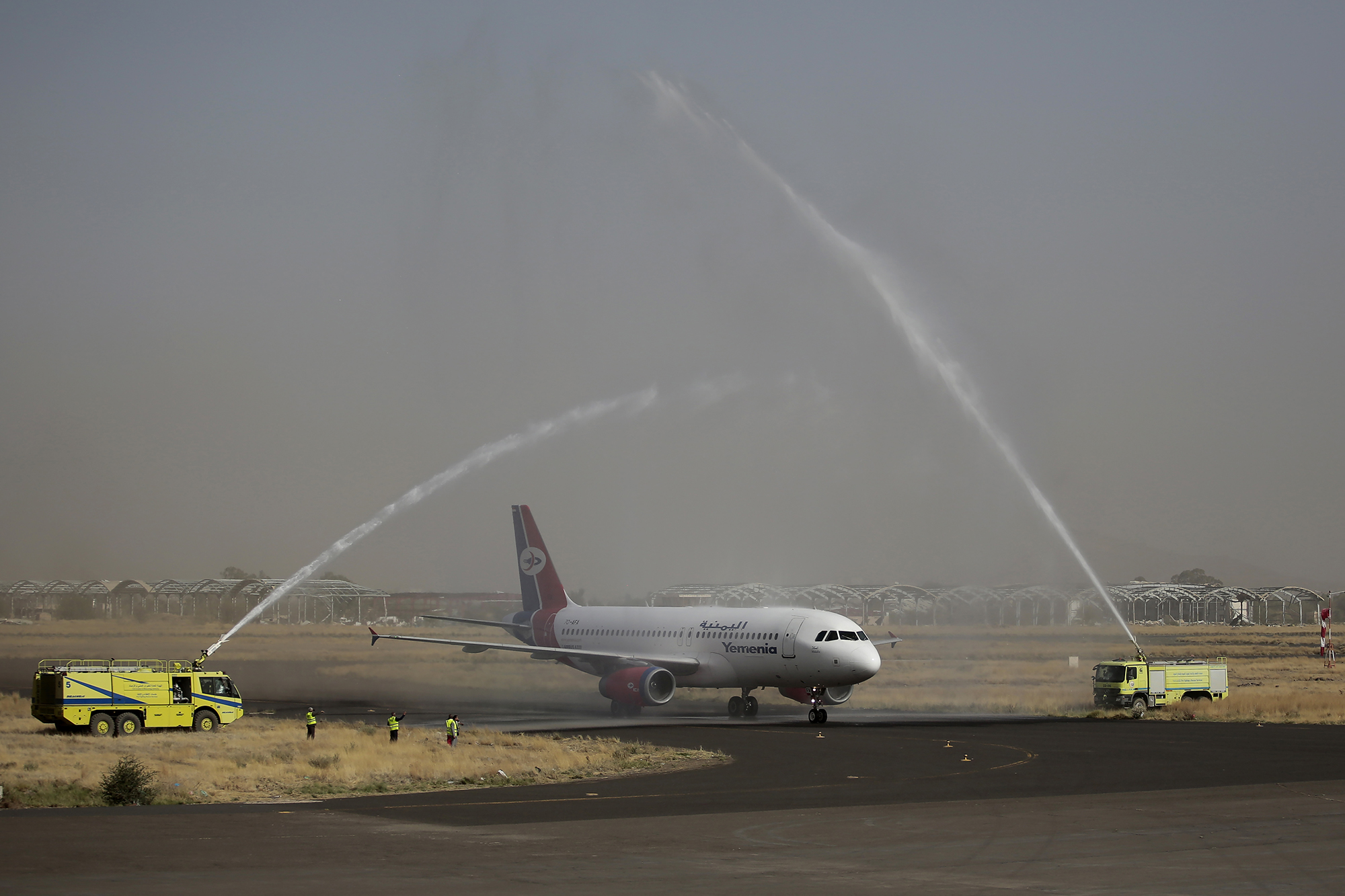 CAIRO — The United Nations said Thursday that Yemen’s warring parties have agreed to renew a nationwide truce for another two months. The announcement is a glimmer of hope for the country, plagued by eight years of civil war, though significant obstacles remain to lasting peace.

The cease-fire between Yemen’s internationally recognized government and the Iran-backed Houthi rebels first came into effect on April 2 — the first nationwide truce in the past six years of the conflict in the Arab World’s most impoverished nation. However, both sides have accused the other of violating the truce at times.

The announcement, which is the outcome of UN efforts, came only few hours before the original truce was set to expire later on Thursday.

“The truce represents a significant shift in the trajectory of the war and has been achieved through responsible and courageous decision making by the parties,” UN Special Envoy for Yemen Hans Grundberg said in a statement.

He said he will mediate talks between the warring parties to solidify the new truce, and to eventually reach a political settlement to end the conflict.

The fighting erupted in 2014 when the Houthi rebels descended from their northern enclave and took over the capital of Sanaa, forcing the internationally recognized government to flee into exile in Saudi Arabia. A Saudi-led coalition entered the war in early 2015 to try to restore the government to power. The conflict eventually descended into a proxy war between Saudi Arabia and Iran.

The provisions of the original truce included reopening the roads around the besieged city of Taiz, establishing two commercial flights a week between Sanaa and Jordan and Egypt, and also allowing 18 vessels carrying fuel into the port of Hodeida. Both Sanaa and Hodeida are controlled by the Houthi rebels.

In recent weeks, commercial flights have resumed from Yemen’s capital, Sanaa, and fuel shipments have arrived. However, opening the roads around Taiz remains a contested issue. Both sides have yet to agree on a framework for lifting the blockade on the key city.

Fighting, airstrikes and bombardment have subsided during the truce, which started in early April, and the rebels have ceased their cross-border attacks on Saudi Arabia and the United Arab Emirates, the two pillars of the Saudi-led coalition.

Yemen’s war has killed over 150,000 people, including over 14,500 civilians. It has created now one of the worst humanitarian crises in the world.

The Norwegian Refugee Council welcomed the truce extension as a sign of a “serious commitment” to end the conflict. The Council’s Yemen Director Erin Hutchinson expressed hopes that the ceasefire could lead to further progress on the reopening of roads so that humanitarian aid could reach the needy, and so that more displaced Yemenis could return to their homes.

Many Yemenis and observers point to the fact that fighting has been reduced, but not completely stopped. According to the Norwegian humanitarian group, the original truce resulted in a more than 50% drop in the number of civilian casualties in the first month.

The head of the six-nation Gulf Cooperation Council, Nayef al-Hajraf, welcomed the truce extension in a statement, expressing hopes it would be conducive to a comprehensive peace in Yemen.